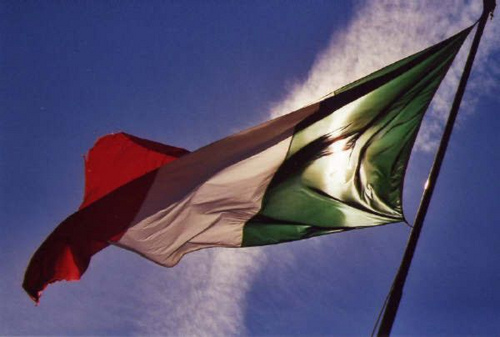 The white night, for once, becomes a “notte tricolore ” to celebrate the 150th anniversary of the unification of Italy. Three squares and squares that are animated during the night. A large flag will come down from the balcony of the Palazzo Vecchio and Piazza Signoria there will be a great platform that will reproduce the map of Italy. 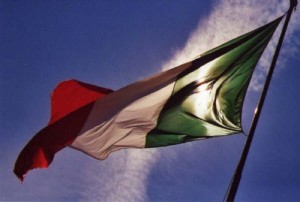 At 19, provided in Piazza della Signoria, music with the Orchestra Plectrum Toscano nineteenth century, the Philharmonic Rossini, the parade of historical parade with flags of the Uffizi (21.30), and the performance of Maggiodanza (to 22). At half past twelve a.m. grand finale with fireworks from the Palazzo Vecchio.

In Piazza Duomo, space craft, and stand will be set up “shops” with a display of excellent products. The Italian language is the theme instead of the initiatives in Piazza Santa Croce. the center will be decorated with flags and will be particularly evocative lighting designed for the main monuments, from the Ponte Vecchio.

The state and municipal museums will remain open until one am including that of the Palazzo Vecchio. In the three places will be distributed tricolor flags and pins.