Home Special Events I was in Florence

Patti Smith’s concert of the 10th of September 1979 was an historical event not only for the 50,000 strong audience, that had the opportunity to see on stage someone that in the years was going to acquire and iconic status for the
American alternative culture, and at the time high priestess of an entire generation’s myths: as a matter of fact that memorable concert was also the peak for Patti Smith’s first artistic phase, before retiring to her private life just
to re-emerge many years later as a new and more mature and unconventional intellectual. 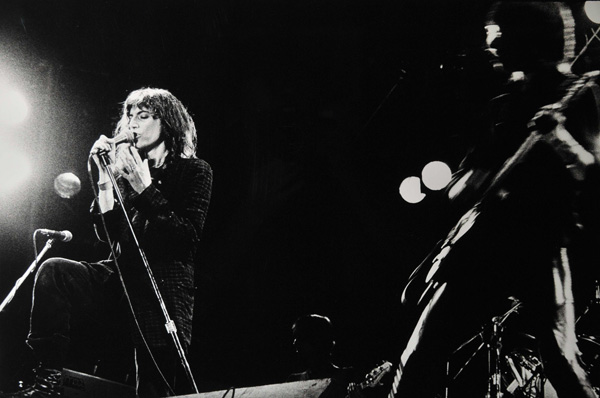 Spokesperson of the more acculturated and compassionate part of America, with a big heart and strong passions, Patti Smith in these years, characterized by an eclectic creativity going from literature to movies, to photography, to visual arts and music, has always pointed out that,” at least once a day, every day since that 10th September 1979 my memories go back to that eventful concert, perhaps the best, but surely the most powerful of my whole artistic career”.

Something that has connected her definitively to Italy, a country that she loves dearly and that was the first to welcome her again after years of silence marked by the joys of her life with her partner and maternity, but also marked by grief for the loss of her beloved husband and her brother, as well as by the radical changes that in the mean time have haped the musical world and more, the world where she had grown both professionally and personally. The need to pay tribute whit three days of events to Florence and its audience, exactly 30 years after that concert, stems from this deep connection, where there are found equally mixed the joy for the return, the painful absence on stage of the husband Fred “Sonic”Smith, the emotions for the presence on stage of her two children, both musician and established professional partners. The three-day event will peak with a concert in Piazza Santa Croce on the 10 September 2009.

The event will be a true “logbook of memories”, both on the personal and the artistic side, where memories, experiences and hopes of the citizens will blend with Patti’s in an ongoing open dialogue . A celebration that will peak on the 10th with a long walk trough the main landmarks of the city singing, reading poetry and talking with the people,
calmly and with serenity as an old times minstrel, seeking the small and intimate atmosphere of the medieval and renaissance Florence.
From 2 hd to 9 th of september
Archivio storico del Comune di Firenze
via dell’Oriuolo 33-35; open all days from 10.00 a.m. to 6.00 p.m.
“I was there…” exhibition of pictures of the concert of 10 th september 1979
Pictures by Press Photo’s Archive, Saulo Bambi, Enrico Romero, Stefano Rovai.
On 10 th of september the exhibition will be moved in S.Croce’s place in the concert area
The photos presented will be on sell at the end of the concert and all the proceeds will be
devolved to the BRAVO project! 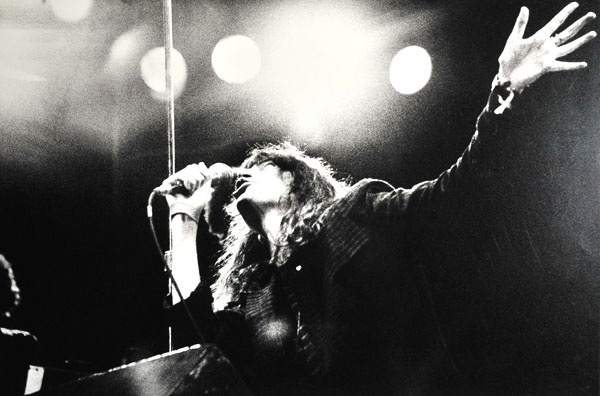 9 th september
New York University, Villa La Pietra – via Bolognese 120, from 1.00 to 2.30 p.m.
New York University Hosts a Conversation with Students on Creative Process Open to University Students Only; space is extremely limited and RSVP necessary with name and university affiliation to 055 500.72.10 or lapietra.reply@nyu.edu