Also this year Emergency chose Florence for its annual meeting, from September 6 to 10 will take turns on stage 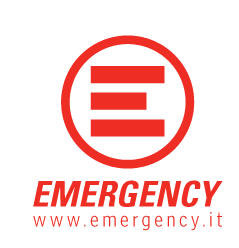 Italian and international guests.
Emergency is an organization founded by Gino Strada, who for many years has been the best care and the best doctors in war zones and crisis areas.
The meeting in Florence, was founded with the aim to take stock of activities carried out in several theaters where it operates emergency, for example, only in 2010 were spent around 5 million euros to Afghanistan in order to enable hospitals to function at its best .

From 21 – Show with Italian Artists

How to support Emergency !