Home Culture Food Where are those Gelatos in Rome? 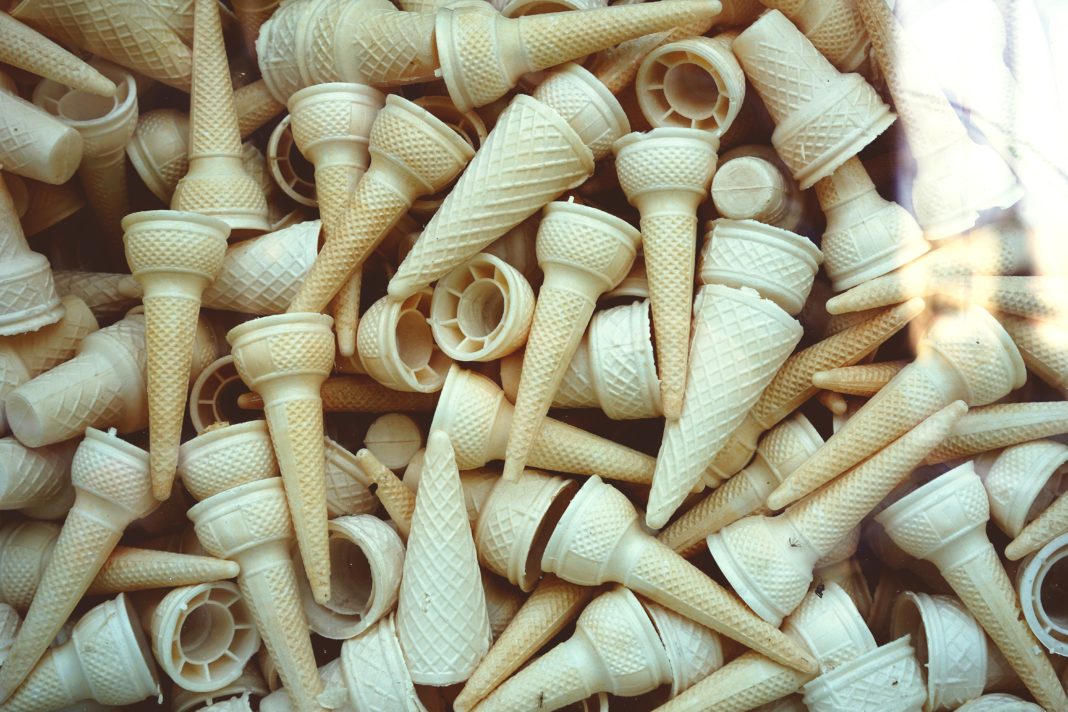 Cause you’re in Italy, and you really don’t want a gelato? Nobody believes you. 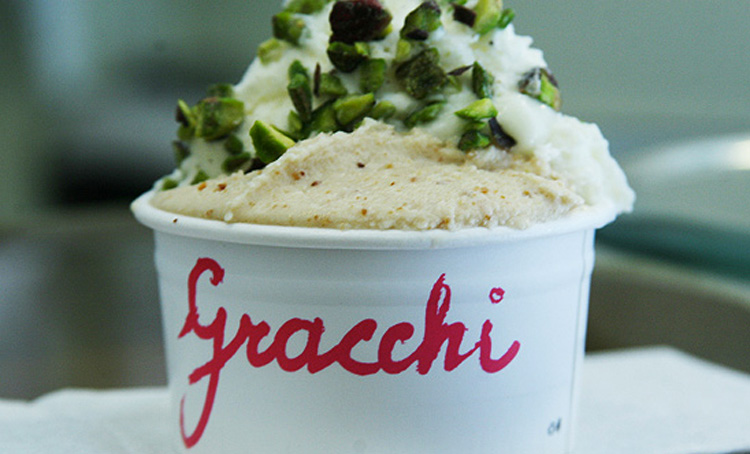 With three locations in the historical centre of Rome, Gelateria dei Gracchi, makes a perfect place to enjoy a nice and refreshing Gelateria Rome. You can bring about your friends, cause you’ll probably be queuing for quite a bit, and we all know that queuing in company is always better than waiting alone, plus at the end you’ll have a pleasant surprise. 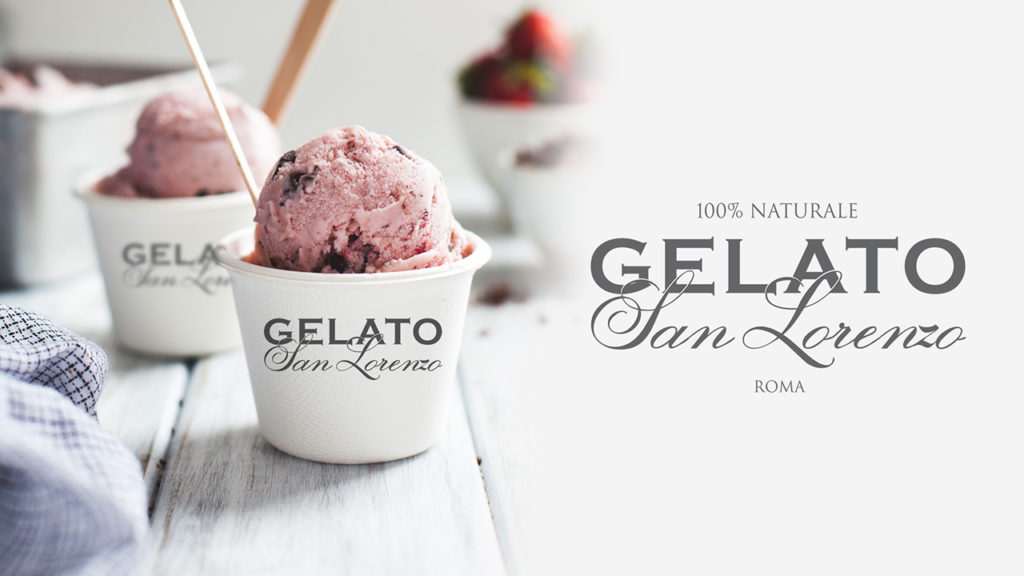 If you think about the search for perfection you should look no further than the gelateria in Rome: Gelato San Lorenzo. Its owners strive to achieve the best of flavours without the help of substitutes, making the process a bit longer but worthwhile. 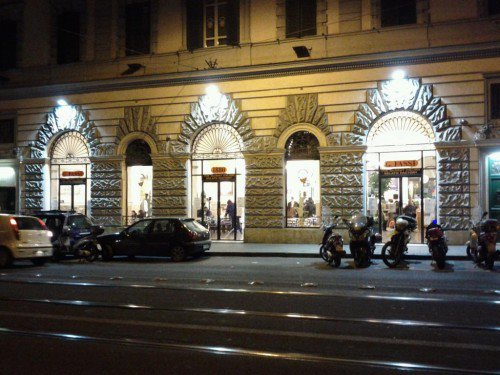 Considered the oldest gelateria in Rome, Gelateria Fassi was established in 1880 (I mean yeah it might as well be the oldest). You can go there to enjoy a long lasting tradition of gelato making by the Fassi family. Go and enjoy Romes first gelateria, and if there was another before that don’t worry cause the market whipped it out! 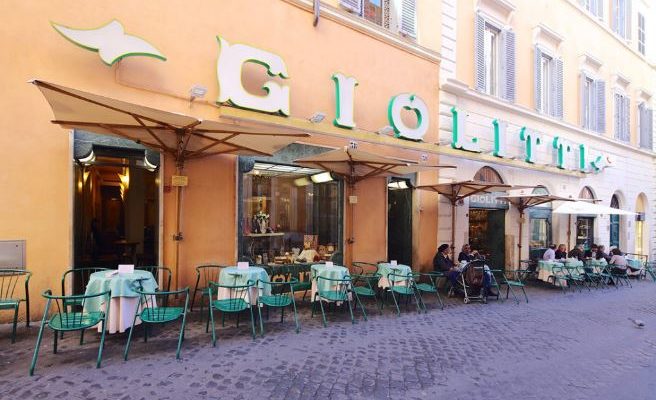 Not all gelaterie need to be homey and comfortable, some need to show their elegance, and none do that better than Gelateria Giolitti. Located near the Pantheon, Giolitti is another Rome Gelateria that competes for the oldest position in town, with it being established in 1990 and to this day it never moved.

San Crispino is a staple in Rome, one of the most important Rome gelateria in the city, not because of it’s love of tradition, but rather because of it’s inventiveness, making it a must to try in the city. Don’t freak if they don’t give you a cone, it’s just the way they do it at San Crispino. 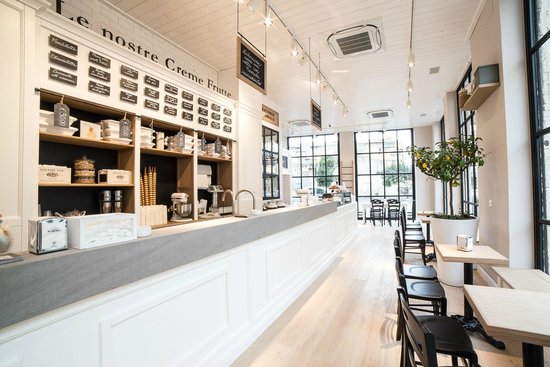 The most successful Gelateria Rome, La Romana has been opening it’s doors to the public all over Italy, and well why not grab a couple of scoops in its original city. If you’re a bit paranoid when it comes to what goes in your food, don’t worry cause on La Romana’s website you can find all the ingredients before you go and get your fix. 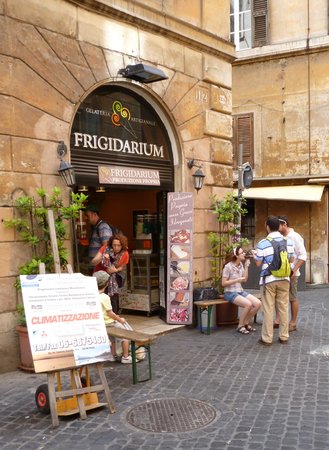 One of the best things about gelaterias in Italy, is the passion they show in the production of their gelatos and the care they put in selecting ingredients that are in season and fresh. At Frigidarium, they are no different and this is the main reason to enjoy a nice cono gelato by them in a hot day. 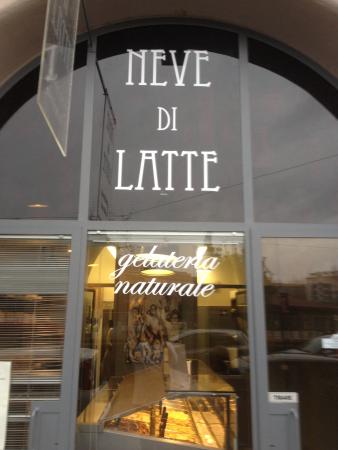 Extremely precise in picking their ingredients, Neve di Latte is also a paradise for those of you that love nutty flavoured gelato. You can’t skip this if you’re on a stroll through Rome and you can’t miss out on the delicate flavours they propose.

Gelaterias of Rome on Google Maps