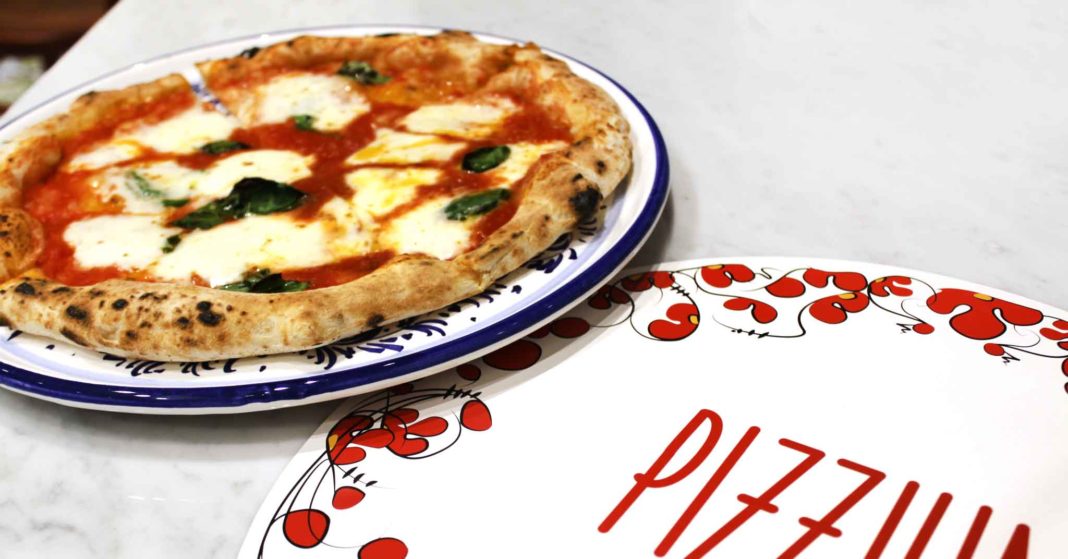 There’s this whole thing that up north they don’t know how to do pizza, that might’ve been true years ago, but it’s time to get back on track and stuff yourself with some amazing wood-oven pizza. Enjoy our complete list of best pizza in Milan 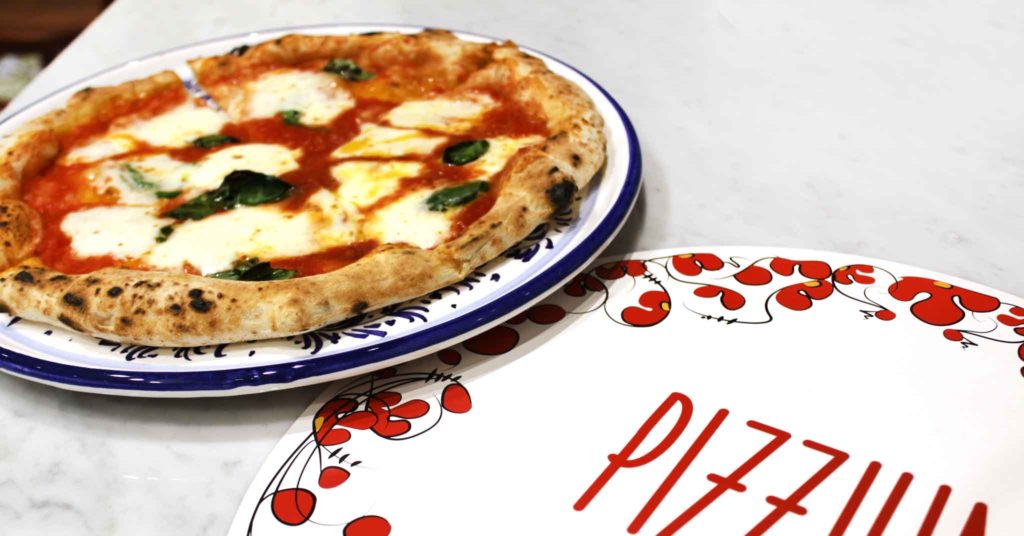 A franchise of Napoli-inspired pizzerias scattered across Milan, personally I only had the chance to try the one near Porta Venezia, and oh my god they have a Carbonara inspired pizza that will make you lose it, for me it’s the best pizza in Milan. Plus the decor is to die for, it’s all the stereotypes of Naples, but chiced up Milan ( read more about Soho House coming to Milan) style. 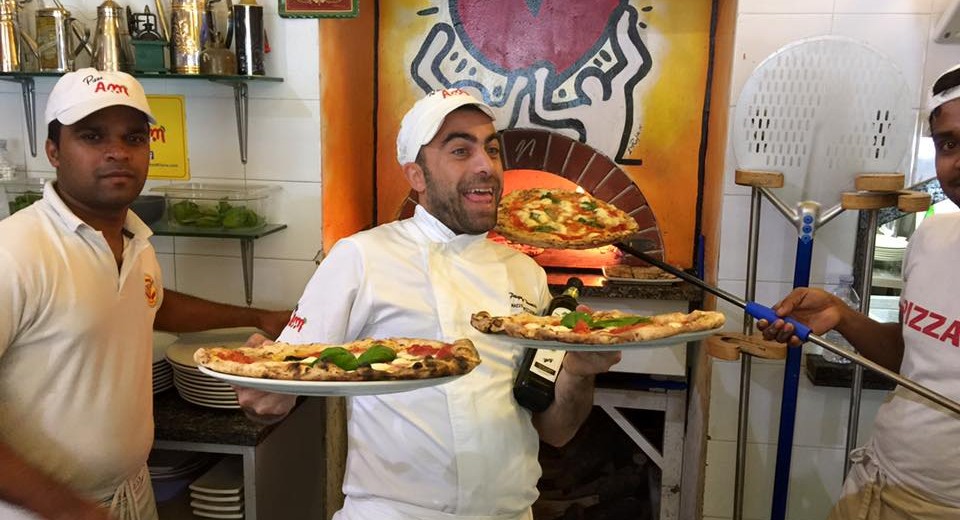 Piz was opened by Pasquale Pometto on Via Torino, one of Milan’s most trafficked streets, but against popular belief it wasn’t one of those tourist traps that force foreigners like us to eat bad pizza and make us think that Italy forgot how to cook, this place is one of Milan’s favourite, so you’ve gotta try it. There aren’t many pizzas to pick from, but that is to ensure quality don’t be getting all stingy about it. 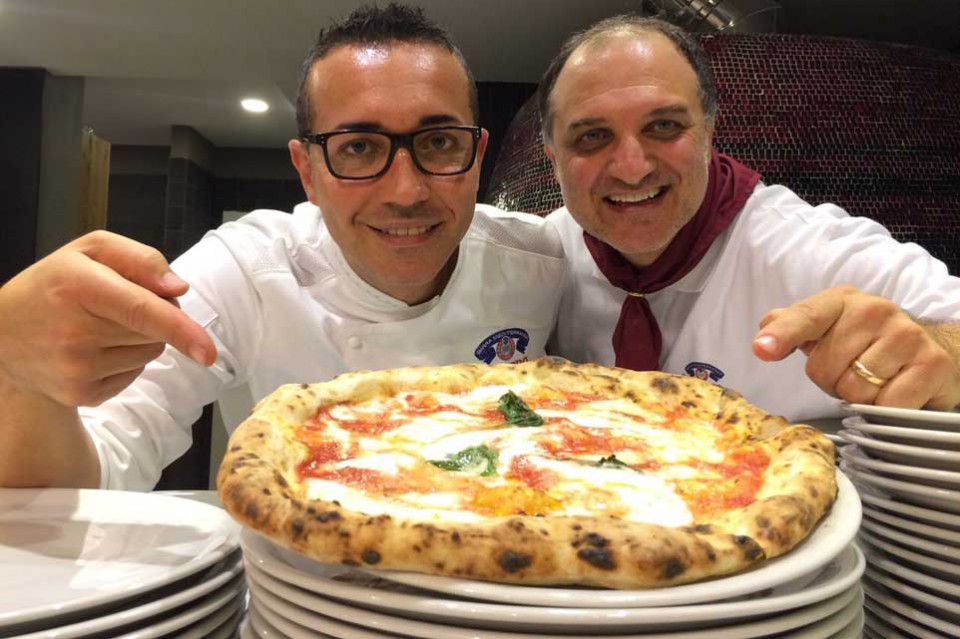 Sorbillo is one and export direct from Naples, a family of “pizzaiuoli” that goes back ages, and you can tell from the dough and the passion in each pie that they’ve been at it for a while. You can’t miss it, so if Naples isn’t planned in your time in Italy, get your fix in at this Milan pizza joint. 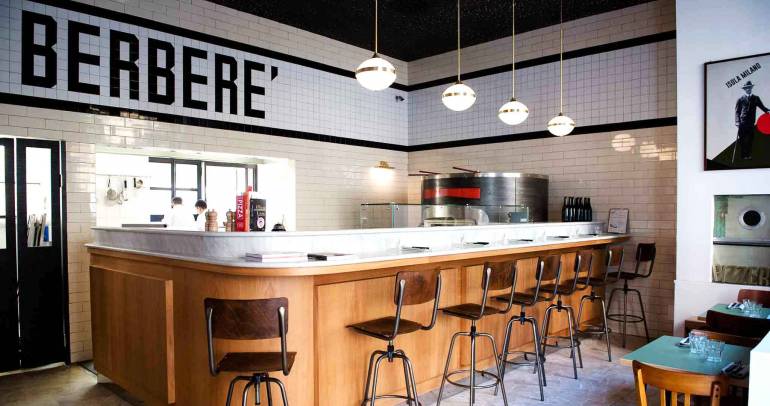 Via Sebenico 21, Milan
Via Vigevano 8, Milan

Berberè is another great pizza franchise, but compared to Pizzium it spans across more cities: Bologna, Rome, Florence, and so on (except Naples, the only franchise in Naples is Sorbillo). It’s fine selection of doughs and ingredients, make their pizza that more sought out for. 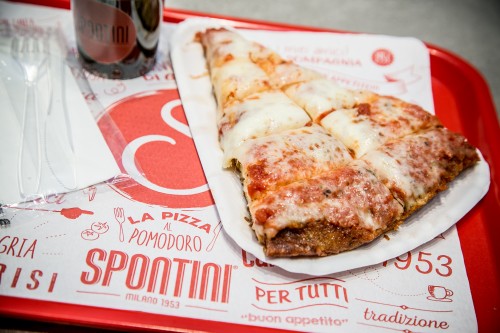 Spontini is maybe the first ever purely Milanese pizza place that made it on any top pizzerias in Italy lists. Born in 1953 at the Stazione Centrale, it’s been serving its deep pan slices of pizzas to the thousands of tourists passing by. Today you can find Spontini in various locations, for example Duomo. 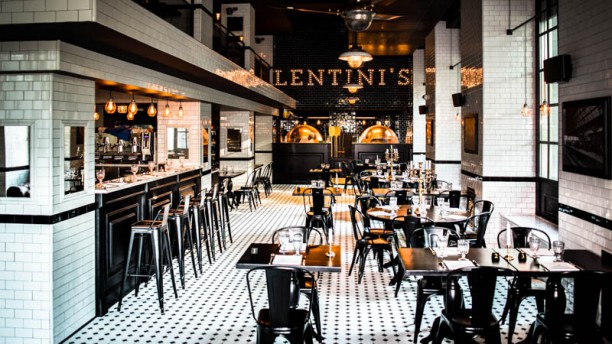 Now this is a fancy place, near the Piccolo Teatro (Lanza on the M2 line), you’ll see this great modernist looking restaurant. I mean a black, white, and gold version of an American Italin franchise you can find in any mall near you, but with Italian cuisine standards and service, so you have to give it a shot. 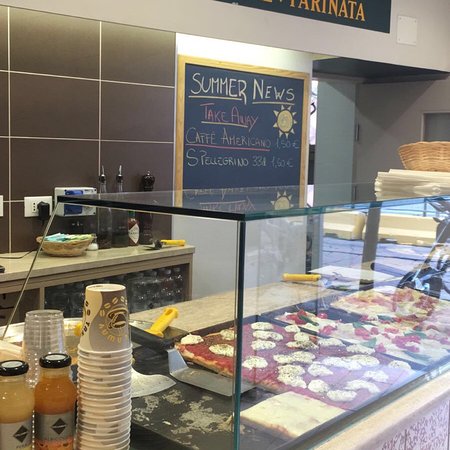 Monterosso is a lot less fancy than the rest of the list, it’s more of a forno style spot where you can grab a slice of pizza (all quite intricate in their flavours), some focaccia to bring home, or maybe you decide to stay in and have your slice at the bar and have a coffee to help you go on about your day. One of my personal quick pit stop favourites when I’m in the big city, so GO. 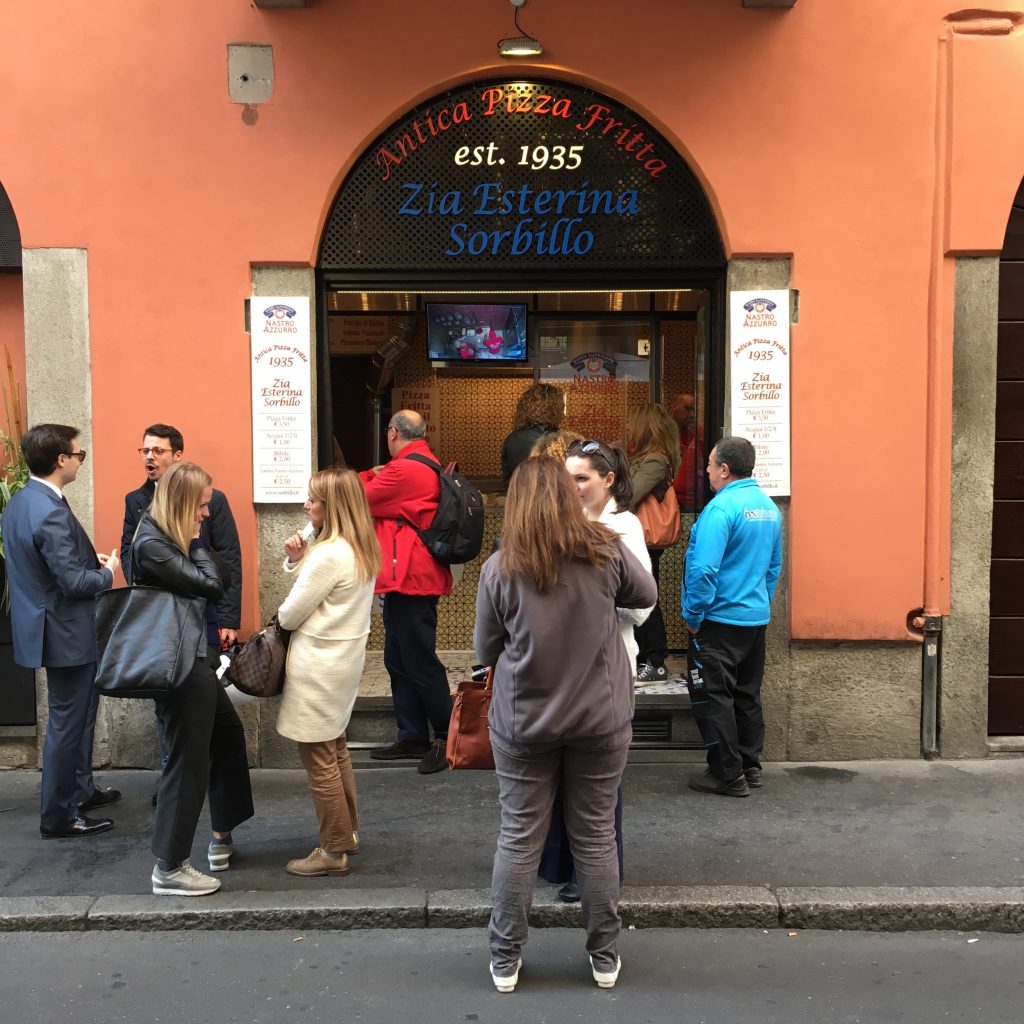 Another quick pit stop style joint, Esterina Sorbillo is part of the Sorbillo family, but it doesn’t make any normal pizza, it’s an establishment that only has a little entrance for you to tell the cashier what you want and then once its ready you go on about your day, maybe by sitting on the stairs right in front of the establishment. Here you don’t get your classic Margherita, rather you can only get variations on the Pizza Fritta, a Neapolitan classic, that is a calzone deep fried. Oh I can’t wait to go back. One last piece of advice, go around 3 pm cause lunch time is impossible.

Pizzerie in Milan on Google Maps