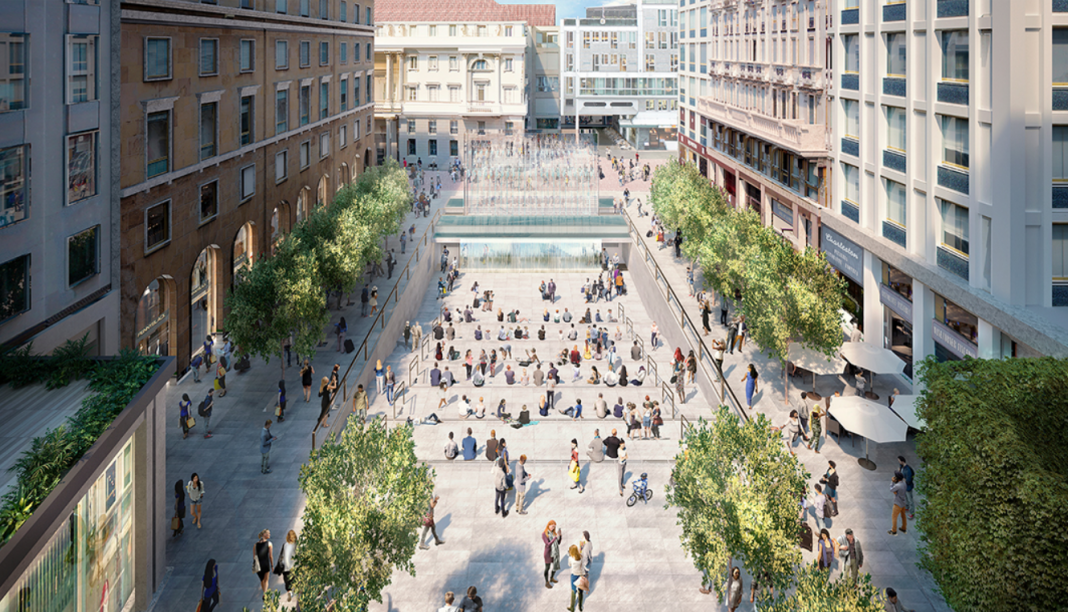 Apple Inc. is one of the biggest and smartest tech-companies ever built. Whether you love Apple or hate them, or like most of my friends (including I) having a love/hate relationship with the fruit-named company. I do admit, I admire their originality and marketing strategies. They always knew what people wanted before we asked (or even knew), always causing ripples throughout the tech world.

2007 is one for the books. When Steve Jobs first showcased the iPhone there was major excitement but also a fair bit of skepticism. An all touchscreen phone with only four buttons (now 3 on the iPhone X). How are we supposed to text? Are you sure an all-touchscreen keyboard will perform just as fast as Blackberry’s hardware keyboard? Zoom 11 years, 18 iPhone releases later and there is no other phone I would rather trust. 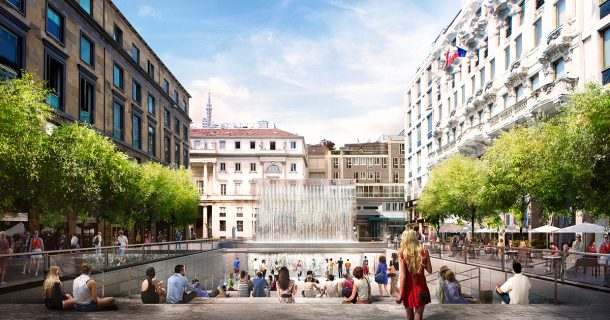 The Apple store in Milano, Italy will be the new flagship store, a first of its kind offering unique architecture by Foster + Partners. Whose designed a few other Apple spaces before like the Paris Apple Store and Campus 2 HQs Building. Milan’s flagship store leaves New York City’s Apple store glass architecture in the dust and what other perfect location than in the world’s pioneer of modern design. 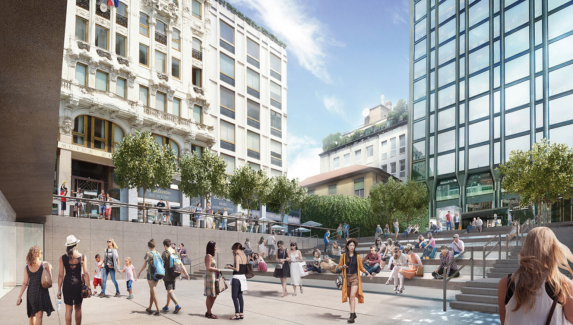 The Apple store in Milano center is hoping to create more than a store for you to go to when something goes wrong with your Mac or iPhone. They wanted and I believe they will successfully create a space for you to go to when on break, to meet friends, to get inspiration. This grand opening was well worth the wait, even though they delayed the grand opening, twice! It was originally set to open in December 2017 and then it was moved to February 2018. Fingers-crossed, it looks like its ready to be unveiled this month on the 26th. 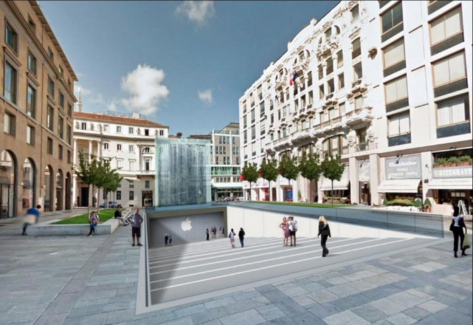 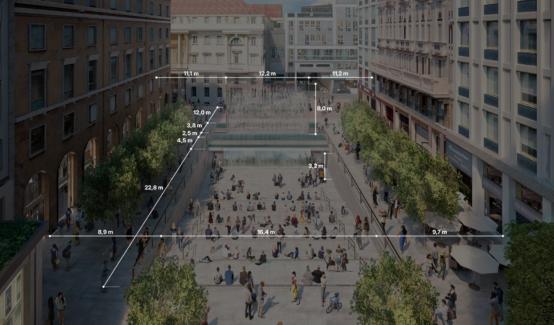 In honor of the Apple Store in Milano, Italy. Here are some fun facts about the company: 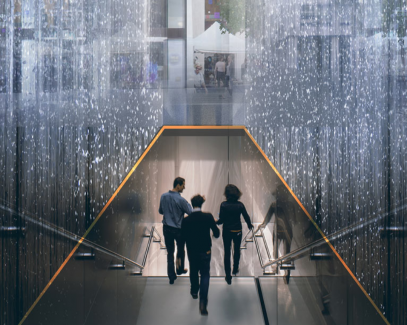 It has been a long journey for Apple and every year they seem to awe us with new technology. From having an all screen phone, to adding one of the first smart AIs to a phone (Siri), to now having face recognition. Who knows what their next play is? But it is safe to say they will definitely impress us. 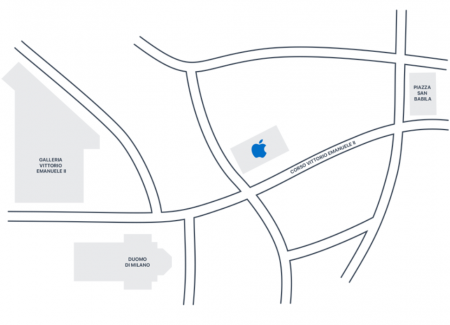