Home Food What’s it like in Basilicata? – Regions from A to V 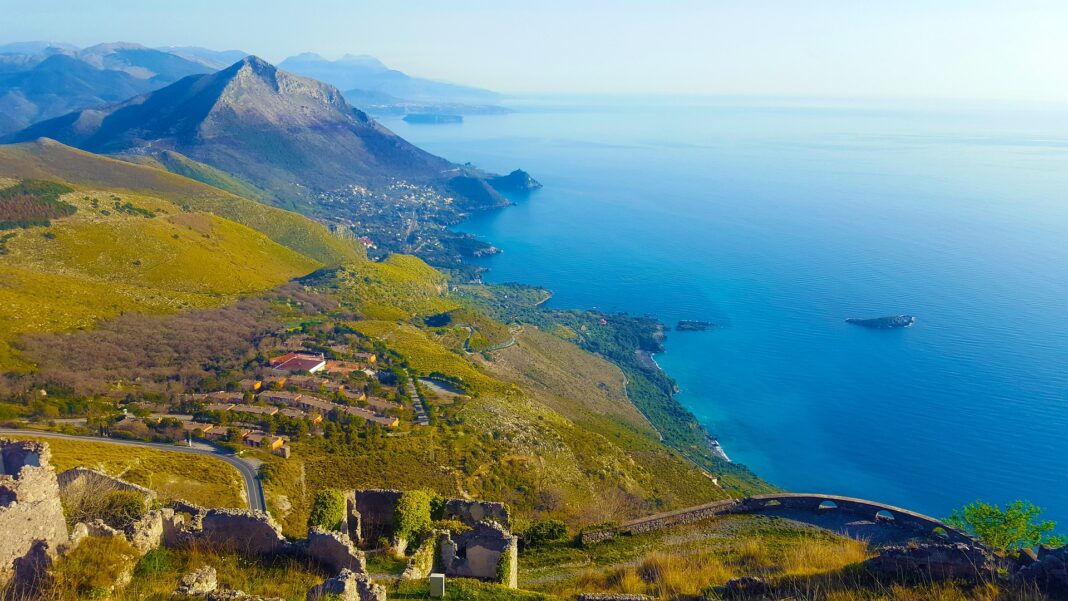 Now that we’re back in the grind, it’s also time to go back to some basics, like talking about all the Italian Regions that you didn’t know existed/didn’t know the names of. The last time I talked to you about Abruzzo, and today we’re following alphabetical order with Basilicata. Another underrated region of Italy. Not being a center of Renaissance and Church power, but rather a region that has a wide variety of pre-historic, Greek, and Roman remains, it tends to be overshadowed by international tourists. I mean it makes sense cause you’ve got Rome and Pompeii for Roman ruins, and Paestum for some of the best kept Greek temples in Italy. This doesn’t mean you shouldn’t give Basilicata a chance.

If you’ve read posts in the last period you’ll know that I was on a massive road-trip with my gf, that brought us to pass in Basilicata as well, particularly in the Pollino Natural Reserve and the City of Matera. So, if you want to check out some pics and know how it went give it a rad read (sorry I typoed and I liked the way it sounded so I’m keeping rad read).

Basilicata and its Food

As I stated above the region is known for many of its ruins, but also the variety of food it offers. Compared to most southern regions that tend to have heavier meals, in Basilicata, there are many cold cuts and veggies. Don’t worry cause there are also many different fun foods, like the Polpette di Pane, bread “meatballs” that have a little meat in them a lot of fried bread. Also, if you like peppers don’t worry cause they have some of the best, the Peperone di Senise, is a dried Pepper that isn’t too spicy nor too sweet, and I’m telling you I could eat loads of them. So, yeah keep some space to try the Peperone di Senise if you get a chance to visit Basilicata.

Also, there is an amazing variety of wine called Aglianico, so remember that name for when you’re there. Plus the varieties of Pecorino and Cheeses, in general, are anyone’s dream, even if you’re lactose-intolerant you’re going to dream about them.

Now there is one specialty that many people tend to not put in their special foods of a region, that is bread. The Pane di Matera is one of the few “breads” that naturally have a shelf-life of a couple of weeks, without any preservatives added to it. Plus it’s also really good, like really good.

What to see in Basilicata?

Now that is a great question, cause as I said there are many ruins to visit, but definitely, the most important thing to visit would be Matera, one of the oldest inhabited cities by human civilization. if I remember correctly it’s the 3rd oldest city that has had constant human activity. And you can find caves that are dug on the sides of the Ravine in front of Matera, that date back to pre-historic times.

So, Matera definitely. And what else?

Now you’re in Southern Italy and you don’t want to check out a beach? if you’re jonesing for a swim you need to visit Maratea, because it’s beautiful beaches and cute town make it worth the trip and the crazy amounts of people you’ll find.

Surrounded by hills it was abandoned in the 60s because of a landslide, Craco is a ghost town, literally no one lives there, but the location is very suggestive. So much that a variety of movie directors use this location as a set for their movies.

There is a part of Basilicata that have the Calanchi, grey hills that can remind you of the moon. It’s something I didn’t get a chance to see but if you ever find yourself go check it out.

One of the best natural reserves I’ve been to in Italy, and I ate very well while there. SO VISIT IT!

Metaponto has Greek temple ruins that need to be visited at least once in your lifetime. I mean when will you get a chance to visit them again? I mean if you go to Greece, sure but in Italy?

A castle in the mountains that is actually amazingly well kept so worth a visit no doubt. Plus the natural surroundings are amazing!

Now to answer that I’m going to have to let you know that this really depends on where you are in Basilicata. When we were in the Pollino we had an amazing full course dinner, with wine, coffee, amaro and spent 25 euro a head. That’s quite cheap. While in Matera things are a little more pricey, but nothing like Florence or Milan, so yeah I’m going to say that Basilicata is pretty cheap, so if you’re on a budget you’ll be fine, and if you’re not you’ll be even better off. 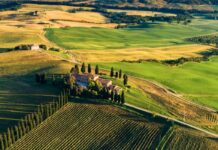 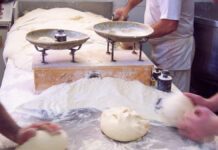 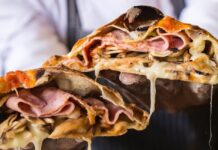