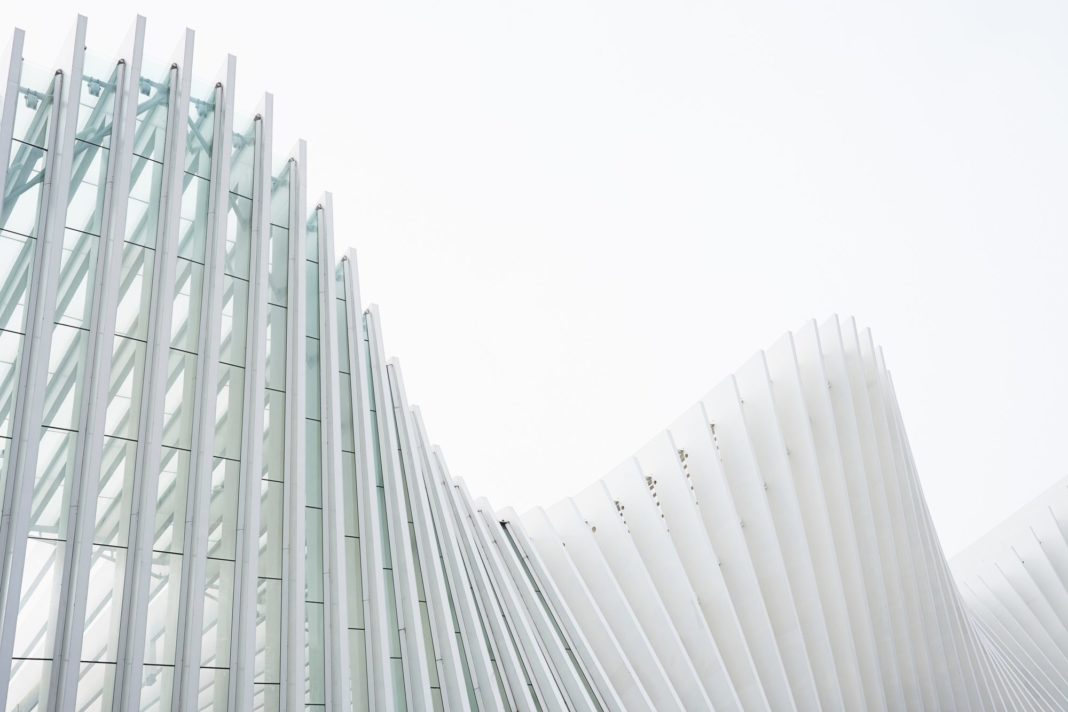 Most of the time that I write the posts for all of you lovely readers, I’m on the train, mostly cause I’m that lucky to travel, and also cause the high speed train in Italy is really good to work in. I mean you know that Italians are quite loud, but hey just pop in your headphones and away you go, it’s just me, my music, and the words I spew for you. Now after a couple of years it got me thinking that maybe, just maybe, you could use some train info, more specific info on train travel in Italy, cause it’s all easy when you’re getting your tickets online, but what if you need to buy them at the train station? What if you’re stuck in Santa Maria Novella, that’ll be the Florence Italy train station, and you’re trying to buy train tickets Italy to get to Roma Termini (the Rome Italy train station, or the train station in Rome Italy if this KW formulation is nicer)? What will you ever do? Well, most people that work for the train service do speak English, but sometimes you’ll find a never-ending line to get the info you need.

That’s where this little post comes in. After this, you’ll be a train travel in Italy pro.

How to buy train tickets in Italy

First things first, you’ll need to buy those tickets somehow right? So, to begin you need to know about the 2 train companies in Italy. Trenitalia and Italo. The first one is the national train service, while the second is a private train service that only has high speed trains in Italy. Now the first thing you would do is go online and find the tickets on the Trenitalia website or the Italo website, but you could also use train line Italy to make things easier for you, it’s like sky scanner pretty much, but for ground travel. But what if you want to get those Italy train tickets at the station. Well lucky for you all the major train stations, like the train station in Milan Italy, Milano Centrale, are full of ticket vending machines. Usually, I would advise buying train tickets in Italy on location when you’re thinking about doing local travel, for example, if you’re going to take an intercity train Italy you should buy them at the station.

How is the train service in Italy?

It all depends on the train you’re taking, but train travel is safe in Italy, the only problem that you’ll find yourself hating about the trains in Italy is that they tend to be a bit late. But yeah, don’t think about it that much. I will admit that train travel in Italy with luggage, is really good though, it’s not like you have a valet bringing your stuff around, but when you’re on a fast train Italy you can rest assured that wherever you leave your luggage you’ll find it when you go to pick it back up. Just remember not to leave you’re luggage unattended in the train stations, first because the military will destroy your bag, and second because you’ll create massive panic for no reason.

The Italy train system is actually considered one of the best in Europe, and I would fully agree if I wasn’t on a train that was late as I’m writing this post. But when it comes to distances traveled, and time it takes I can’t really complain, I just find myself complaining because the system spoils me being so nice the rest of the time. If you’re thinking about a tour Italy by train type of scenario, you should defo check out the Interrail post I did, cause that’ll cut costs for you, I mean just think about getting on a train from France to Italy, or even a train from Germany to Italy, and why not take it a bit further going from Spain to Italy. You’ll be able to do all that with the pass and just have to pay for the Italy train reservations on high speed trains. DISCLAIMER usually you need to pay for the reservation on all high-speed trains with Interrail. Plus if you’re already in Milan you could go up to Switzerland and back on a train from Switzerland to Italy in just a couple of hours, just remember your ID cause you’re exiting the EU.

To give you an example of how easy it is to travel Italy by train, the Italy high speed train map goes from Naples Italy train station to the Venice Italy train station in approximately 5 hours, and I mean if you stop in the middle to visit other cities than it’s actually pretty good.

Now that you know the basics of Italy trains, you need to know about the quintessential train travel Italy experience, the Italy train strike. They happen quite often, and if you ever read in some newspaper stand the word SCIOPERO, start asking some questions, cause that means that the whole Italy train schedule will be in the air. Here is where the dictionary part starts.

Quanto dura lo Sciopero? – How long in the Sciopero?

It’s fundamental that you find this out, cause usually during peak hours the strikes aren’t in effect, so you should be safe if you’re traveling in those hours.

Quali mezzi scioperano? – What transport service is on strike?

You might be lucky, and find out that the strike doesn’t regard train travel, but rather just the local buses, or taxis.

Perchè scioperano? – Why are they on strike?

I mean I know I would be curious, so why not ask about why the strike is in effect.