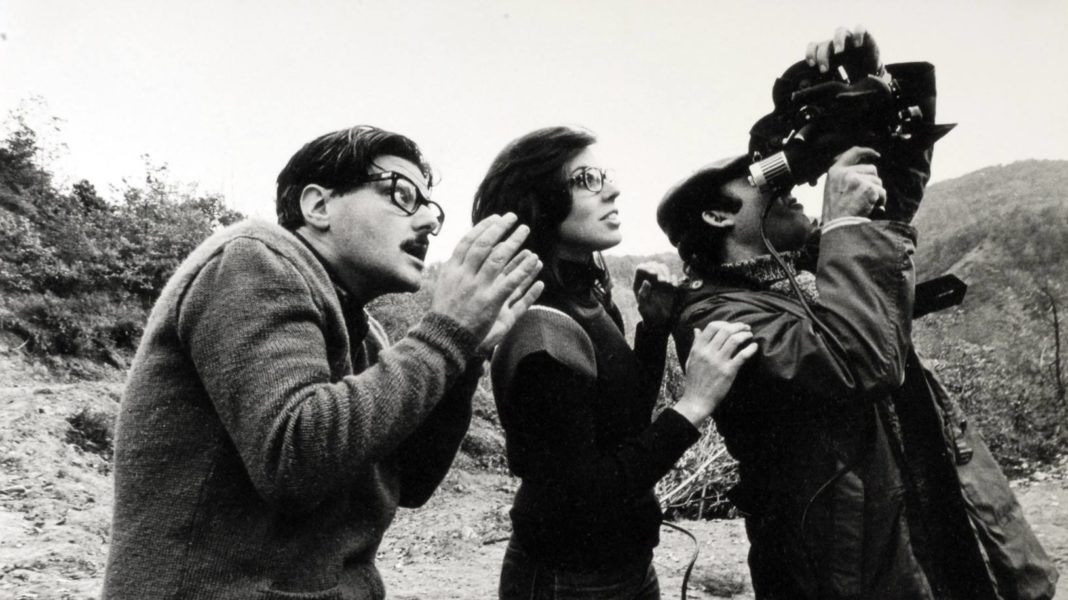 Cesare Colombo is such a unique Italian photographer. Born in 1935, Cesare is the son of Augusto Colombo and Maria Sassi, two main figures of Milan’s art scene of the first century. Both were in charge of one of the best private art schools in Milan of the time and a huge influence on Cesare.

He starts his career as an Italian photographer in 1955 when he publishes some of his works on “Fotografia” and “Ferrania”. After his publications, he started working for AGFA, a German advertisement agency. It’s from this point on that Cesare Colombo meets with other Italian Photographers such as Pietro Donzelli, Paolo Monti, and Ugo Mulas. These names are just some of the most important photographers and photo reports to have worked on Italian soil.

He begins to get closer and closer to the medium of photo reporting, and it’s this medium that you can get a chance to see at the Castello Sforzesco in the Sala Viscontea. From December 2019 to February 2020.  So, if you’re into photography or you’re studying any Italian photographer, it’s a great moment to learn about Cesare Colombo. You’ll be able to see the evolution of Italy from its post-war devastation to the slow growth and economic boom it went through, all of this while visiting one of Milan’s best-kept monuments.

Now that you know about this Italian photographer you need to find other events in Milan. Maybe you’re looking for them in all of Italy, no need to worry we have a whole section on our main site. With events in every city that we cater to right here. There are loads of things to do in Italy during this colder season and don’t worry we’ll make sure to keep it updated for the warmer season as well. At least you’ll know what to do all year long.