Home Living in National Parks in Italy, cause You need to see them. 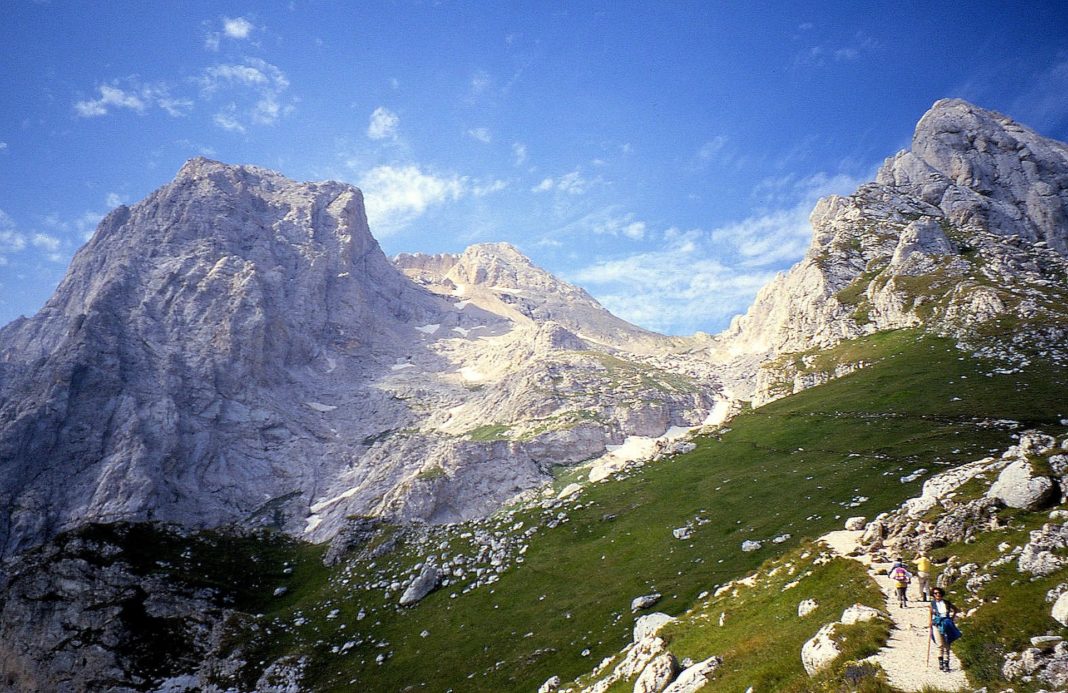 Now before I start, even though the interwebs are wondering what is the largest forest in Italy I’m not going to be putting it into the list, but for curiosities’ sake, I found out that the largest forest in the country is Cansiglio, in the region of Veneto. Don’t worry even though I don’t have any pics of it, I’ll leave it on the map so if you’re studying in Veneto, you can try to visit it.

The Belluno Dolomites National Park Italy isn’t the northern point of national parks, but it’s still pretty cold. You should visit all year long as you can find beautiful natural snowscapes and amazing colors in the fall.

The closest to Florence, where many go to the sky when the first snow falls, it’s so close to home and it feels so far away. Remember that the food here is to die for as well.

Not exactly a national park, the Tuscan Archipelago is considered a National Park because of the well-kept flora and fauna. Some examples are Monte Cristo (yep the one from the book) and Giglio.

I really don’t need to talk about the Cinque Terre, as you can find some info about them here, and here.

Abruzzo national park animals are one of the most important attractions in the national park panorama. So try and spot some and let us know.

As we go lower down the boot we reach Gargano, it’s the home of many Italian talents, and where many go to find their inner peace. If those finals are killing you why not give it a try.

Past the roman town of Paestum you enter the Cilento. You can’t be in Campania and not visit it at least once.

The Toe of Italy has one of the most astonishing national parks, which is also sometimes forgotten by many Italians as well.

Now let’s cross that Tyrrhenian Sea and hit Sardegna. Right in the middle of it and facing the country, so if you’re lucky you’ll also be able to see the continent.

While in the North of Sardegna you’ll find Asinara, which is one of the greatest parks in all of Italy, so if you’re in Sassari you have to get there ASAP.