Home Living in Locked down Italy? Stay home and watch this TV series 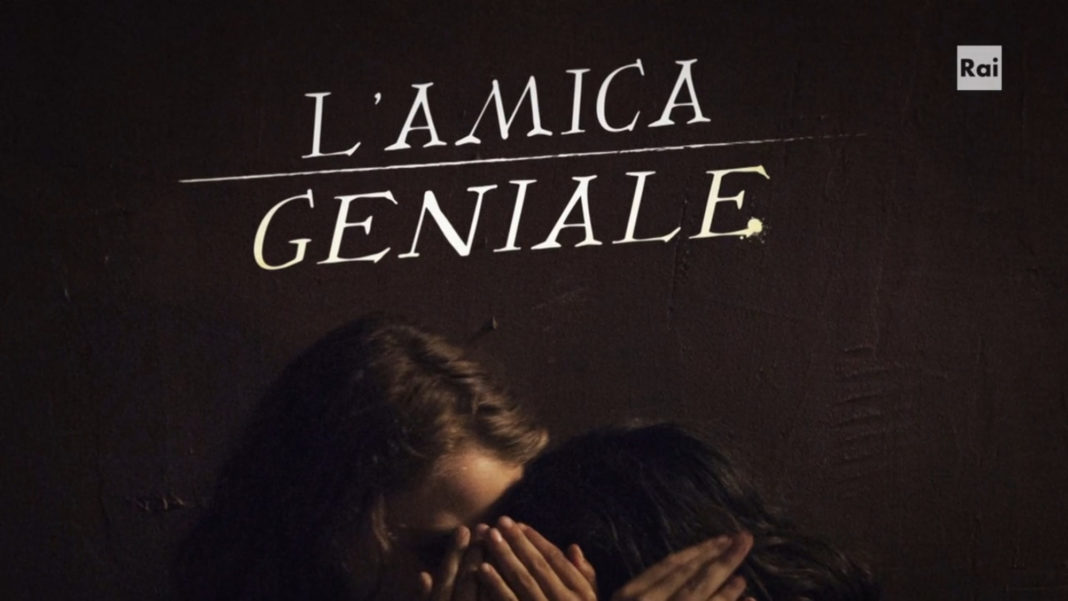 This week has been a dramatic week for everyone in Italy. Since the Italian government had announced lock down after lockdown, the country closed most of the public places. So, the best and only thing we can do is stay at home.

Therefore, to keep ourselves safe and not too bored, I have a really good Italian TV series to suggest to everyone, to learn some Italian culture while killing time.

‘L’amica Geniale’ translated in English as ‘My brilliant friend’, is an Italian and Neapolitan language coming-of-age drama television series created by HBO, RAI and TIMvision. Named after the first of four novels in the Neapolitan Novel series by Elena Ferrante.

As the name of the novels ‘Neapolitan Novels’, story based in Naples, south of Italy. Two main characters Elena Greco and Lila Cerullo became best friends since they were kids.

Back in 1950s’, people usually didn’t spend on education and they grew up in a poor small town as two smart kids. The whole story is about the struggle for higher education of two girls and their complicated friendship.

While watching this series I realized the efforts put in by the production team, which in my opinion has done a marvelous job. The hard part of making a coming-of-age series is, when the time change, the scenery needs to change too. In ‘L’amica Geniale’ the scenery was unexpectedly delicate. And as an adaptation series from books they dig in deep on characterization.

Watching movies and TV series is always the best way to learn a language and knowing a culture, but there wasn’t a lot of well known Italian TV series when searching online. ‘L’amica Geniale’ helped me learn some basic Italian and I started to understand what people are saying.

The first season was released in 2018 and the second season is airing right now. So, if you are in Italy and you are complaining about nowhere to go, just sit down and start watching this amazing TV show!