Home Living in It happened, you can buy Greater Milan tickets from the Trenord App 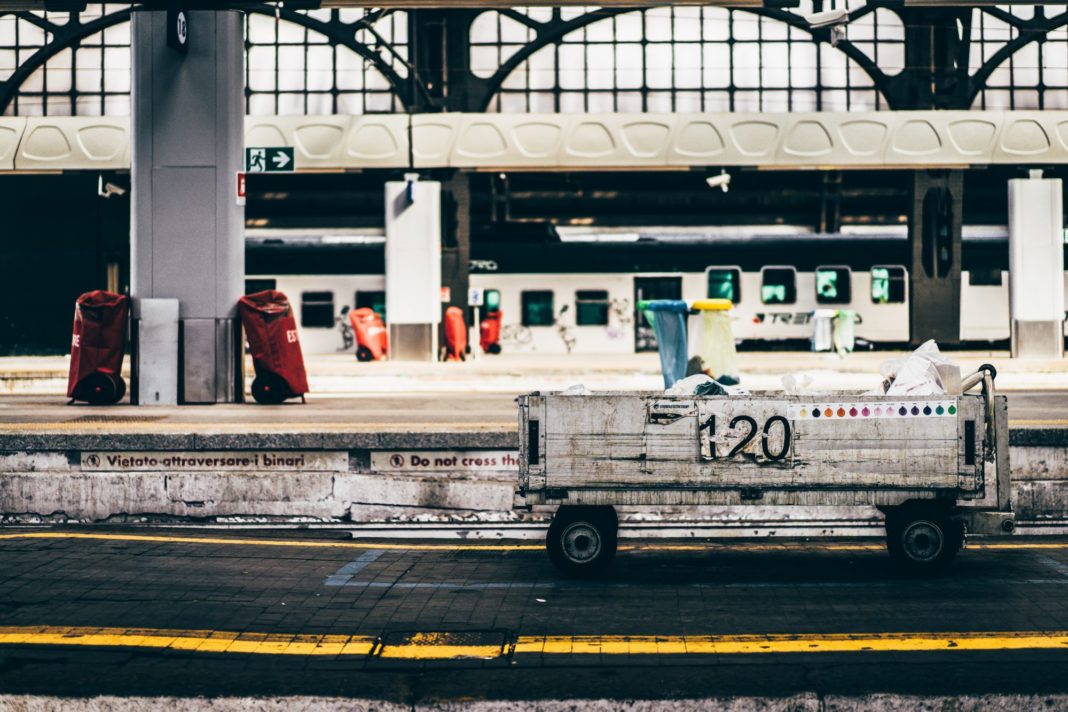 Finally after a while the Lombardia train company Trenord added to its app functions the ability to buy tickets for the greater Milan area. Until this moment it was only possible to buy Mi1-Mi3 area tickets, so pretty much the city of Milan, now you can buy tickets to anything on the S-lines and anything that is within the Mi9 area.

If you are in Milan studying atm, you’ll know that this I pretty big at least you won’t have to wait in line to grab an S-train out of the city, as sometimes the lines are never-ending, and you’ve probably lost a fair amount of trains because of that. Now that is a problem of the past, you just need to update your app and you’ll be able to buy those tickets right on your phone.

Remember to validate them, and to do so you just need to go in the “Miei Biglietti” or “My Tickets” section of the app and tap them. Pretty easy and pretty straightforward.

If you aren’t in Milan yet than the only thing I would advise is to go there just to use the app and go on a nice Day-trip out of the city, cause there is so much to see around Milan itself. If you don’t know where to go on a day trip I’ve got some of them planned out here, and here. But if you know where to go then lead the way!