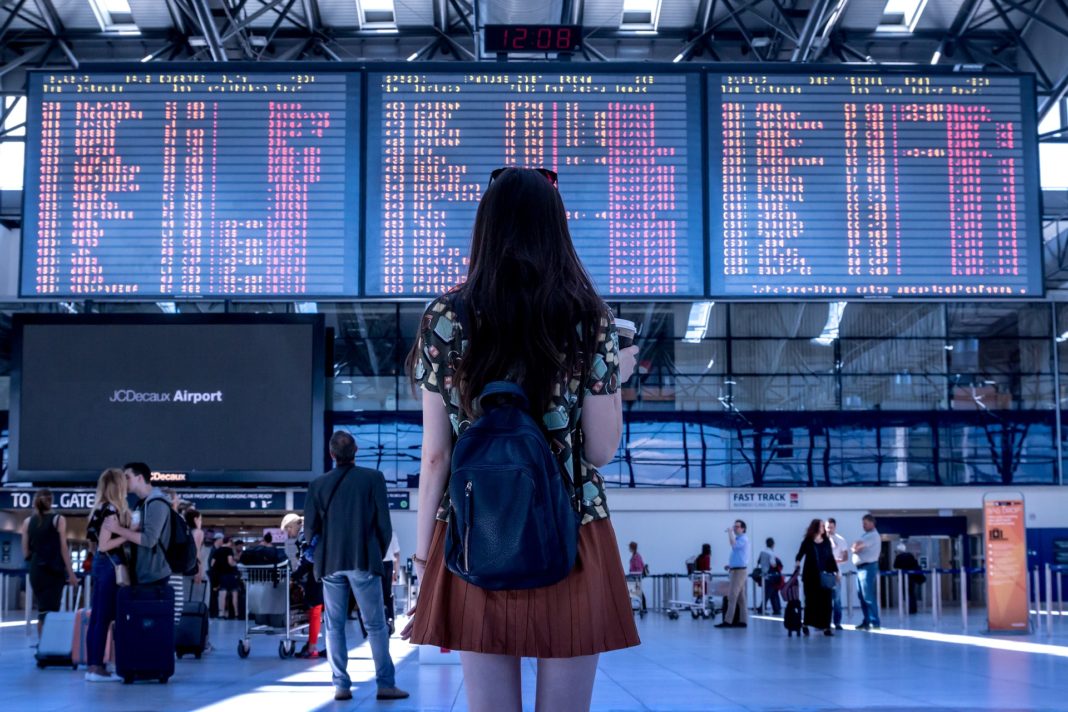 Friday, March 8th in most of Italy will be a national strike, organized by the various Unions and the “Non una di meno” feminist group. There are striking against the bad organization in the workplace and the job insecurity in all of the fields, such as public transport, schools and also air transportation.

If you’re in Florence, lucky for you! Ataf didn’t join in the strike, but if you’re planning on traveling somewhere by plane, train or bus, make sure to check the Strike timetable, that we’ll be linking in the article.

The major cities that’ll be suffering from the strike are Milan, Rome, Naples, and Turin. Milan will also have a strike in Linate and Malpensa, it’ll be 4 hours long going on from 10.00 am to 14.00 pm, so if you have a flight around that time be ready to wait. Don’t get in later than scheduled though, because the companies might still enforce check-in times, to create less confusion at the check-in desks. The other cities mentioned will be suffering some tardiness, but they will mostly be related to city transportation and train lines.

Now, let’s say you were planning to go to the seaside this coming weekend, I mean the weather is nice, the sun is out, and even if it isn’t too hot you can still enjoy that sweet sweet Italian weather you’ve been hearing about for so long. What are you going to do? Well, I’ll give you two types of advice — one practical, one personal. Let’s start practical, if you’re leaving on Friday to have a whole weekend at the beach, take a later train and don’t risk the whole mess of an Italian train station during a strike. Now, for personal advice. Don’t go Friday, stay indoors close the windows and cancel out all of the outside noise, because an Italian strike is something the ancient Greeks would write Tragedies about. Leave Saturday nice and early and relax the whole weekend.

Another quite important group that will be striking on the 8th is the medical fields, so unless you’re in an emergency situation or have a serious – as in terminal – illness you won’t be after. So, take your paracetamol, and your ibuprofens to survive another day if you’re down with the flu.

Anyway here is the link of the Ministero Delle Infrastrutture e Dei Trasporti with the timetable of the 8th of March strikes.