Home Living in Best Universities in Italy. We found them you pick one. 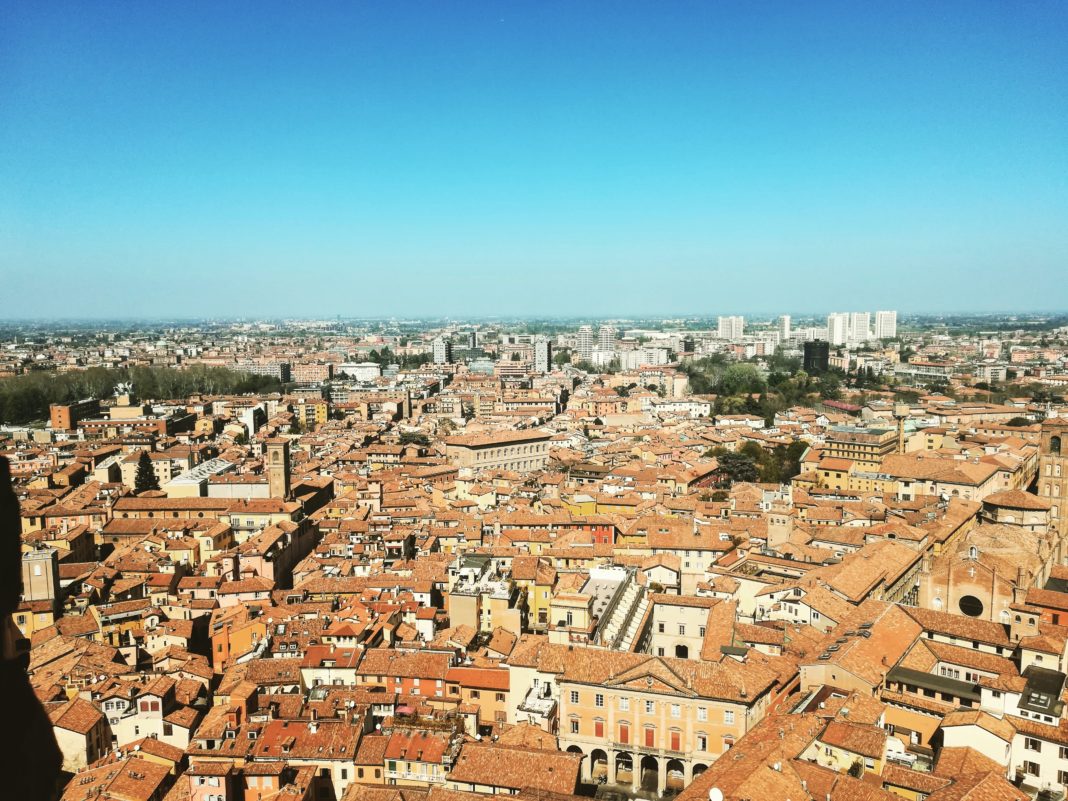 What is the main purpose of Studentsville? We’ve probably told you a lot of times by now, but it’s always good to repeat oneself, at least we’re sure we get the point across. At Studentsville we want to make sure you find the best apartments in Italy or student rooms for you when you’re here to study.

Now, after our little intro, let’s look at today’s topic. Today, other than reminding you that we have many different apartments to pick from, we also want to help you pick the top universities in Italy. Cause lets be frank you’re here to enjoy yourself, but you’re going to want to do that in the best universities in Italy, not only in good colleges in Italy.

Also, if you’re in the country and looking for some tips on what and where you could find stuff definitely check our post on tips for students in Italy, and if you think you’re gonna want some extra pocket cash why not look at our job suggestion post. Plus you could start making a budget with our cost of living in Italy article, cause no one wants to find themselves with no cash mid-semester. But always, always remember that we’ll make sure you can find accommodations in Italy for students that caters to your needs.

Universities in Italy for international students

So, let’s look at where you can find our list of universities in Italy for international students ( maybe you’re interested in reasons to join an Erasmus in Italy).

The city has one of the longest list of American universities in Italy, so if that’s what you’re looking for, look no further you can just find the ones you want in the link that we provide in each paragraph. Enjoy and find the right university in Florence for you.

The fashion capital of Italy, but also the city that has the highest Italy university ranking in the world. That’s the Politecnico di Milano, ranking 156th worldwide. Plus, you can find a lot of design courses in the city that you’re going to love in our Universities of Milan page. Read more about why study abroad in Milan.

“A Capitale” why shouldn’t you try to enjoy the real Italian experience in the oldest capital of the western world. Walk the streets that some of the greatest have ever walked and you can do it while learning all about Universities in Rome .

Bologna is home to the oldest university of the Western World, but don’t let it scare you off because of the importance of it. I mean the city’s nickname is “La Dotta” meaning the smart one, so why not find the University of Bologna for you here?

The port city of Genoa is one of the busiest in all of Italy, and also one of the most beautiful cities there is. From its beautiful Viali to the aquarium you’ll probably want to stay forever while studying at the Universities of Genoa.

The first capital of Italy, you can’t at least think about Turin if you’re considering coming to visit Italy, plus if you’re thinking about studying there you can check out our handy list of Universities in Turin.

When in Perugia, you’ll probably enjoy some of the best chocolate you ever tried in your life. But don’t forget about its beautiful location atop a hill, so great views, good chocolate and a really good list of Universities in Perugia. What else do you need?

Pisa is one of the smaller cities in Tuscany, but everyone knows about it thanks to its good old leaning tower. This doesn’t mean that Pisa doesn’t have a good school system, actually, the Normale di Pisa is one of the best Italian schools you’ll ever find. So check out the Universities in Pisa before making any hasty decisions.

Enjoy the city of Siena while taking one of the courses one of the oldest government universities in Italy. Plus you probably get to see the Palio if you’re there long enough, and if you get in with the locals you’ll also have a team to root for, while at any of the universities in Siena.

Sassari is one of the biggest cities in Sardinia, and what else do you want other than great weather, a beautiful seaside, and a bucket load of knowledge? I mean that’s why you’re in Italy right? Find what uni has what you need with us at StudentsVille.

Padua is sometimes forgotten in the main itineraries, and that is such a shame because the city is a beautiful medieval location, full of amazing churches and spots to visit. So, give Padua a chance in one of its top universities.

Well, we talked about Sassari, we can’t Cagliari out of the picture, can we? I don’t think so, so go on and find what university has the best course for you when you’re on your term abroad.  Now, what else do you have to do then check out our list of Universities in Cagliari?

Naples is a city that will be in your heart forever even if you just visit it once, but why not stay there a bit and enjoy that amazing Neapolitan lifestyle while at the best universities you could find.

From what I’ve heard from a lot of friends of mine, Venice isn’t just a great city for universities based on the professionalism of the courses you’ll be taking, but also really fun for students. Don’t say I didn’t warn you. Check our best selection of apartments for rent in Venice Italy or student rooms if you are looking an accommodation in the city.