Home Culture Some Tasty dishes just for you 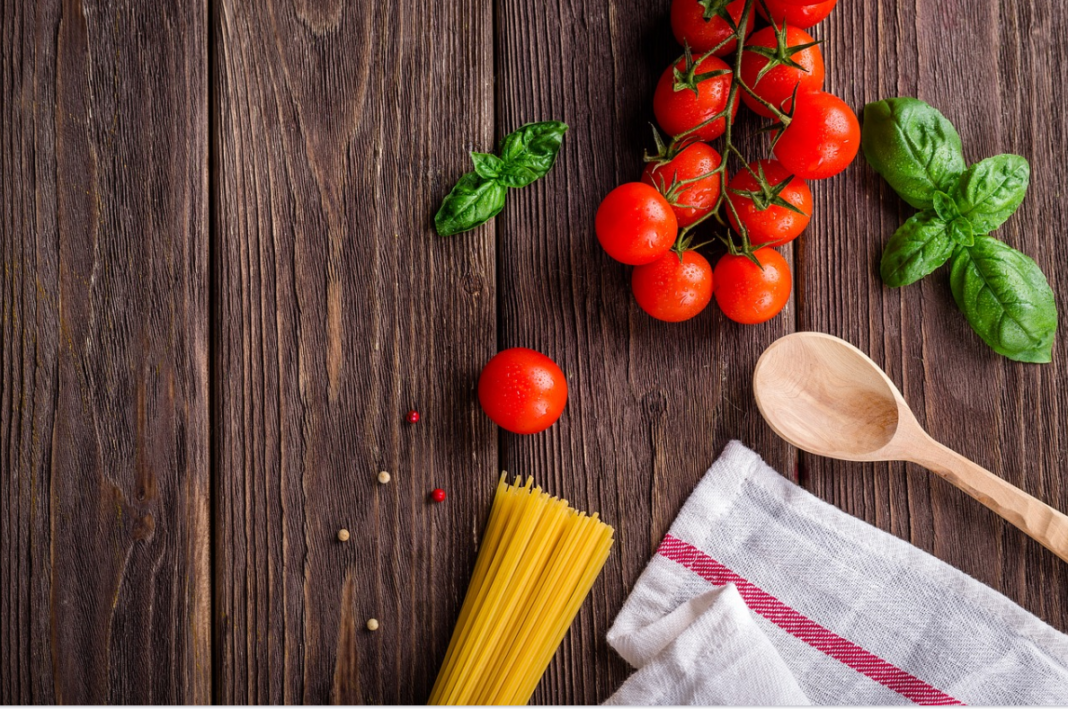 Ahhhhh you’re living in one of the greatest food capitals in the world. It seems like all Italian dishes have cheese. Okay not all, but a great number of the cuisines include cheese in the recipe. On it or in it, oh it doesn’t matter I just want more of IT!! I am a huge fan of cheese. I can’t seem to get enough.

In this short foodie blog, I will prepare 3 Italian dishes that are full of cheese. And the recipes to follow. But, before we get into the dishes and recipes, let’s take a look at some of the culinary history of Italy. Who were the main influencers? What sort of food did they eat back in the day? 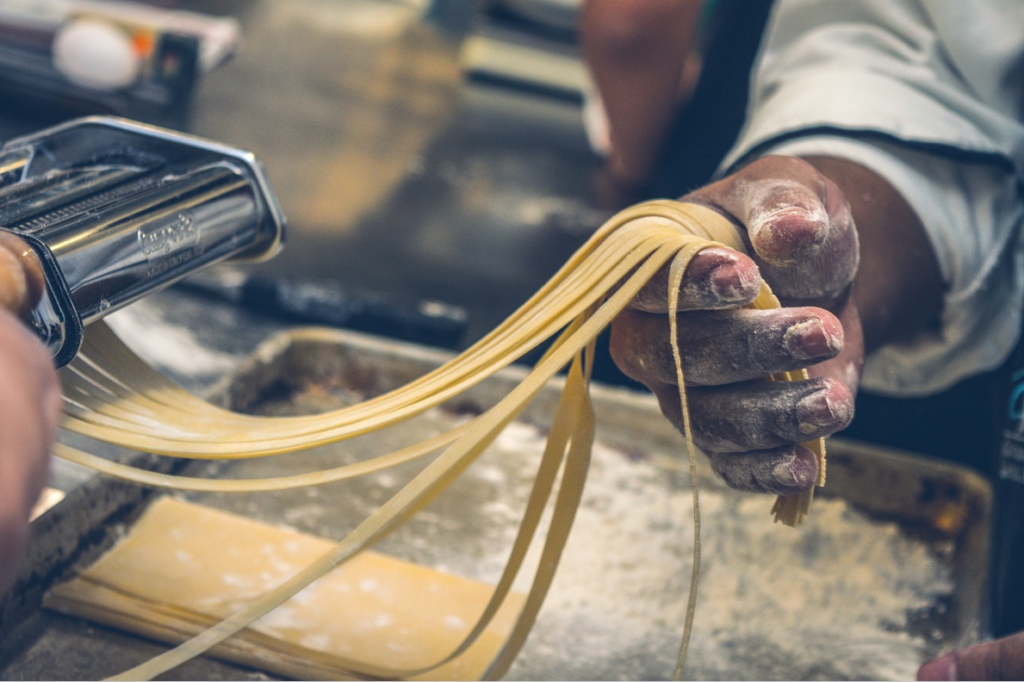 Italian dishes have been influenced by many factors and people through numerous centuries. Most culinary historians agree that Italian dishes go as far back to the ancient times. Some of the most prominent influencers were the Etruscans, Ancient Greeks, and Ancient Romans.

The History of traditional Italian Food

The Etruscans were an ancient civilization located around the central parts of Italy. From Northern Lazio to Tuscany, their typical diet include legumes, cheese, garlic, and onions. The Etruscans were not huge meat-eaters. Though, historians believe they raised pigs.

Ancient Greek cuisines typically surrounded three main ingredients: Wheat, Oil, and Wine (this makes so much sense). But this wasn’t all, they also ate eggs, fruits and vegetables, bread, and dairy products. Greeks did have meat in their diet, it just depended on their status. If they could afford it and their location. In the cities: pigs, sheep, and goats were very common for people to consume. The countryside: game such as wild geese and other fowls were more typical to eat. 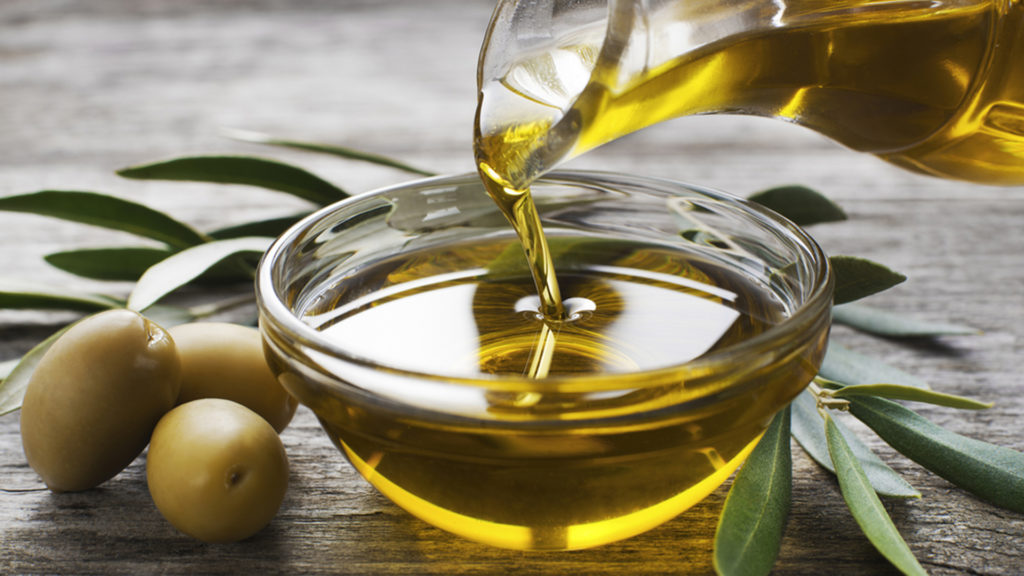 Romans, heavily influenced by the Greeks. Copied a great number of Greek dishes, for instance, bread made from different grains were common amongst the civilization and for their soldiers in the military. Other foods they were known for were berries and nuts, dried fruit, and their uses of seasoning and sweeteners, root crops, and wild mushrooms. 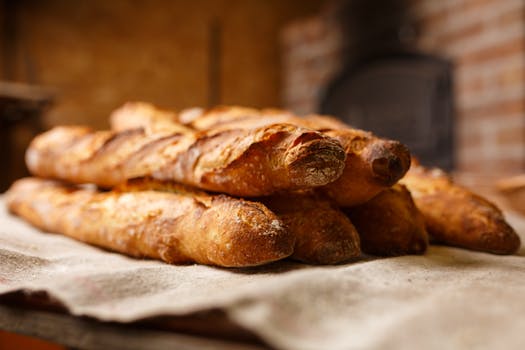 When did modern Italian cuisines begin?

This is still debated, but historians theorize that the modern cuisines of Italy formed nearly after the fall of the Roman Empire. This was a time of great change, social and political. The exploration of the New World brought in many new spices and herbs. Not to mention traditions and cultures, these Italian regions started developing their own traditions and with it, new dishes were born.

What is a traditional Italian dish?

There is no traditional dish that can define all of Italy.

Pasta in the South is typically made of semolina and are dried while in the North, they prefer a fresher pasta, often with eggs.

People living in the coastal areas typically like more seafood than the people up in the mountains, who typically eat heavy meat dishes and fish.

The 3 dishes we will course through, are the Skillet Lasagna, a Cheesy Gnocchi (“Noc-ee”) Skillet, and a Home Style Baked Pasta (vegetarian dish). 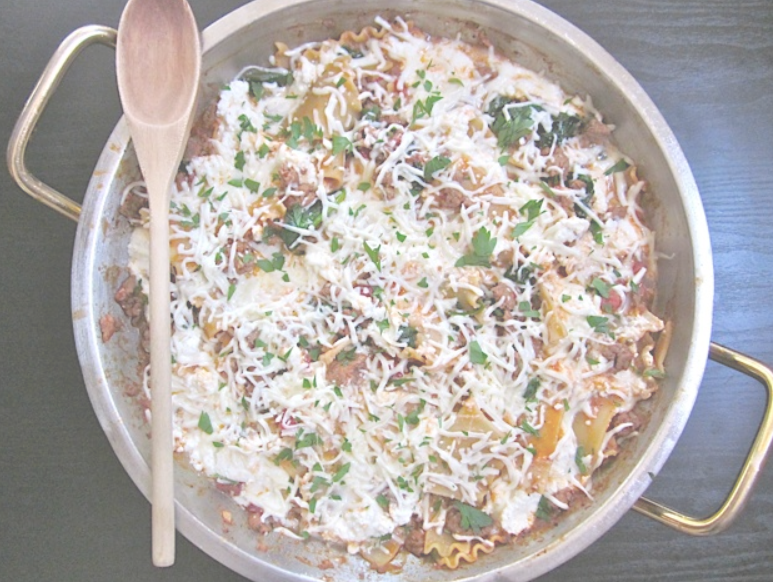 Offers all the great and intricate flavors of a traditional lasagna, without the hassle and long time

-Get all your ingredients out. In the right measurement.

-Grate the parmesan, shred the mozzarella. 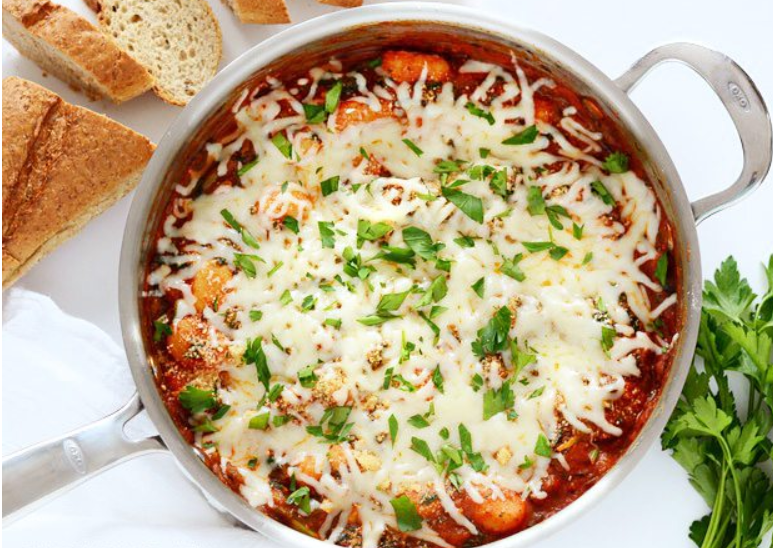 -Get all ingredients out.

-Grate the parmesan, shred the mozzarella.

-Get all your ingredients out.

-Chop the Spinach and green chillies

-Cut the butter in to cubes

We’re in a country of where some of the best food is cooked. And i bet you, like i, would love to eat out every night. Trying something new and mouth-watering by the night, but sadly I can’t afford this lifestyle. But, once in a while is okay! Go out eat something you’ve never had, now look up the recipe and make it at home. Maybe, it won’t be good or it will, you never know until you try and perfect your skills as a chef. Everyone loves a good cook. Try these easy to medium difficulty dishes before branching out to more complicated dishes. And remember the kitchen isn’t just for the food to be prepared and eaten, enjoy the company of others. Relish in each other stories as you prepare, cook, and eat.