Home News Total Lunar Eclipse at the End of July 2018 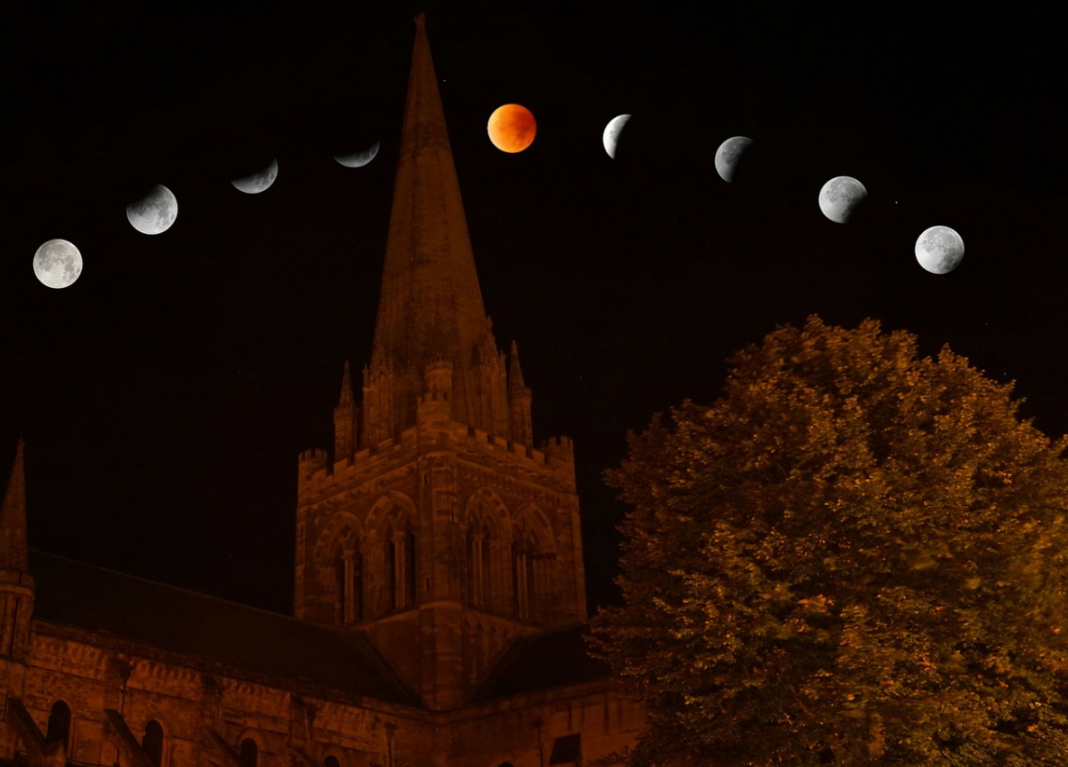 For all our lives whenever we’re walking in the path of a light source, we subconsciously know there is a shadow that follows our every move. Nothing new, nothing cool. I mean it was cool when I was 4 years old, but sadly we all grow up and out our young imaginative minds. Thanks to education, our science teachers explained to us why these 2D shapes follow our 3D selves. It’s caused by light-source not being able to pass an opaque (non-transparent) object. Therefore creating a dark space in the area of something we are in-between.

Like how this bear is in-between the paper (the surface) and the flashlight (light-source).

Imagine this on a big scale, I mean huge! Bigger than a skyscraper’s shadow projected down a street. Think more of this planet’s shadow. Now that’s grand! We see it every night when we look at the moon (if it’s not a full moon), but that too, isn’t spectacular to us anymore. Kind of like gravity. It’s just second nature to us. But for us physics-nerds, we know how strange and spectacular these phenomena are. We have science now explaining why and how this stuff happens, causing us to lose the imaginative side of why and how these things happen. Thank you science!

Get ready to see Earth’s shadow in the longest Lunar Eclipse of this century (2001-2100) on July 27, 2018. The Totality (definition below) will Last 1 hour 42 minutes and 57 seconds to be exact. Apart from the shortest which lasted 4 minutes and 48 seconds back in 2015. Earth’s shadow (scientific term: the Umbra) will be projected onto the moon. Meaning the whole moon will briefly disappear and reappear rusty-red. Often called the “Blood-moon”; caused by the scattered light (Rayleigh Scattering) that passes and bends through Earth’s atmosphere from the sun, hitting the moon. 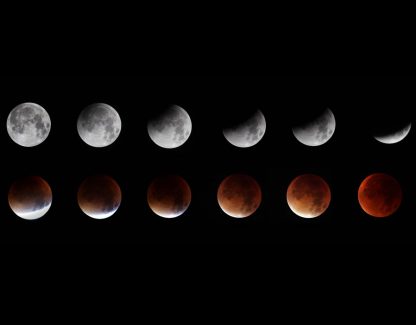 I will post at the bottom of this article on how to see the upcoming Lunar Eclipse based on your location. Also where else in the world the Lunar Eclipse will be visible.  Let’s look at some cool facts and explain some of the scientific-jargon so you can look smart on the night of the 27th in front of your friends.

First, let me get some science definitions out of the way.

This is the world map of where the July 27, 2018 Lunar Eclipse will be visible.

Some  fun facts about eclipses 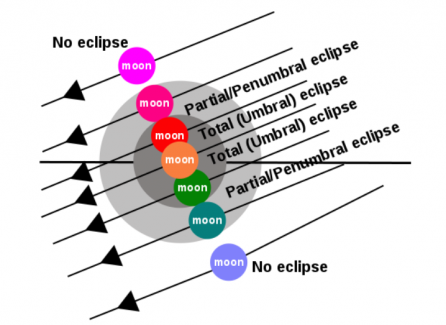 I urge everyone to go out on the night of the 27th to see the eclipse. It may not sound cool or not be as breathtaking as a total Solar Eclipse. But, once you stick your head up into the night-sky on the 27th. You will truly be blown-back by the sheerness of our Earth and Moon compared to the rest of the universe. There is a whole universe beyond our world. It’s just mind-boggling if you think about it. 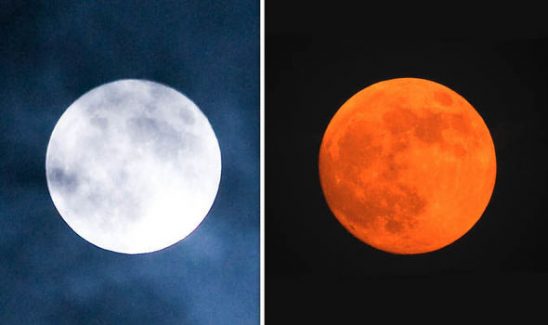 During this Lunar Eclipse, you will also be able to spot Mars. It will be the closest and brightest in 15 years. Last time it has gotten this close was 2003. So don’t forget to seek it out. Just as I said before, go to a location out of the city. For light pollution might distort the Red Planet making it seem like a star or not visible at all. 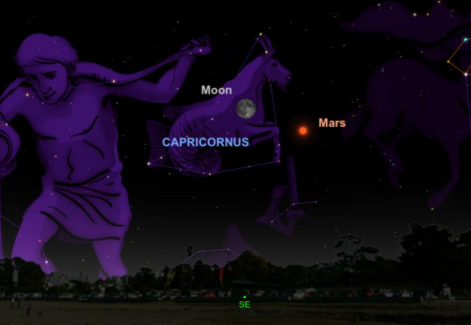 Check this link, type in your city to see all the information about the upcoming Lunar Eclipse. When totality will start? How long it’s going to last in your city? The timeframe for everything. There you go, everything to make you sound like the Galileo of your friend group when looking up at the night sky on the 27th. 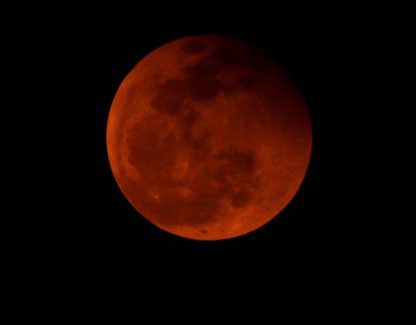 See you the night of the 27th, when I’ll also be looking up at the Lunar Eclipse:)