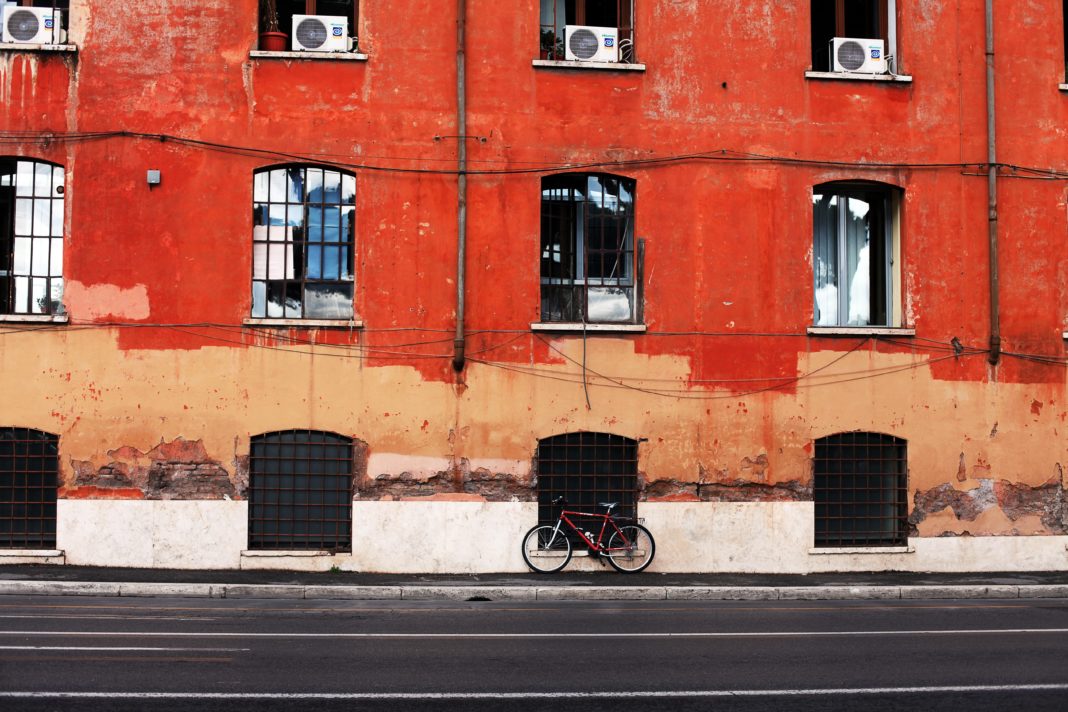 So Summer vacation is over and it’s time to get back to the grind, some of you are already in Italy with your apartments all set, and are getting a gist of how much it can cost to live in some Italian cities, but for those of you that didn’t get here yet and are still undecided on where to go, we’re starting a collection of articles based on living costs in Italian cities.

Read more about: Cost of living in Milan a helplful guide 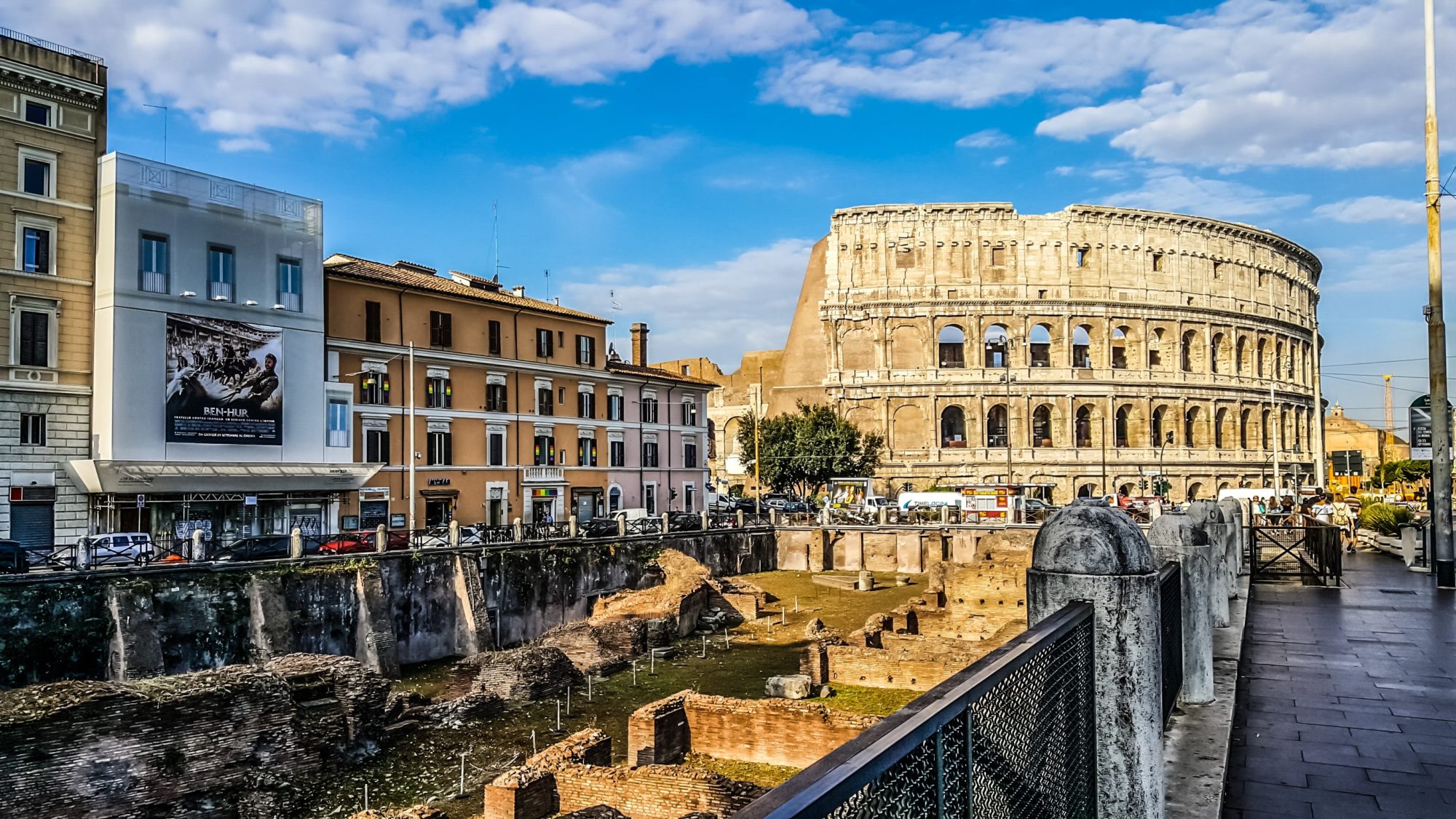 We’re starting our little series on the cost of living in Rome, the capital of Italy, and probably where most of you are going to go – if not to study just to visit – and it’s good to know what your wallet will have to expect about living expenses in Rome for students, cause in the end student budgets are always pretty tight.

Well, let’s take into account the fact that you’re not there just to visit, but you’re there for a semester and need to know how much you’re gonna spend on a daily basis. I mean that’s the whole gist of the article, so I’m gonna repeat it a couple of times. So how much is the cost of living in Rome for students ?

The average cost of living in Rome Italy

So whats it like to live in Rome? Lucky for you Rome is one of the cheapest capitals in Europe, and we’re not just talking food, but also transport and entertainment. It’s already more economical than other cities, but being a student you’ll have the chance to enjoy a whole lot of student discounts around the city, just remember student ID. And this way you’ll have a fair amount of extra cash to spend on food and maybe a night out or two, cause I mean you can’t be in Italy and not indulge in food.

Another crucial topic we have to take into account is where to live in Rome Italy?

I mean you might want to pick a place near your university, or maybe you’ll want to live the Italian commuters life (not advisable), and go back home and tell tales of the things you’ve seen. We’ve got a fair selection of apartments you can pick from on our website. 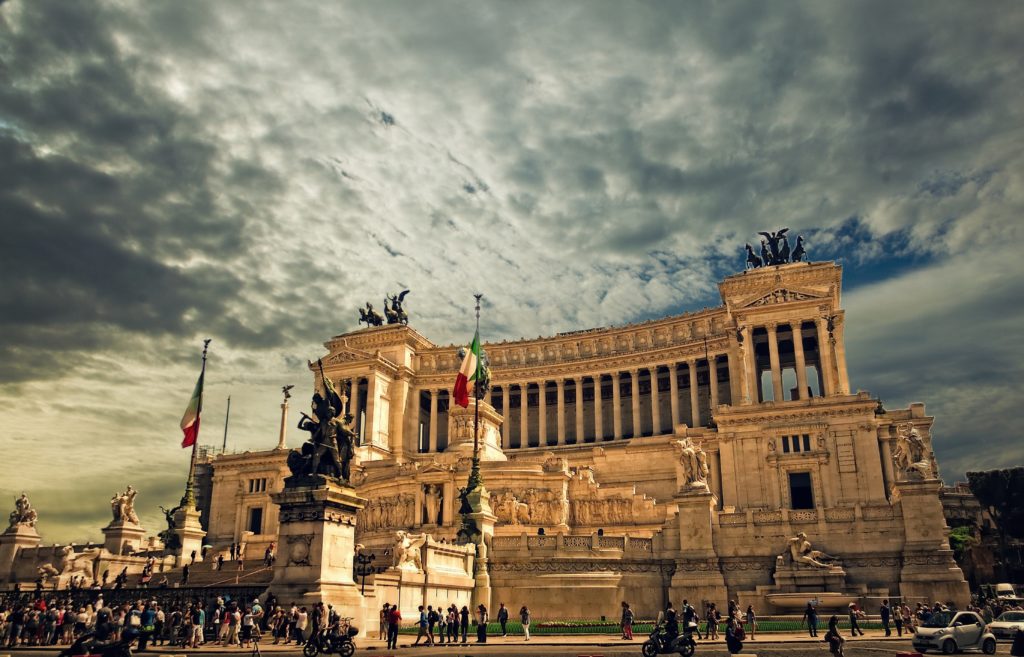 Nowhere better than to scroll through locations once you know where you have to be, I mean maybe you can’t find anything near your uni, but at least you can check the bus routes and that way you’ll save a couple dollars on rent on Rome apartments prices. Anyway, as you might know, that’s also our main thing, finding student rooms Rome.

Is Rome expensive to eat out?

Rome isn’t that pricey when it comes to food. So how much is a pizza in Rome? What are the restaurant prices in Rome? WHAT is the cost of eating out in Rome? all very important questions if you’re on a tight student budget. A pizza in Rome and drink while sitting down will cost you around 12€, but you can also find other stand up joints, like forni, that’ll be a lot less.

I found a really helpful website that can help you compare cost of living with wherever you are. 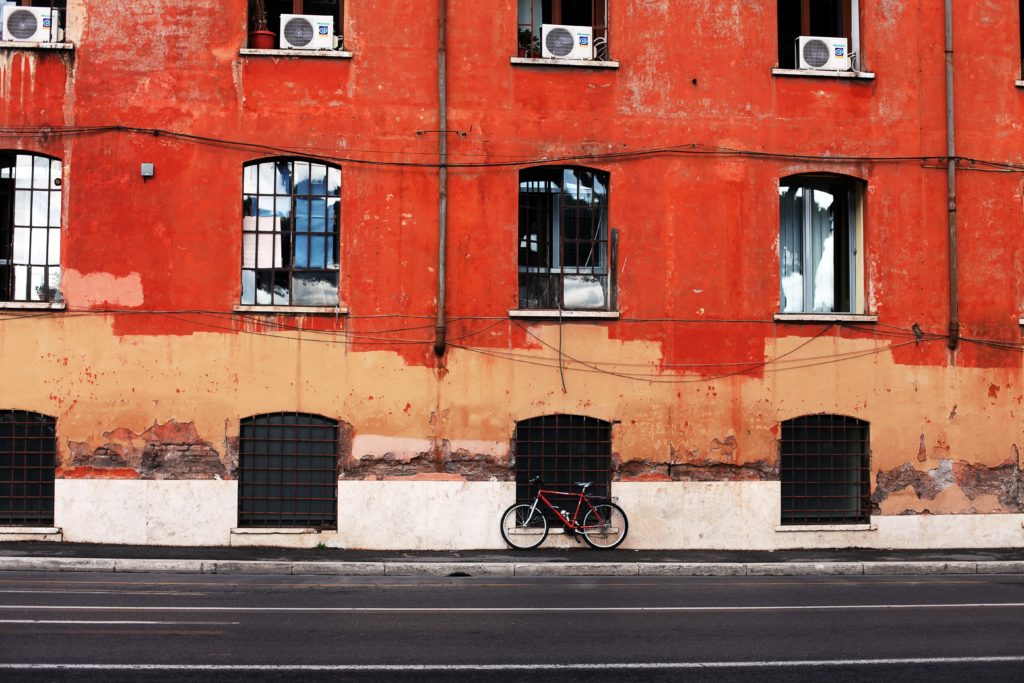 Generically non-students spend up to 700€ a month on living costs, but this isn’t counting discounts and it’s also keeping in mind family expenses. So don’t freak.

Just so you know when you get there, we wrote an article on the weather in rome during the year, obvs it isn’t super accurate, but at least you can get a gist on what to pack when you’re getting your suitcase ready.

Is living in Rome expensive?

Not the most expensive city in Italy, the capital though has a pretty price compared to the rest of the country when it comes to accommodation and personal care costs. But worry not cause the price of entertainment is actually lower than the average.

What is the average salary in Rome?

This really depends on what you’re thinking about working as if you’re looking for a full-time job than you should imagine something around 1200 a month, but if you’re here to study that isn’t the case.

Do you tip in Rome?

Tipping isn’t something that is considered a standard in Italy, but a waiter always enjoys a tip if you leave it.

Is it expensive to eat and drink in Rome?

Not really I mean, it’s a bit higher than the Italian average, but like a couple percent higher. So, nothing to worry about the cost of eating out in Rome, plus remember that in Italy all the best food comes quite cheap, and in Rome, you’ll find a lot of different small places that make some of the best pasta you’ll ever eat.

How much is an apartment in Rome?

How much does a beer cost in Rome?

Beer in Italy is pretty cheap if you buy it from the store, I mean you’re talking about a dollar a beer in the supermarket. But if you want to go out and enjoy a cold beer while having an aperitivo that’s gonna cost around 5/6 € a pint.

How much does a bottle of water cost in Rome?

Well, my advice is to buy water in the supermarket we’re talking less than a euro if you buy it in a big store. Off the street, you might find some mini markets that’ll sell them for a higher price and that ain’t too cool. Personally, I’m someone that believes water should cost very little or nothing at all, so drinking from the cities fountains would be fine. I mean it’s even eco-friendly this way.