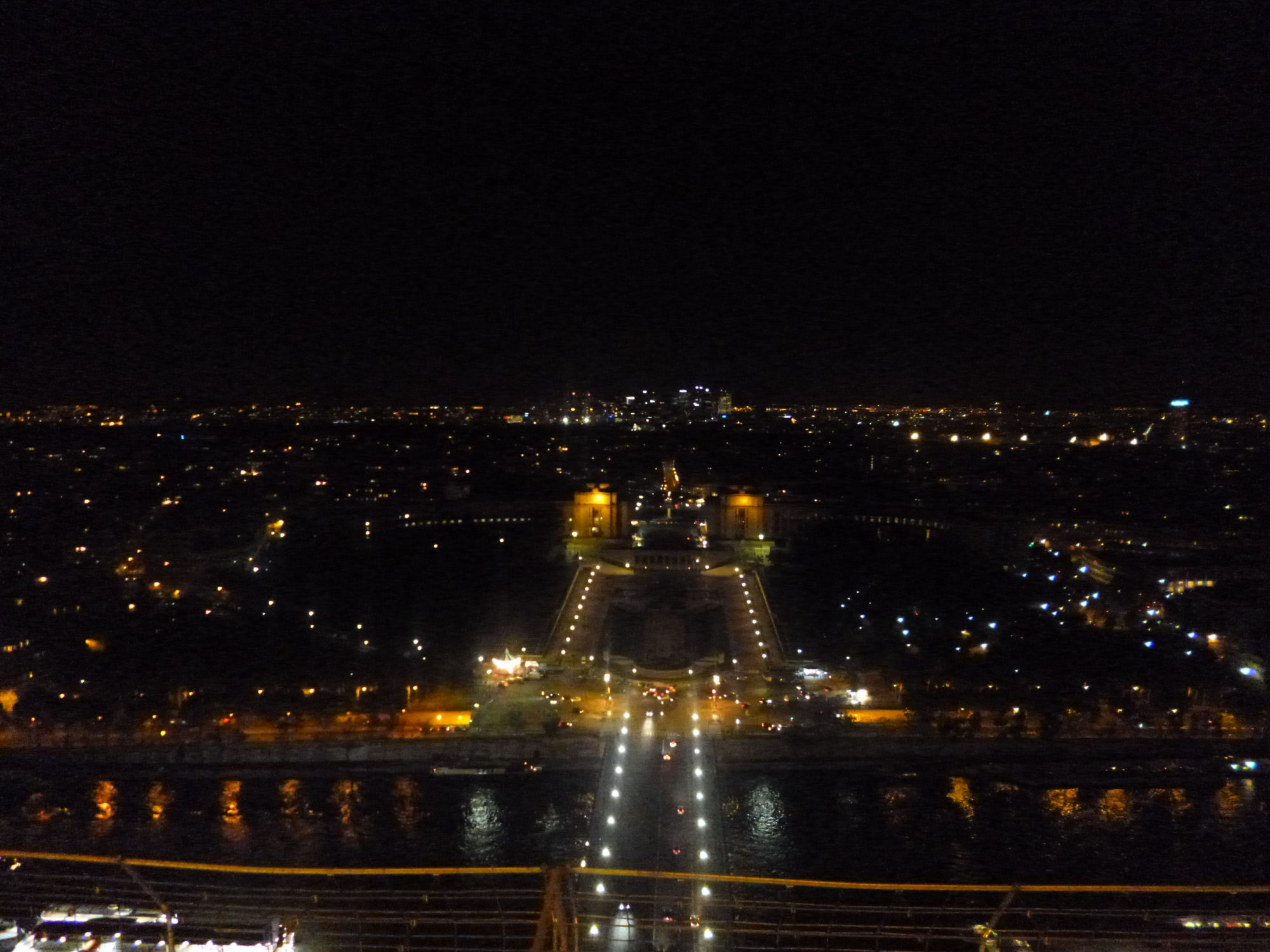 “When good Americans die, they go to Paris.” –Oscar Wilde

You cannot leave Europe without spending at least a day in Paris! Discount airline Ryanair flies from all over the continent to Paris Beauvais airport, which is about an hour and fifteen minutes from the city center. Tickets should be about €40 round-trip, though prices do vary depending on the days you choose to travel and which country you’re flying from. The Official Beauvais Airport Shuttle takes you to the city center for €15, from which point you can take the metro to get you to your hostel.

*If you’re coming from Florence, Italy, it’s best to fly out of Pisa. Buses to Galileo Galilei airport can be booked through the Terravision Bus Company, which picks up and drops of from Florence’s Santa Maria Novella Train station and charges €5 each way.* 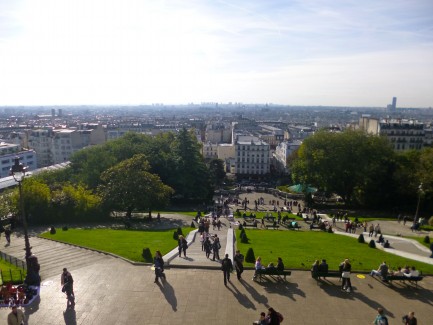 Bus2alps student travel agency has 3-night, Thursday-Sunday, Paris weekend trips starting at €169, including: hostel, breakfast, private walking tour, discounted pub-crawl, discounts on future Bus2alps tours, and trip leader. This does not include flight/transportation costs, however if you prefer your trips well organized and hate planning, this is probably the easiest way to see all of Paris.

I tend to avoid travel agencies; I opted to explore Paris on a self-organized trip with friends, not only because I like having the option of doing things spontaneously, but also because we wanted to go to Disneyland Paris, which Bus2alps doesn’t do. If you choose to do your trip independent of an agency, I highly recommend purchasing a multi-day metro pass because the metro is the absolute EASIEST way to get around Paris. It stops at all the major tourist spots, and along with being simple to navigate, it is also the quickest way around Paris.

My Paris Top Ten are as Follows: 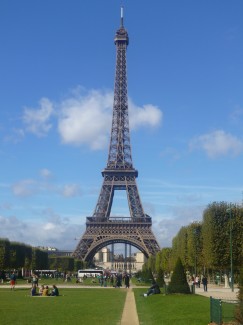 What’s *your* choice for student travel? An agency or on your own?