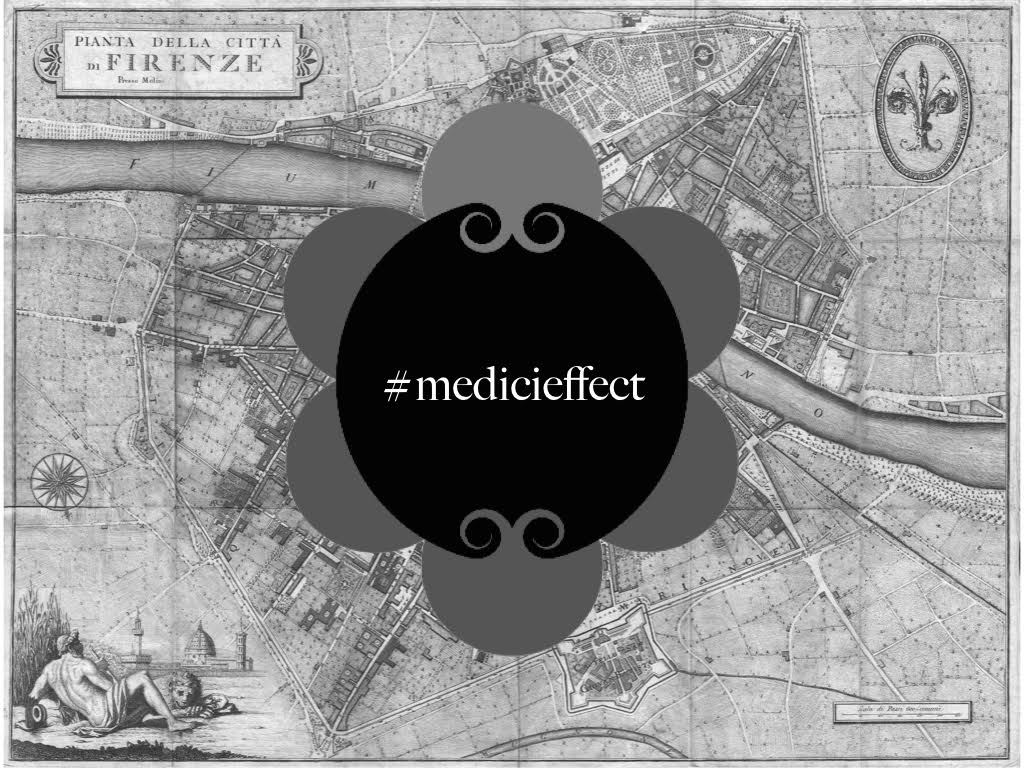 The Medici Dynasty Show, the ONLY English theatre show in Florence :

When: all year round, from Wednesday to Sunday at 7pm, 1 hour long.
Where: Florence / Piazza San Lorenzo 6
Website: www.medicidynasty.com/