Home Italian Tips Organic wine: in Tuscany, Casadei is the leading company in terms of... 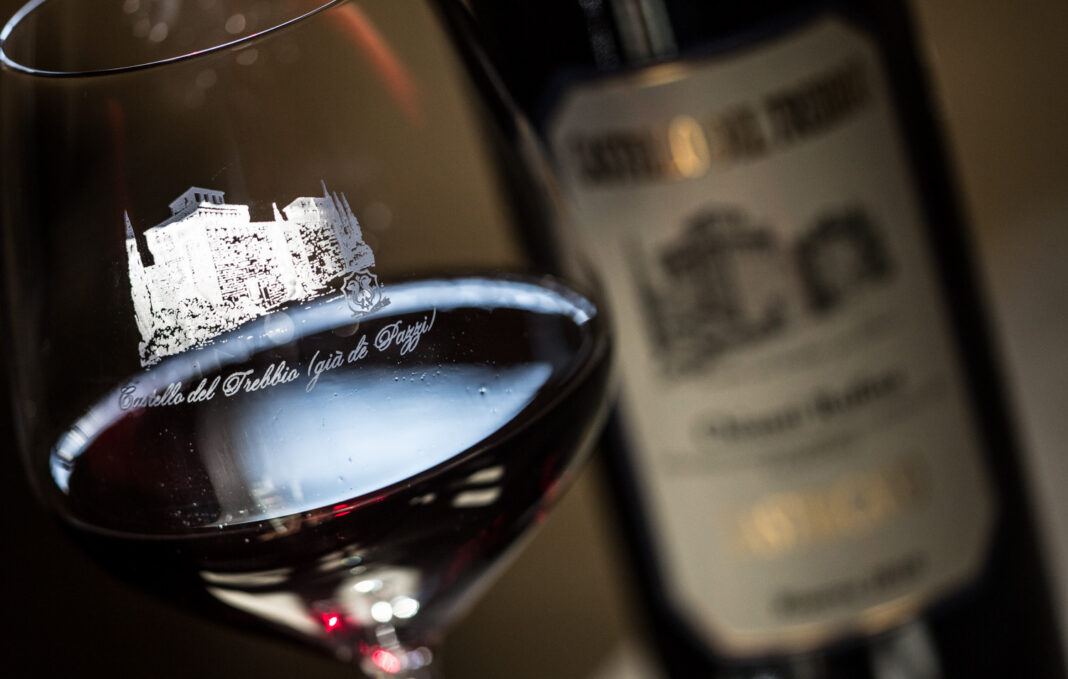 Organic wine? Not so long ago in Italy some of the major connoisseurs of the so-called nectar of the Gods would have turned up their nose hearing about it.

Why? The answer is quite simple: sometimes it could happen to open a bottle with the characteristic green stamp (image below on the right) of the same wine, of the same year, and of the same winery and find it different. And as we all know, surprises aren’t always well welcomed.

But in the last years the cultivation techniques of grapevines, like the vinification processes, have gradually developed. To do so, winemakers have gone back to rediscover ancient techniques found in the history of the relationship between man and the vine.

In this brief article, we will see the numbers of organic Italian wine production, we will talk about how these cultivations affect the territory, and lastly, we will get to know better one of the most promising Italian businesses in the Italian organic wine industry.

Italy is the land of Prosecco, Vermentino, Greco di Tufo, and many other great white wines. But speaking strictly about what type of wine is mostly exported, the Red wine wins. Organic red wines produced here (Chianti, Nero d’Avola, Cannonau, just to name a few)  have a market share of 51.2 percent while white wine has 36 percent.

Thanks to wine, olive oil, and other cultivations, Italy is towering compared to the European context: a total of 2 million hectares of certified organic surface, on which 80.643 organic companies operate.

What does organic mean? The link between soil respect and territory upkeep

The ground is low. This means that to take care of it at best, you have to crouch down and look at it plainly. So, there is a need for human nature in agriculture.

We can deduct that when it comes to the rebirth of natural vinification methods, it’s not only about the revenue but also about the care for the territory. In fact, organic cultivation doesn’t allow using chemical herbicides and aggressive fertilizers; it’s the ecosystem as a whole to benefit from it. Starting from the microorganisms of the superficial layer and getting to bumblebees, bees, and pollinating insects. Passing through birds, streams of water, rivers, and all the living beings that live around them.

Let’s say we cannot forget that agriculture is a defense against territory exploitation, the use of concrete, and hydrological risk assessments. Organic agriculture goes beyond that. It also takes care of biodiversity, a fundamental element connected to the upkeep of ecosystems and to the fight against climate change.

Stefano Casadei and Fred Cline’s work in Tuscany and Sardinia

The American expression “organic wine” conveys our concept of wine even better. Simply because creating something that follows the “logic of life” is not as easy as it sounds. According to the Treccani Italian dictionary, the greek adjective “regards machines, tools; used as an instrument” and defines the quality of the organization, composition, and staff’s set of rules of an administration or company.

In this sense, Stefano Casadei and Fred Cline, the enologists behind the project Castello del Trebbio (Florence), Olianas (South Sardinia), and Tenuta Casadei (Northern Maremma), talk about their viticulture companies using the exact term: Living Organism. A word spread by Rudolf Steiner nearly a hundred years ago in his lessons on agriculture (Biodynamic Agriculture).

BioIntegrale®: the “secrets” behind the Casadei method

To better qualify their work in the vineyard and in the wine cellar, the members of the Casadei family coined a new word: BioIntegrale®. This is the farming philosophy of the group, which can be applied in every context.

BioIntegrale® means basing every farming decision on the well-being of nature. Protecting and improving the surrounding ecosystem, promoting health and the vitality of the soil and of the creatures that inhabit it. To do so mechanical manufacturing is limited, rediscovering ancient techniques, such as the use of horses to work in the vineyard.

Integrating the work of man and animals is possible to avoid the use of chemicals. The result is an exceptional wine while saving energy at the same time, reintroducing organic substances, and disposing of the waste naturally.

Where you can buy Casadei’s organic wine

Known and appreciated all over Europe and overseas, nowadays Casadei’s organic red and white wines can also be purchased online, directly from the producer.

In fact, it’s been a few weeks since the launch of the group’s e-commerce: shop.famigliacasadei.it. Here you can find olive oil, cosmetics, food products, and obviously organic wine! The pros of buying from the producer are many: the volume of the assortment, the guarantee about the correct wine preservation for the bottles; and last but not least, the price! So, if you want to give an appreciated present to someone that loves organic red wine, the only thing you need to do is place your order on Casadei’s website. 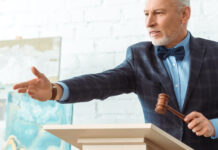