Home IN FLORENCE Secret in Florence Assassin’s Creed II:The Dark side of the Renaissance! 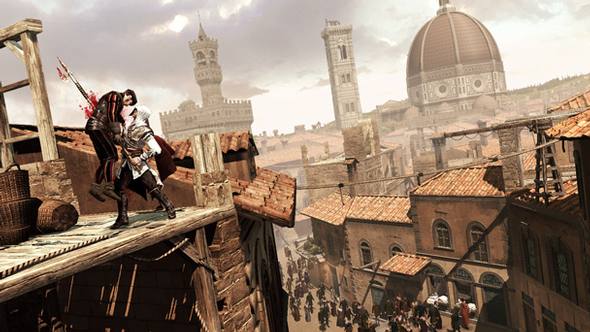 Set in the Italian Renaissance cities of Florence and Venice, Assassin’s Creed II, the sequel to one of the most popular games in video game history, has been receiving great reviews and setting sales records worldwide, with over 2 million copies sold within a month of its launch.

Fifteenth-century Florence and Venice provide the wonderful, and often times brutal, backdrops to the game, which has players fight next to such legendary Renaissance figures as Leonardo da Vinci and Niccolò Machiavelli. The sequel’s new hero is Ezio Auditore da Firenze, a young Italian nobleman who becomes a cruel assassin. The epic story blends history and legend, and features power, family, vendetta and intrigue (including Florence’s own ‘Pazzi conspiracy’). With the help of da the genius of DaVinci, Ezio begins his journey on the rooftops of Renaissance Florence, where he fights the city’s most powerful families.

Though the story is truly epic, and weaves its fiction in and out of a variety of complex historical narratives, the real tale here is that of Ezio. Introduced as a young, carefree noble, oblivious to the political machinations unraveling around him, and equally blind to his family’s involvement, he is quickly drawn into a life with which he, and by association the player, is almost entirely uncomfortable. Unlike Altair, the medieval crusader from the original Assassin’s Creed, Ezio is a sympathetic character, clearly designed to draw the player into the narrative. Far from just a white-robed angel of death with superhuman skills, he is a far more believable hero thrust into a situation where he is very clearly in over his head. It’s clear that the team at Ubisoft has learned a thing or two from Naughty Dog’s success with Uncharted’s Nathan Drake, as Ezio is noticeably cut from the same cloth. He’s charming, witty, and comically self-deprecating – at least to start with anyway. 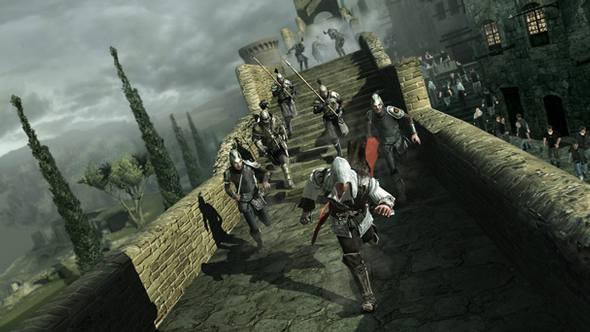 It’s not just his dialogue either, which is confidently delivered with a smoldering Italian accent by accomplished voice actor Roger Craig Smith (previously the voice of Chris Redfield in Resident Evil 5, though curiously not an actor used in the first game) it’s also his presence and body language. While nearly all of the characters found throughout the game are wiry, gaunt looking creatures with tired looking faces and vacant eyes, Ezio is noticeably more expressive. Throughout the story’s numerous conversational exchanges, whether its with flirtatious courtesans, Florentine nobility or his friend Leonardo da Vinci, Ezio’s features are extravagantly animated and the energy of these scenes is all the better for it.
His mission then takes him to the canals of Venice.

Live the emotions of this game watching the videogame trailer published in this page! 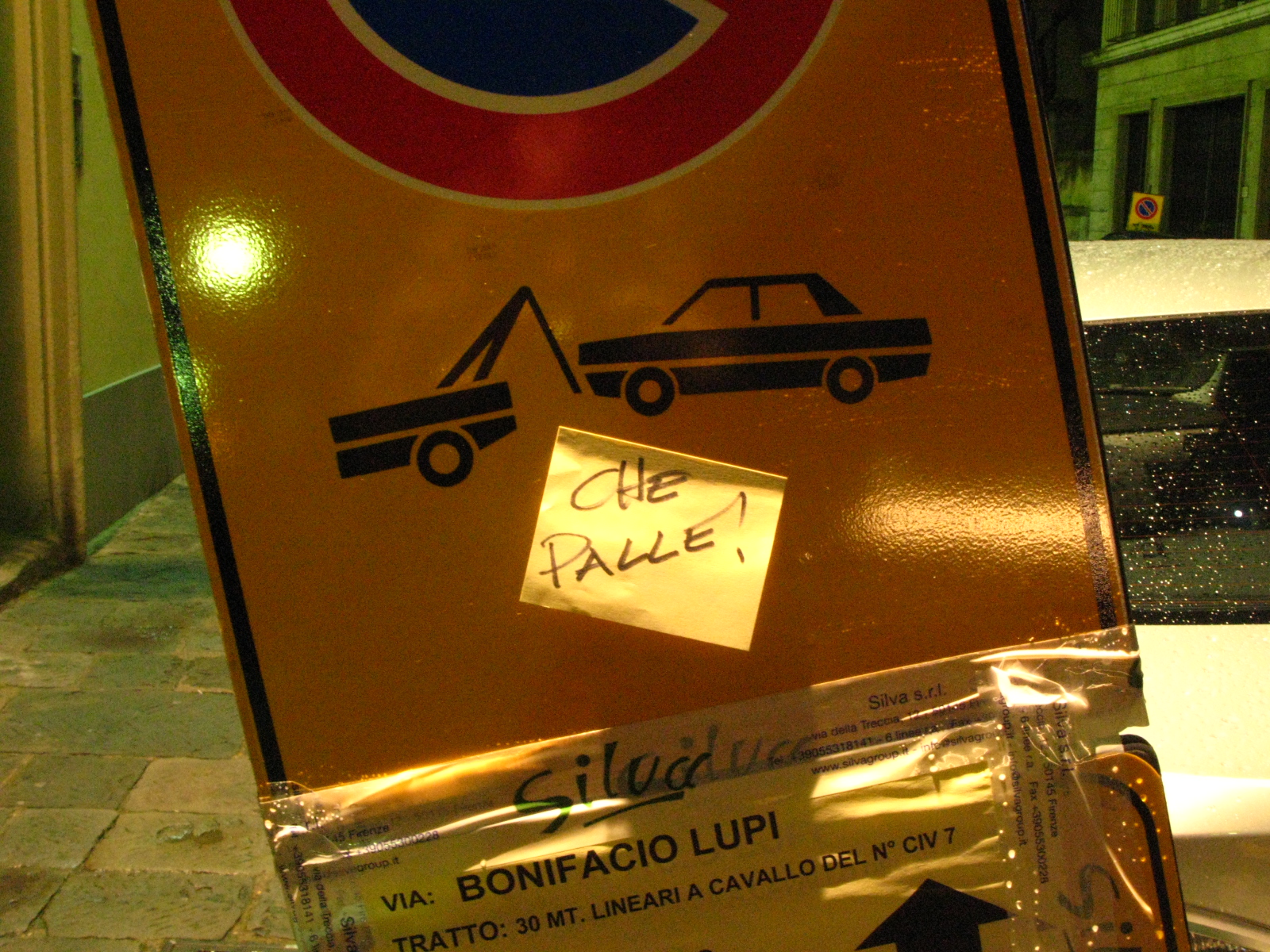 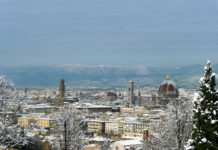 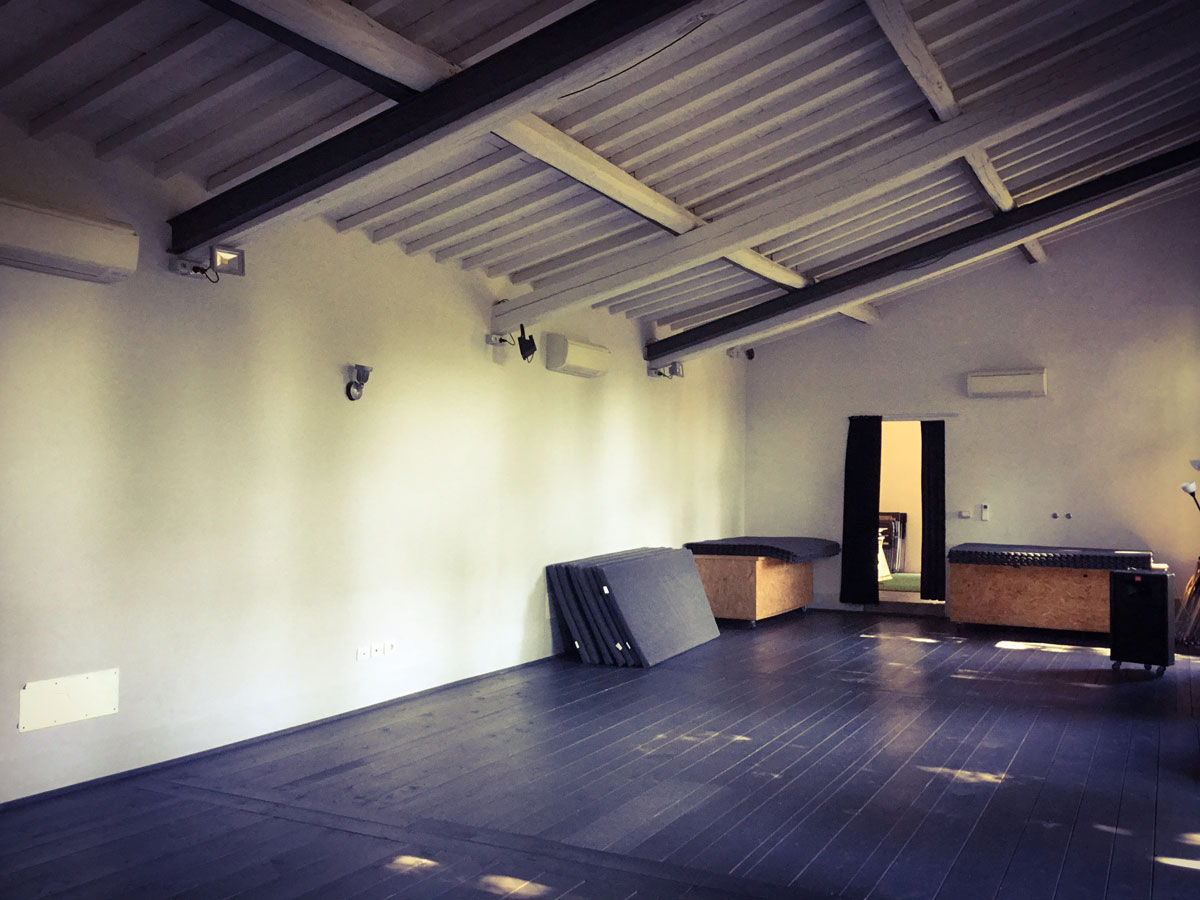