Home IN FLORENCE Art Donatello’s masterpieces: the most famous sculptures in a new exhibition in Florence 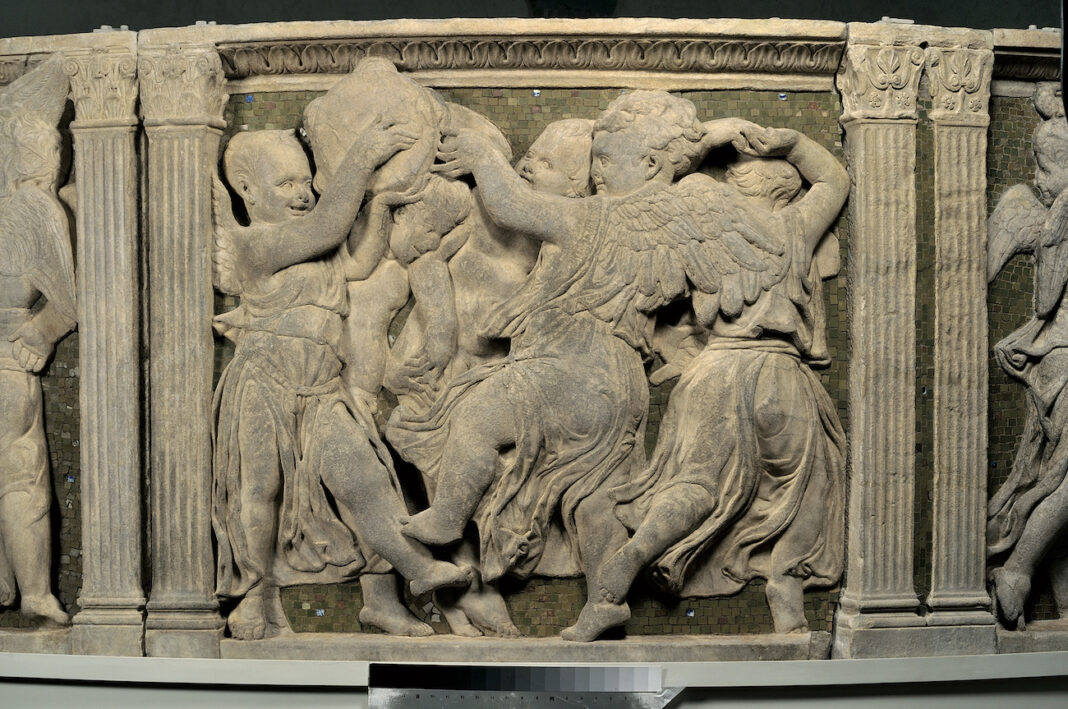 Donatello, the pioneer of the Renaissance

Together, for the very first time, Donatello’s masterpieces dialoguing with artists such as Brunelleschi, Masaccio, Mantegna, Giovanni Bellini, Michelangelo and Raphael.

Not only artworks, but materials, techniques and genres. Through his works Donatello regenerated the concept of sculpture, with a powerful figurative vision merging his discoveries in the field of perspective with a totally modern concept of humanity.

Spread across two venues, the Palazzo Strozzi and the Museo Nazionale del Bargello, the exhibition guides visitors on a journey through Donatello’s life in fourteen sections. The exhibition begins with Donatello’s early career and his dialogue with Brunelleschi, offering a comparison of the two artists’ celebrated wooden Crucifixes from the basilicas of Santa Croce and Santa Maria Novella. From there we move through the various cities in which Donatello worked, such as Florence, Siena, Prato and Padua, finding many followers and interacting with artists such as Mantegna and Bellini, always experimenting in different materials.

The exhibition concludes with a special section exploring Donatello’s influence on the artists that came after him including Michelangelo, Raphael and Bronzino, illustrating the crucial importance of his legacy for Italian art.

In Palazzo Strozzi the exhibition unfolds along both chronological and thematic lines, reconstructing

Donatello’s artistic career in 100 masterpieces, such as his marble David and Attis-Amorino from the Bargello, the Spiritelli from the pulpit in Prato cathedral and the Crucifix, Miracle of the Mule and Dead Christ Tended by Angels (Imago Pietatis) from the Basilica of Saint Anthony in Padua, in addition to numerous works from many foreign museums as the Musée du Louvre in Paris, the Metropolitan Museum in New York and the National Gallery in London, this will also be the first time in their history that the Feast of Herod, Faith and Hope from the baptismal font in Siena and the superb bronze doors from the Old Sacristy in San Lorenzo in Florence.

The exhibition at the Museo Nazionale del Bargello includes iconic works by Donatello, from the marble San Giorgio, with the extraordinary schiacciato relief of San Giorgio releasing the princess, to his bronze David in comparison with Filippo Scolari, known as Pippo Spano, and Farinata degli Uberti from the Gallerie degli Uffizi. It also includes Desiderio da Settignano’s Martelli David, an exceptional loan from the National Gallery of Art in Washington; the Madonna of the Clouds from the Museum of Fine Arts in Boston; the Dudley Madonna from the Victoria and Albert Museum in London and Michelangelo’s Madonna of the Stairs from the Fondazione Casa Buonarroti in Florence.

The section hosting this masterpiece uses a series of extremely apt, yet hitherto unseen juxtapositions to illustrate Donatello’s influence on Michelangelo and on Mannerism.

Donatello, The Renaissance is promoted and organised by the Fondazione Palazzo Strozzi and the Musei del Bargello in Florence in conjunction with the Staatliche Museen in Berlin (which will host their own edition of the exhibition from 2 September 2022 to 8 January 2023) and the Victoria and Albert Museum in London which will stage its own exhibition in 2023. The four institutions have worked together to present the most comprehensive exploration on this artist ever produced. The venues in Florence, Berlin and London will each draw on their own collections and curatorial expertise to create three distinct, but complementary exhibitions, bringing together works never before displayed together, offering visitors a unique vision of Donatello’s genius and of the central role that he played in the history of art.

Donatello exhibition throughout the Tuscan territory

The exhibition expands throughout the city of Florence and in the Tuscany, region thanks also to the collaboration with the most important cultural institutions in the area, including the opera di Santa Maria del Fiore, the Opera di Santa Croce, the Laurentian Medici Opera. and the Opera della Metropolitana di Siena, which preserve the some of the artists’ most significant – but immovable – masterpieces.

The Fondazione Palazzo Strozzi has programmed a wide-ranging initiative to expand the exhibition out into the wider tuscan region and help visitors explore Donatello’s impact across Italy. Donatello in Tuscany will enhance visitors’ understanding of the region’s artistic heritage, from Florence to Siena, Prato to Arezzo, Pontorme to Torrita di Siena with an itinerary that, through a physical and digital map, will lead them to discover over 50 works by Donatello, providing visitors with a deeper immersion in Donatello’s universe.

His thoroughly modern, transgressive temperament prompted him to ceaselessly question himself and his work, creating an unpredictable style with little regard for the fashions or tastes of the age. He was an artist who set out from the Classical world and the dawn of the Middle Ages to achieve a new way of looking at and understanding the world. Over the years, Donatello’s art became increasingly imbued with a deep pathos, probing the psychology of his subjects and involving his audience in his personal musings. His compositions combined naturalism with the faithful observation of reality and a deep re-appropriation of the models of the past. His career is one of the most expansive and multi-faceted in the history of art because it was based on a constant pursuit of improvement and achievement.

Donatello’s art is extraordinary for his ability to use different materials in works that merge lyrical qualities with a deep humanity. Donatello uses marble, stone, bronze, terracotta, wood, stucco, embossed copper, papier-mâché, glass paste and ceramics, often in works combining different materials, and achieving an expressive impact. A distinguishing feature of his style is the use of what has become known as “schiacciato or stiacciato”, a technique that involved producing a relief with minimal variations compared to the background, to suggest the illusion of depth through numerous and very thin degrees of thickness.

“Dedicating such a large monographic exhibition to Donatello is a unique challenge, for which we are truly grateful to the generosity of so many lenders” says exhibition curator Francesco Caglioti “The exhibitions named after him so far have mostly been done by exhibiting copies or limiting the choice of originals to a few pieces. Donatello, perhaps the most daring sculptor of all time, is an artist with a very strong monumental vocation, even when he works in small formats. Finding in the halls of Palazzo Strozzi and the Bargello numerous works that are still in the large spaces of churches and squares, or that were originally there, invites the curators and the public to the exciting experience, shared together, of ideally relocating these masterpieces in their ancient contexts, imagining the ever-upsetting effects that Donatello was able to activate in his contemporaries The Museo Nazionale del Bargello has always housed the most important nucleus of Donatello’s works in the world – establishing the Donatello Hall in the late nineteenth century gave a new museographic face to the ancient Palazzo del Podestà. Donatello, The Renaissance is extraordinary in terms of the number of works exhibited in the two venues and the breadth of unpublished comparisons offered to the public” – says Paola D’Agostino, Director of the Museo del Bargello – “It will exemplify how Donatello was the leading artist of the Renaissance. 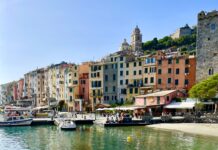 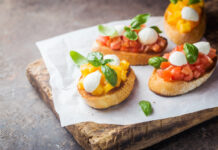