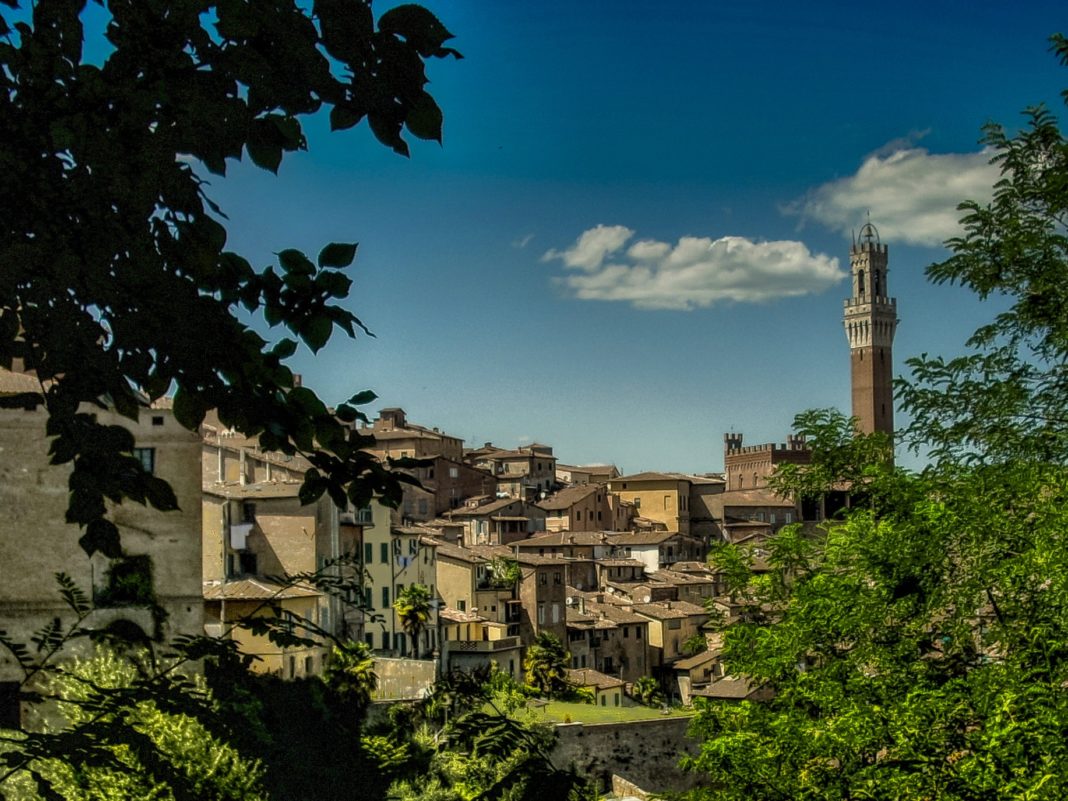 Siena is a small, medieval city with a lot of history. Located about an hour and a half from Florence, perfect for day tours from Florence to Siena and San Gimignano, it’s a must-see for everyone in the area, not only for its stunning views of Tuscany but also for its many attractions that appeal to thousands of tourists annually.

San Gimignano is a walled city known for its well-preserved towers and picturesque views. In addition to being located on a hill, you must go through gates in order to enter, really giving the city an ancient feel. 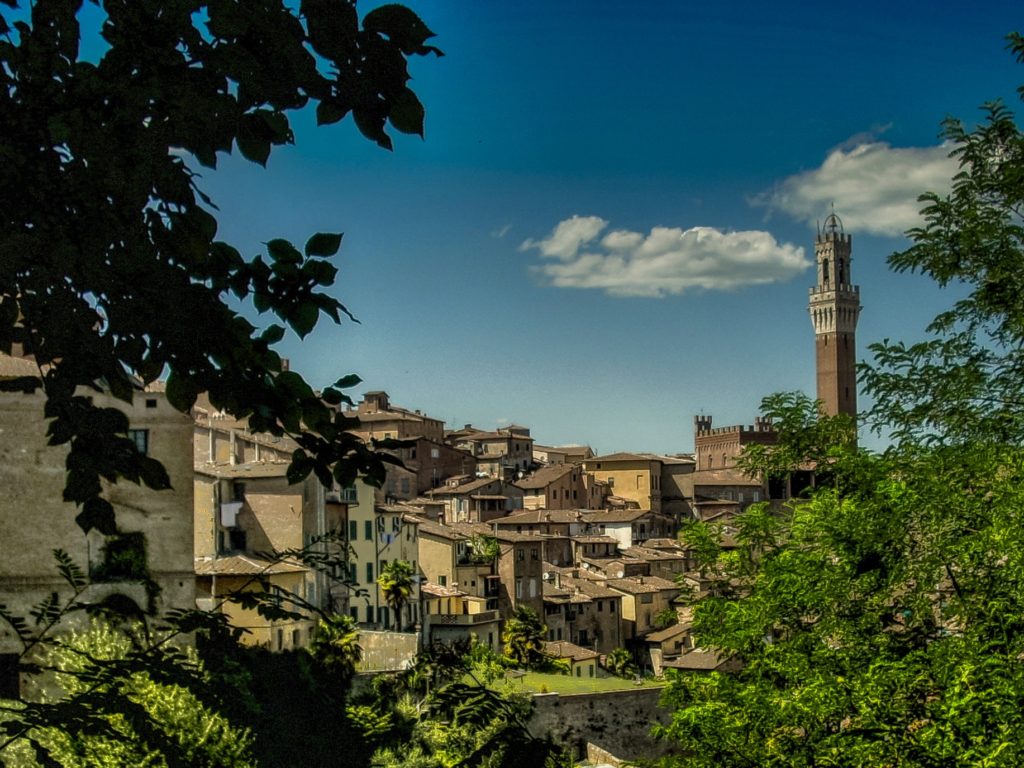 Siena and San Gimignano in One Day

Want to go from Siena to San Gimignano?

The easiest way to get from Florence to Siena is by bus. While the train does go there, the Siena train station is a twenty-minute walk from the major attractions of the city while the bus station is only a five-minute walk. I used the SITA bus company for my trip, which meets in front of the Santa Maria Novella train station and costs about ­€7 each way.

I recommend taking the direct bus route to Siena, which gets you there in about an hour and twenty minutes. The train to Siena can cost anywhere between €5-€10 each way and takes about an hour and a half to get there from the Santa Maria Novella train station. Depending on the train you take, you may have to transfer in Empoli, so it really is worth it to take the bus.

SITA also offers a bus to San Gimignano from Santa Maria Novella train station, tickets run about €6 each way. Train tickets cost between €5-€10 each way and take longer to get you there, so once again the bus is really the best way to go!

Driving from Siena to San Gimignano

Here are my must-sees for both: 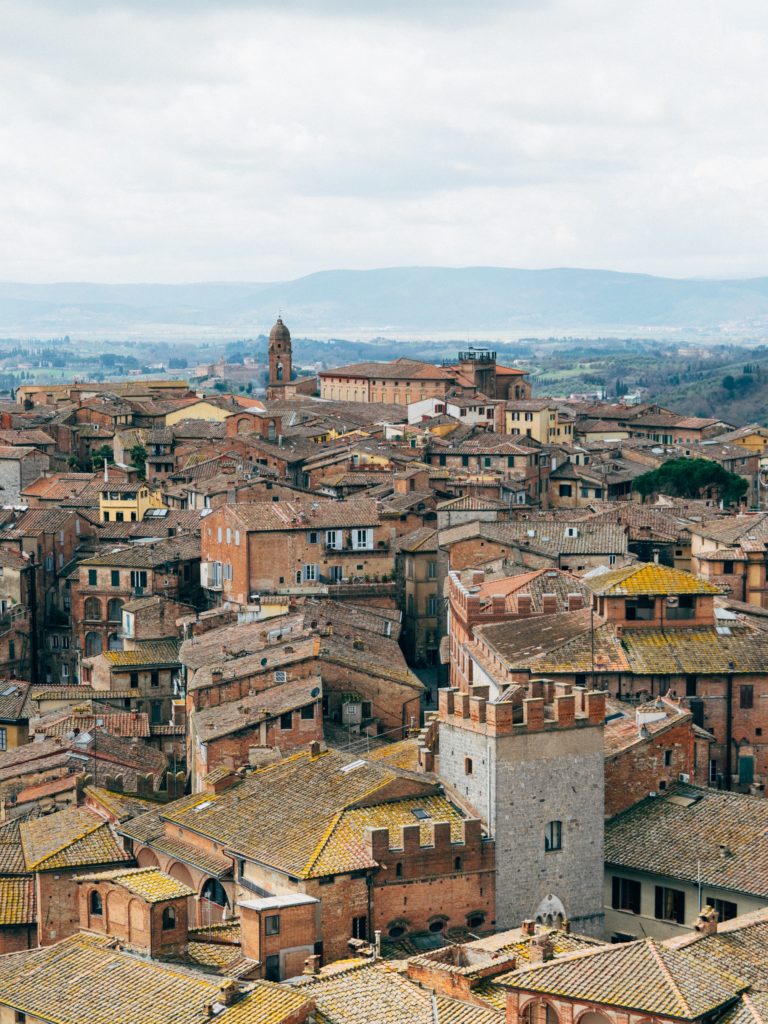 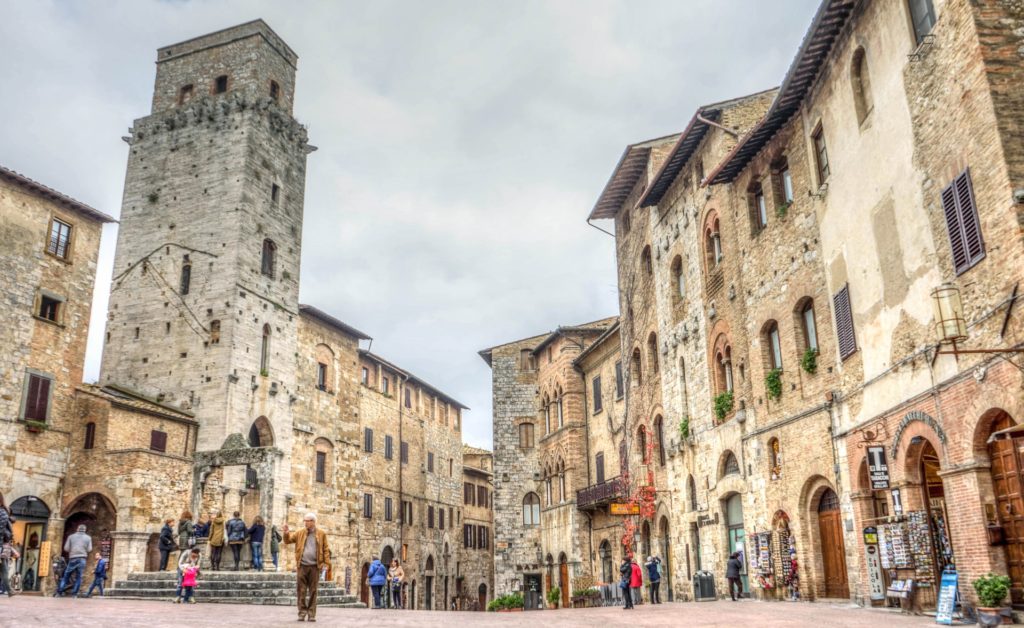 Have you been to Siena or San Gimignano? What’s your favorite thing to do there?

Checking Off The Bucket List With I Bike Italy