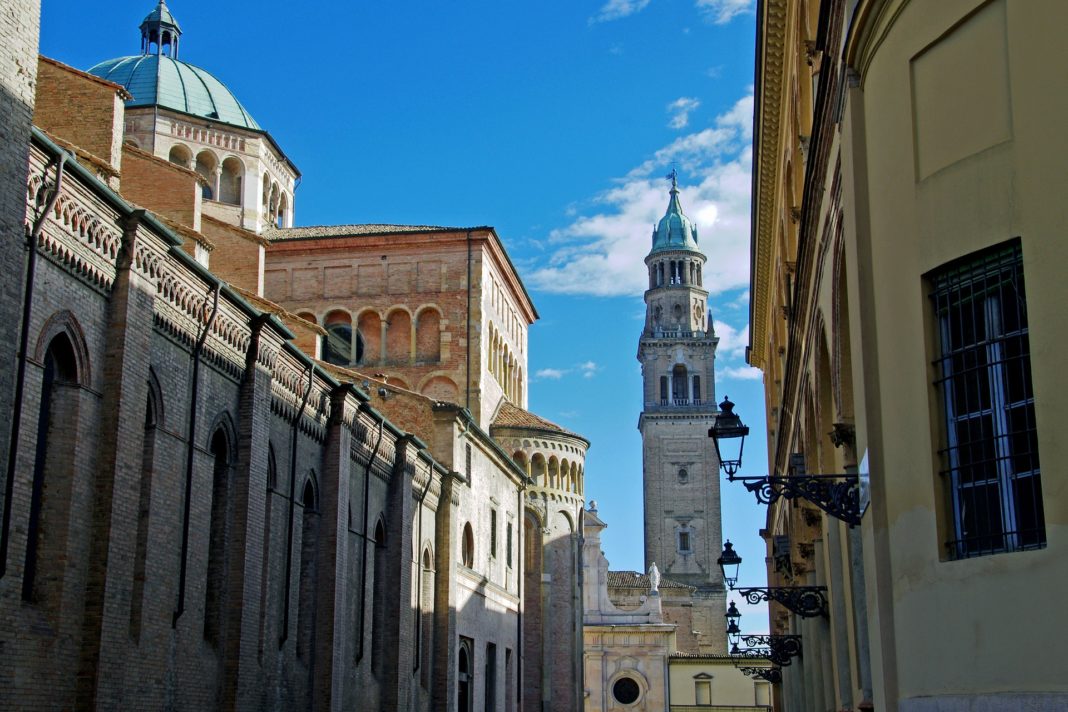 Heya, so we were thinking if you’ve already started your semester you might be taking some days off and discovering the rest of Italy, so this is where we come in, as you’ve seen in our past articles we’ve been giving you a list of things to do in Parma and places to visit in other cities that aren’t Rome, Milan or Florence, cause I mean the country is pretty big, and it has thousands of things to see and visit. 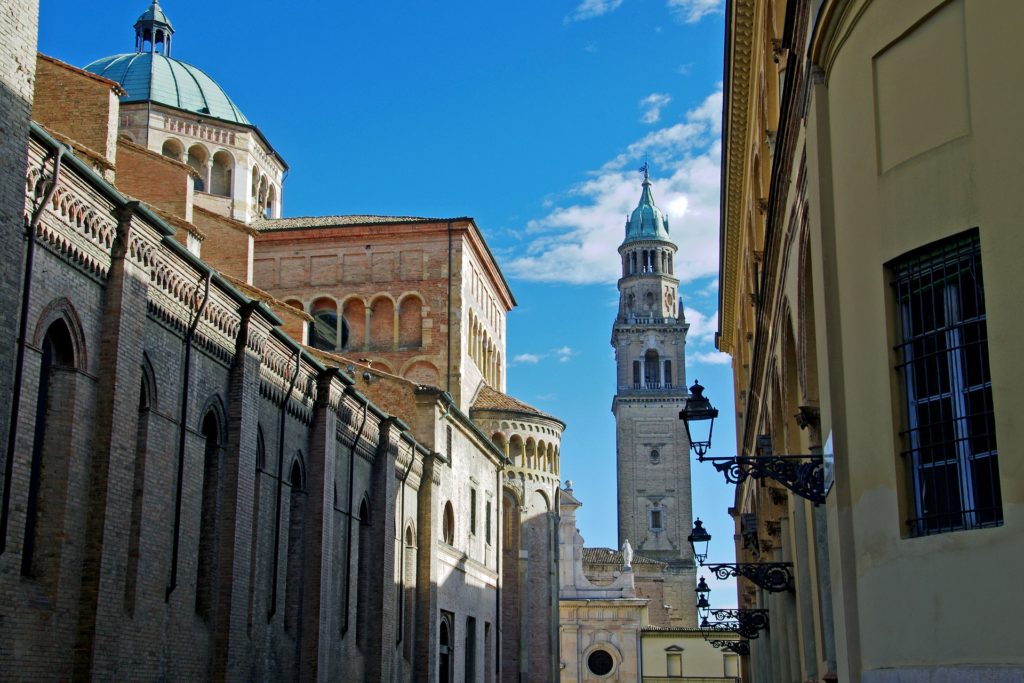 Born as a Roman enclave, it took its name from the Etruscan “Parma” meaning round-shield, this is still debated today as if it was because the Romans started using round shields at the time they discovered the city (to keep in mind that once they arrived in this area they encountered the Etruscans more than usual, and the former would use round shields in battle), or because Parma was considered a shield against the northern factions that weren’t subjugated by Rome. 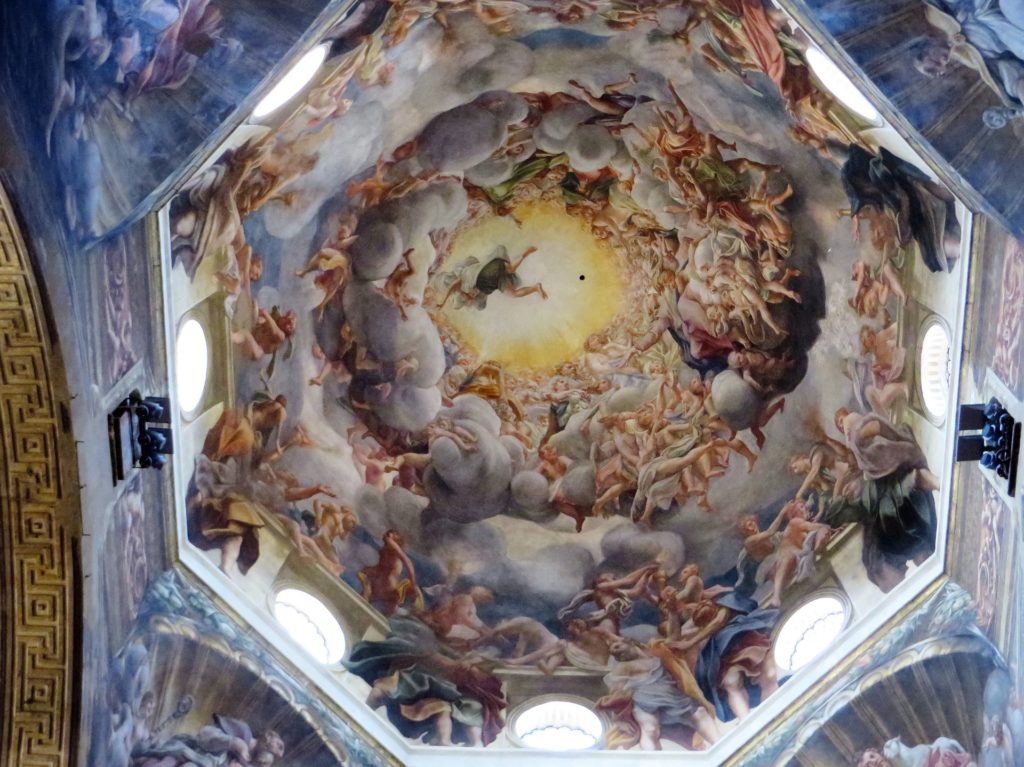 Anyway history aside, let’s talk about some fun things to do in Parma cause that’s what y’all are here for (sorry Red Dead Redemption 2 is out and I’m in cowboy mood). Really Parma is a University City as well, so as I write this I’m starting to think that the intro I wrote about how you’re going to explore Italy, is pretty dumb cause you’re probably there already, and you probably used StudentsVille to find Parma accommodation and Apartments in Parma Italy just for you (look at that word count and self-advertisement amazing, just amazing). I’m sure you all know about the food, I mean Parma has a Prosciutto named after it for crying out loud, if you don’t eat meat well it’s okay you didn’t know about it. But Parma Ham or Prosciutto di Parma as it is called in Italian is a staple of local cuisine, another pretty famous thing they do in Parma is…….Parmigiano! That actually means “From Parma”. This is pretty good standard into how well you’re gonna eat when you’re there. ?Never?Forget?To?Eat?In?Italy?. So yeah that’s first in the list of things to do in Parma. 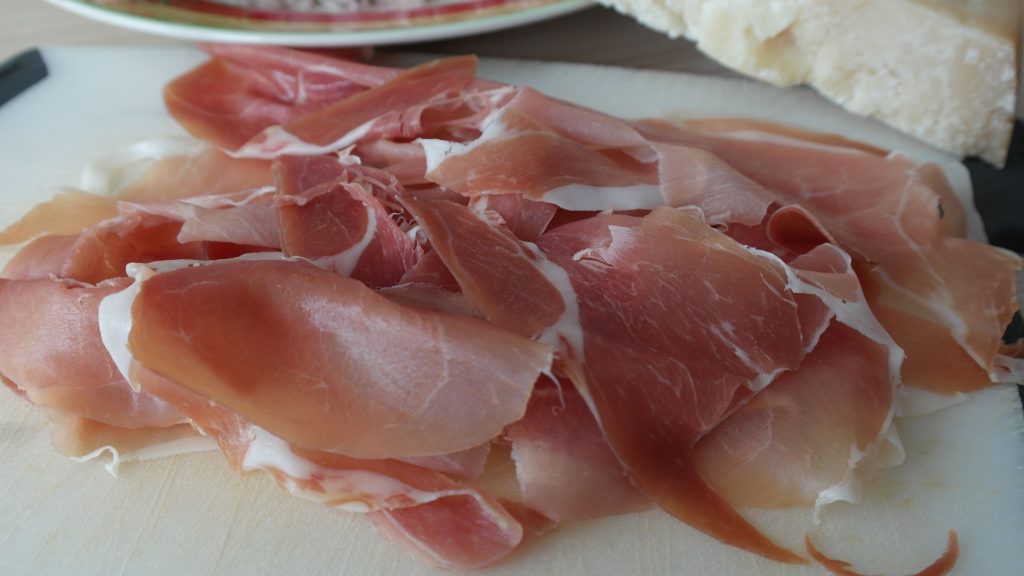 Obviously the city isn’t only about food, I mean food is pretty important in my book, but there are great things to see in Parma, we’re talking about places like Palazzo della Pilottta — a XVI century Palace that holds within the National Gallery and the Teatro Farnese —, the Duomo of Parma, the Battistero of Parma, the Teatro Regio, Piazza Garibaldi, and the Abbazia di San Giovanni Evangelista. These are the main things you have to see in the city center, but Parma isn’t only about going around town. If you get yourself a bit out of hustle and bustle you have amazing nature reserves to visit, like Boschi Carrega, a 2000ha natural park that you have to visit when you get a chance, I’d probably advise spring or autumn cause the colors are amazing! Very close to the Park is Rocca Sanvitale a Palace that was owned by the powerful Sanvitale family that owned this stead for more than 300 years. But hey, I’ve given you a little list of places and things to see, but you never know I might have missed something, for that I’d advise checking out a Parma tourist information point, I’ll add that to the map in the end of the Article.

So, these are the POIs in Parma, but as I was saying before, food is a major component of the Parmesan (OMG Parma-Parmesan) experience. So what are the best things to do in Parma that aren’t just standard issue tourism? We’ve got that covered as well cause hey we’re snazzy and we got all the answers you need. 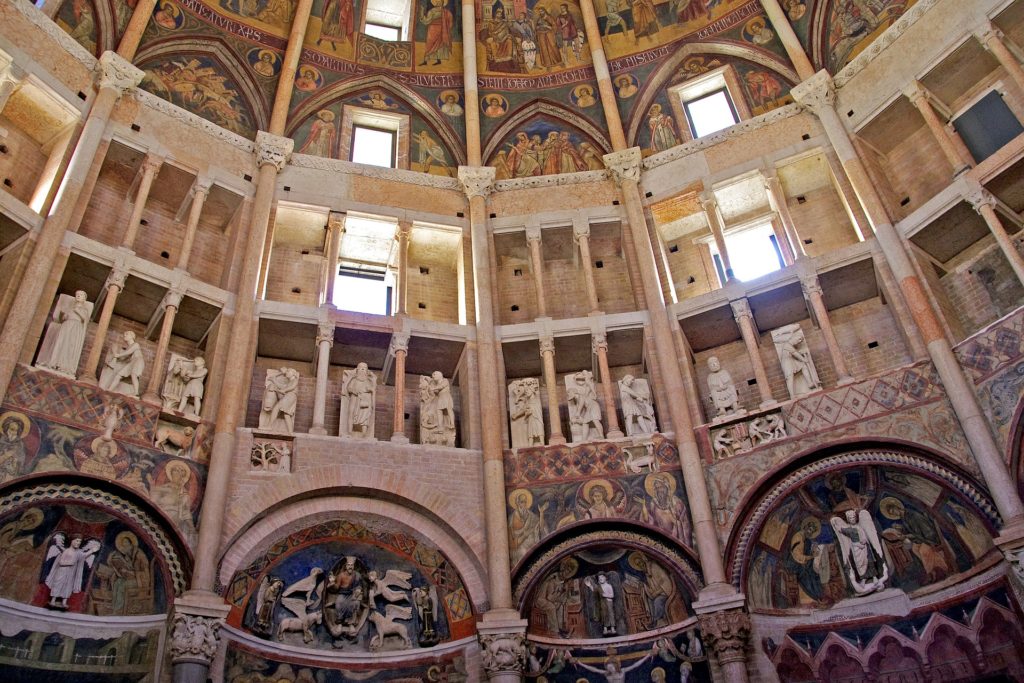 Three are the main attractions that aren’t your usual church hopping adventure.

First (and the rest as well) is food related, yaaaaaaay! We’re talking about a bike tour that’ll bring you to discover the surrounding areas of Parma and will show you the beauty of Reggiano nature. So if you’re feeling sporty hop on one of the Bike Food Stories tour and burn the calories you’re gonna gain on the tour with Davide! 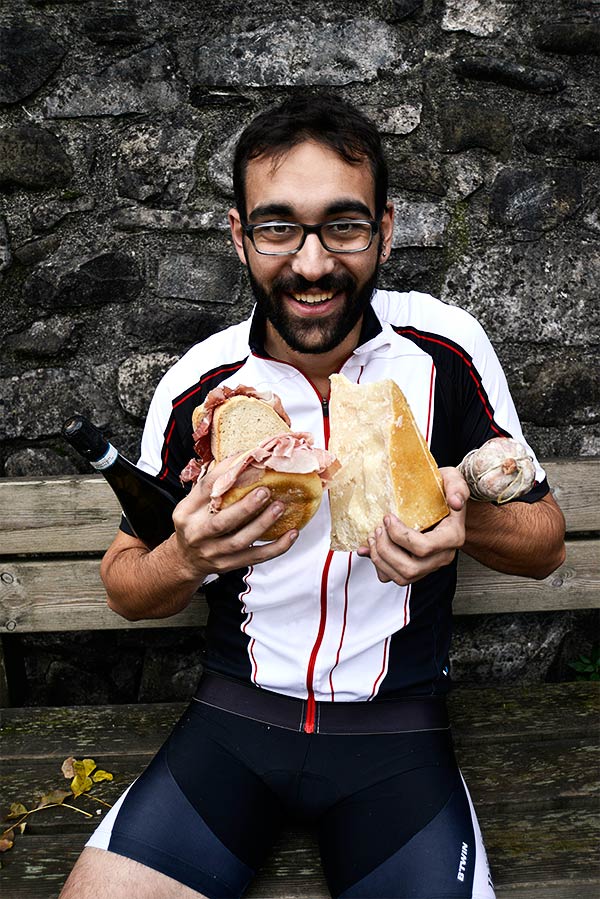 Second get your meat-eating self to a Parma Ham factory, I mean when will you ever get a chance to see how one of the worlds most famous Hams is produced? I’m totally up for it. So pick a date and let me know I’ll join you. I mean who wouldn’t be up to visit a Prosciutto di Parma factory. 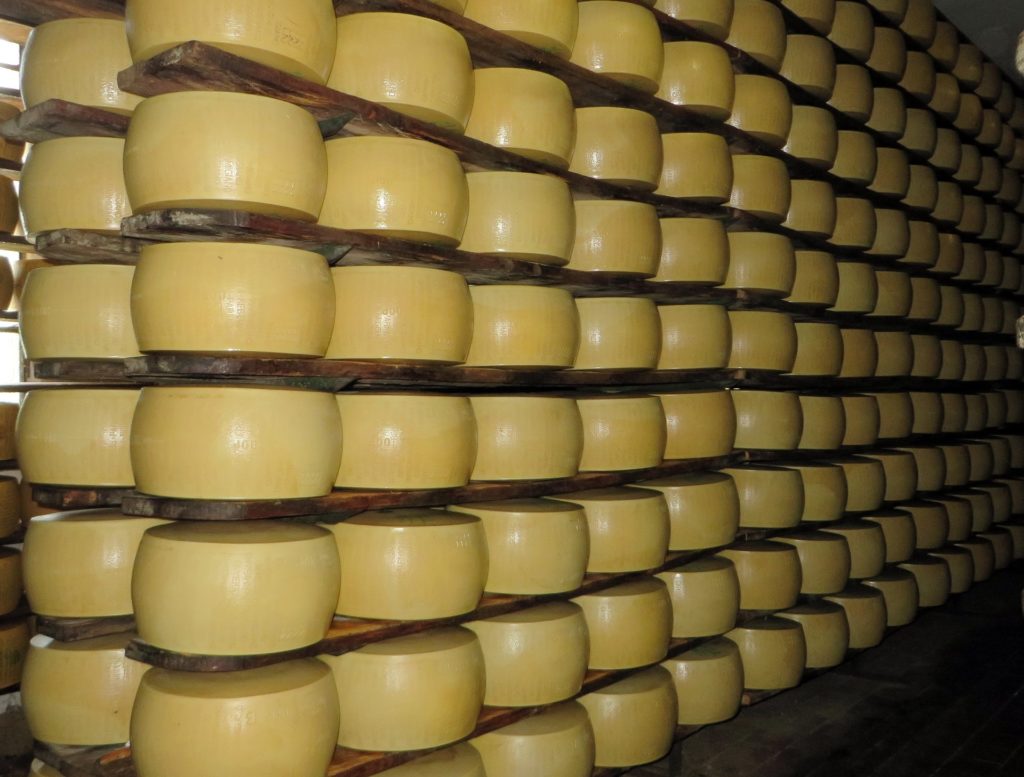 Third, what’s the other pretty famous thing about Parma? yep, you know it by now that I’ve repeated it 40 times: Parmigiano. Parmigiano Reggiano (the OG Parmesan group) offers a unique tour on how Parmesan is made from the dairy factory to how the cheese is afterwards let to rest. You’ve got to see this Parma wonder.