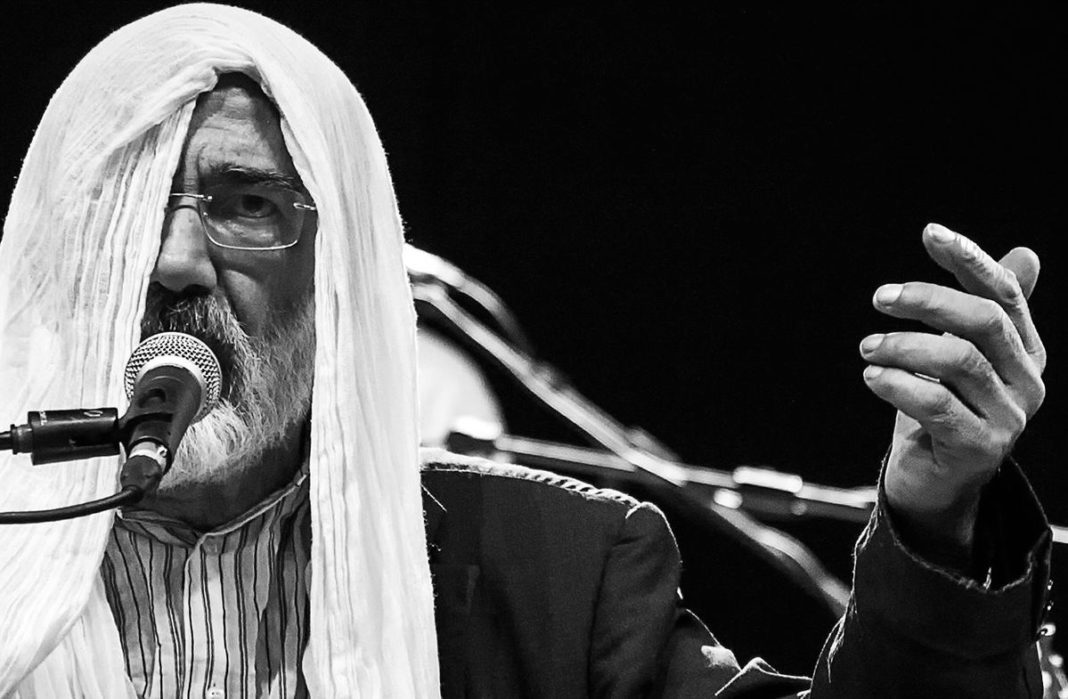 October is that month right in the middle, between the scorching heat of the country and the intro to hellish cold. You think that going out is a great idea, but once you realize you have to layer up like an onion to be alright during the night, you want to make sure that the night you go out have the perfect set up and mood to go with your ideal night out. Now, maybe you’re more into the clubbing scene, but sometimes going to space every Wednesday starts to get a bit repetitive, I mean the tracks are always pretty similar, but I mean I get wanting to go and party hard. So, just in case you’re a bit bored of that scene, we thought to talk about this collection of world music in Florence at Auditorium Flog Firenze. World music, in case you’ve never heard of the term, refers to all the music that has a deep connection with tradition, or more generally a genre that doesn’t follow a western concept of composition.

The Musica dei Popoli Festival has been ongoing since the end of September, and it promoted some beautiful artists such as Oumou Sangaré from Mali, King Ayisoba from Ghana, Bko Quintet from Mali, and I Saodaj from Reunion Island. The second half of the festival will bring in some exceptional talent from places such as Palestine, Niger, Tuva, and more locally Italy with an expo on Antonio Infantino’s legacy, one of the few Folk artists in the country that looked for his inspiration through the myriad of traditional music around the world.

Let’s start with the list and a little intro on the various bands, so if you decide to go to the Musica dei Popoli Festival, you’ll know exactly what you’re getting yourself into. 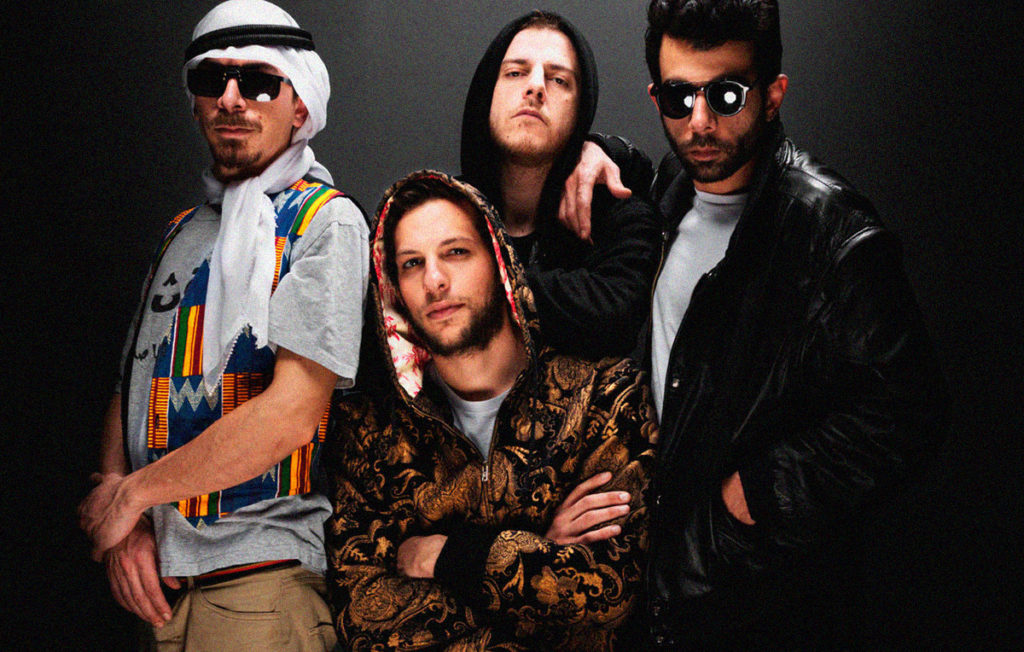 Founders of the Shamstep genre, 47Soul brings in a mixture of traditional mijwiz (a genre that is born in the Levantine regions) and dubstep, so maybe if you’re not into extremely traditional music, this is right up your alley. With their first album Shamstep, they brought about a change to the local electronic scene that had and still does, such a strong impact that it reshaped the business of middle eastern EDM. So if you want to get your groove on and let loose you have to give it a shot. Cause nothing says go mad like Microtonal EDM. 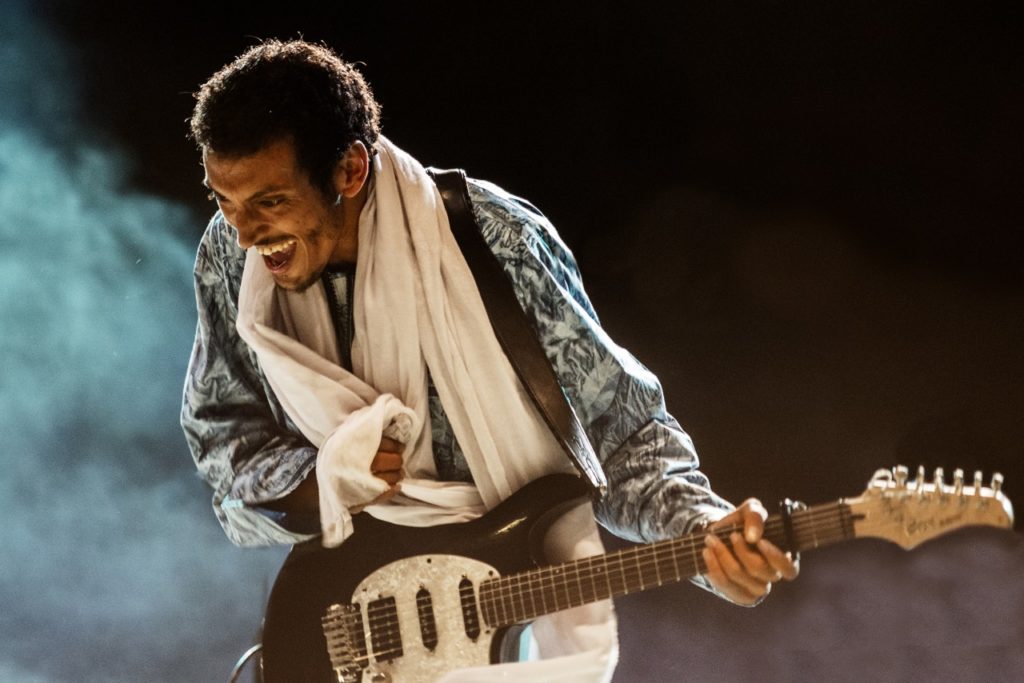 Ah, Bombino. My personal favorite on the list because first I’ve been listening to him for a good 5 years now, and I’ve seen the guy perform in some of the best settings ever. An extremely talented guitarist that creates a blend of traditional Tuareg music, Reggae, and Western Rock. You won’t believe how his music sounds, and you won’t believe how fast his fingers can move when he’s performing his songs. A bit of backstory is needed to understand the struggle this artist went through to achieve his success. He’s a Tuareg by birth, and during the Tuareg Revolution in Niger, he was forced into exile because he would play music that would incite to revolution, so much that the government of Niger at the time, rendered the act of playing guitar illegal. After years as a guide in the desert, he finally got the chance to record his first album and with the end of the Tuareg Revolution, he was proclaimed hero of the Tuareg People at Agadez, the holy city of the Tuareg. 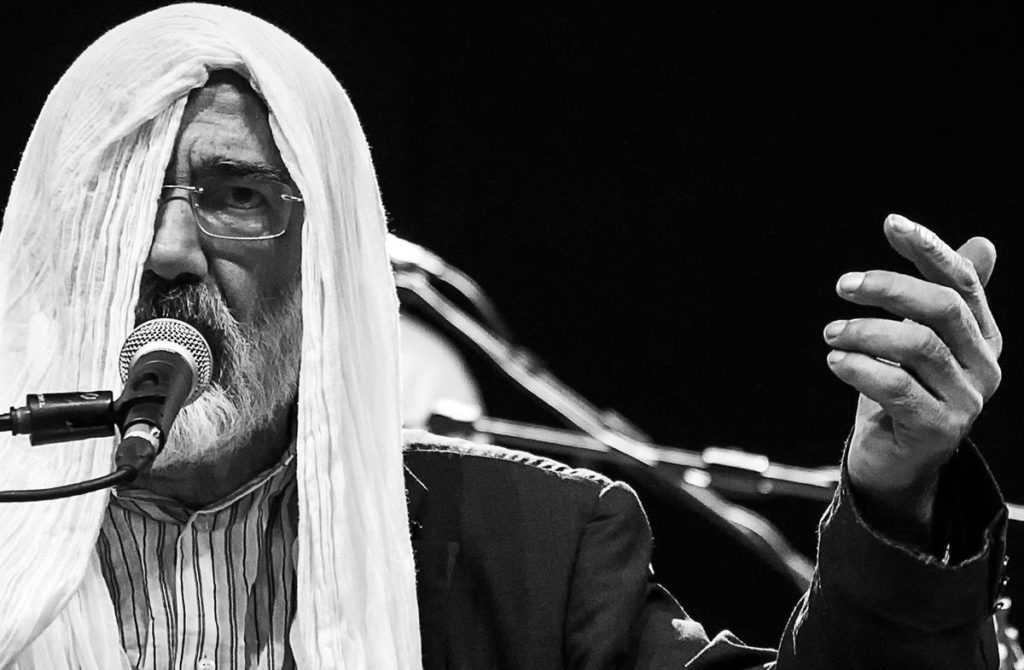 Italy’s most important folk artist, not just for his music, but rather for his talent in representing Italy’s literate tradition as well. Considered the most important figure of the Italian beat generation, Antonio Infantino came to pass on January 31st of this year. At these events in Florence, you’ll get a chance to discover all the inspiration behind the “Tarantolaro”. There isn’t much to say about him other than with his death, a great mind left us, and you’ll get a chance to discover him fully if you go on Saturday to this event. He collaborated with some of the most important musicians in Italy and around the world, while always finding a touch of inspiration from music all around the world. 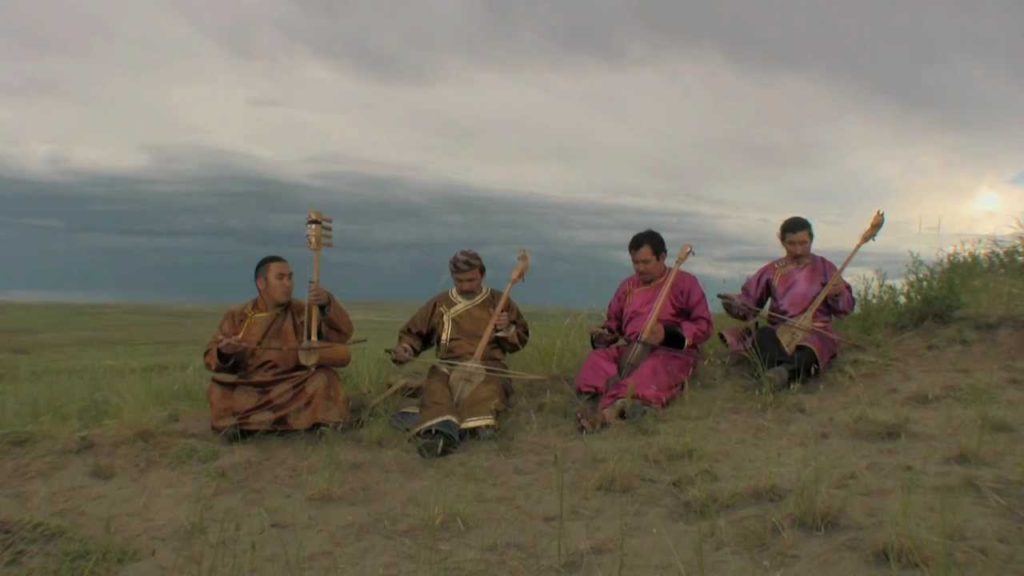 Straight from the steppes of Tuva, for those of you who don’t know where Tuva is you’ll find it on the far east side of Russia bordering with Mongolia, we have Huun-Huur-Tu a group of traditional musicians that bring all the best of the ex-nomadic/tengri lifestyle in music. If you get a chance to see them that’ll be great cause it’s really rare to get a glimpse of something so unique. They use a special singing technique that we generically call throat singing, and it is pretty mesmerizing. Get your asses there to check them out and relax. 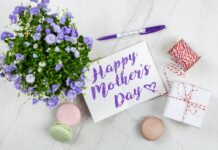 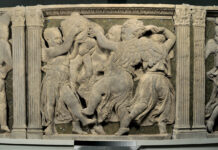 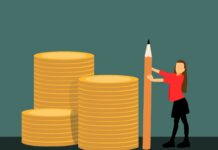