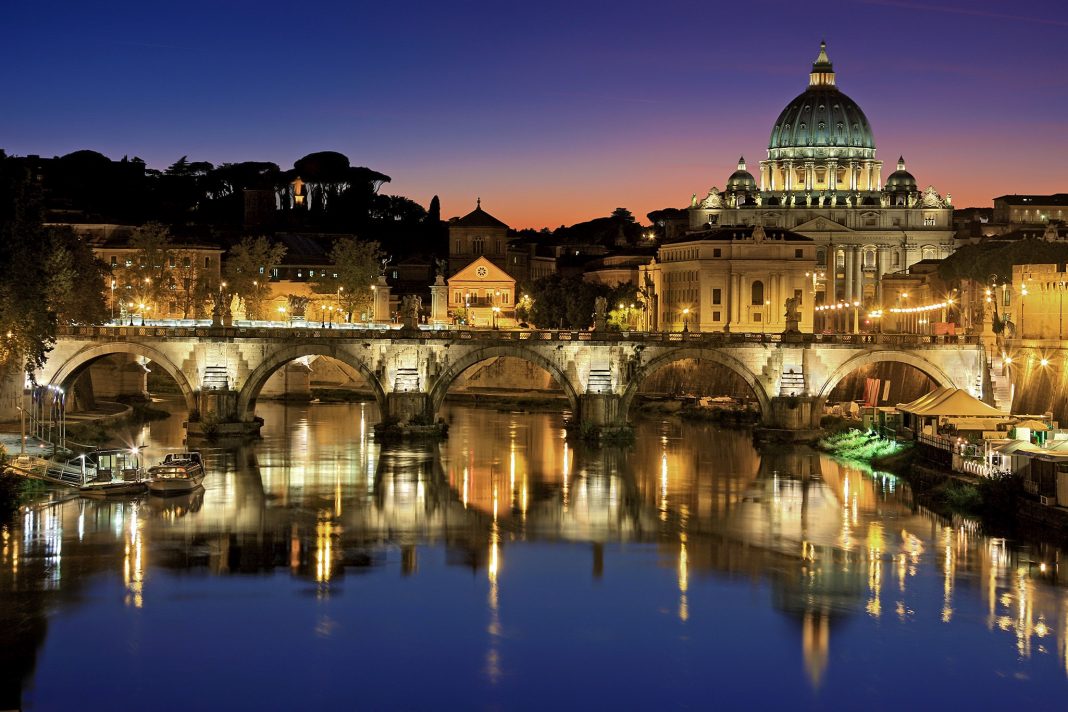 It’s a nice summer day in Rome and tonight you don’t want to go drink yourself silly again at one of the bars in Pigneto, so you decided to look after your liver and go to the movies. But wait there is nothing worse than stuffy air on a hangover, so how are you gonna get over your that? Well lucky for you Rome is a really big city, with countless suggestive alleys and piazzas, that would be wasted if not used for an open-air cinema….Yes, out in the open cinemas just like that scene in Nuovo Cinema Paradiso. We found five events that cater to your needs where you’ll be able to see some great art house cinema, or maybe feel a bit nostalgic and watch a Disney movie. Grab a ticket and pull up a chair cause its movie time. 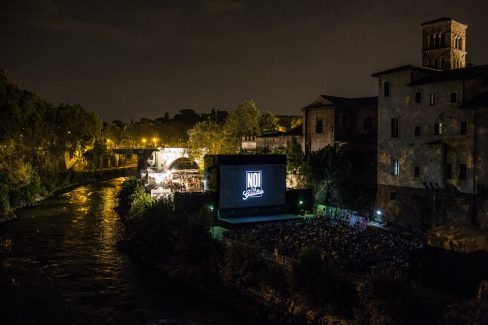 Isola del Cinema is a cinema festival located in the Isola Tiberina in Rome, the only island within the Tevere and the city. The Festival is now 20 years old and is no doubt the most important and renowned open-air cinema event in Rome. This years program still hasn’t been announced, but for one thing, we can tell you the price to get in. That’ll be 6€. Anyway everything else aside, if you’re in Rome this summer, grab a ticket and enjoy!

At Villa Medici in Rome, where the Académie de France resides, you’ll get a chance to see the whole collection of films revolving around Italian Diva and Queen Sophia Loren, one of the most important actresses of Italian history, and I’ll say the world. It will only last 5 days (10-15 June) and they’ll play Pane, Amore e (10th) – La Ciociara (11th) – Ieri, Oggi, Domani (12th) – Matrimonio all’Italiana (14th) – Una Giornata Particolare (15th). Have a marvelous evening and revel in the beauty of classic Italian cinema.

Last, but not least we’ll talk about Piccolo Cinema Americas’ Cinema in Piazza. Born out of a sit-in at the Cinema America in Piazza S.Cosimato, Trastevere. This sit-in was a bit different from the rest being that other than having a social undertone, it would bring about the art of cinema to the people living in the area, and for once public opinion was in favour of the sit-in. The Piccolo Cinema America evolved so much that it would invite artists such as Paolo Sorrentino (The Young Pope, La Grande Bellezza) & Bernardo Bertolucci (The Dreamers).

This year the cinema will have to move because the municipal government wants to use the space for other events, but this doesn’t mean that you won’t get a chance to enjoy some free open-air cinema. It will be in three different location, and for each, we’ll link the page with its schedule.