Be held in Florence 16 to 18 September 2010, the fifth edition of Nextech Festival, dedicated to the international scene of electronic music and digital arts. Nextech Festival is produced by Concentus Musicus, Intooitiv, Tenax and Stazione Leopolda srl, with the contribution of City of Florence, Department of Culture and the Contemporary. 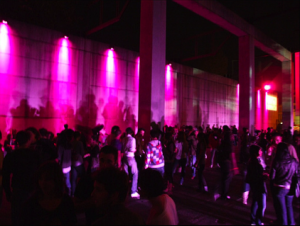 The presence already established the fifth edition of Festival Nextech illustrate many facets of contemporary electronic scene, with the expected duo between Alva Noto and Blixa Bargeld, which is about to exit the CD already announced as one of the highlight events of 2010, with presence of some of the most famous contemporary masters of the dancefloor, Erol Alkan, Agoria, Raresh, Visionquest (feat. Shaun Reeves & Ryan Crosson) Flabbergast (feat. Guillaume Coutu Dumont & Vincent Lemieux), Guy Gerber, in a sequence that will alternately mash-up, deep house and minimal techno, with a cult group which Lali Puna and their charming electronic pop, with attention to the new Italian scene in the presence of We Love, the duo hit the Tuscan Berliner Ellen Allien, that in September will release their debut CD on her label BPitch Control.

Nextech Festival confirms its location, the Stazione Leopolda, the nineteenth-century train station became a center for the arts, whose imposing nave offer a picturesque setting, perfect for the sounds and images of contemporary life. 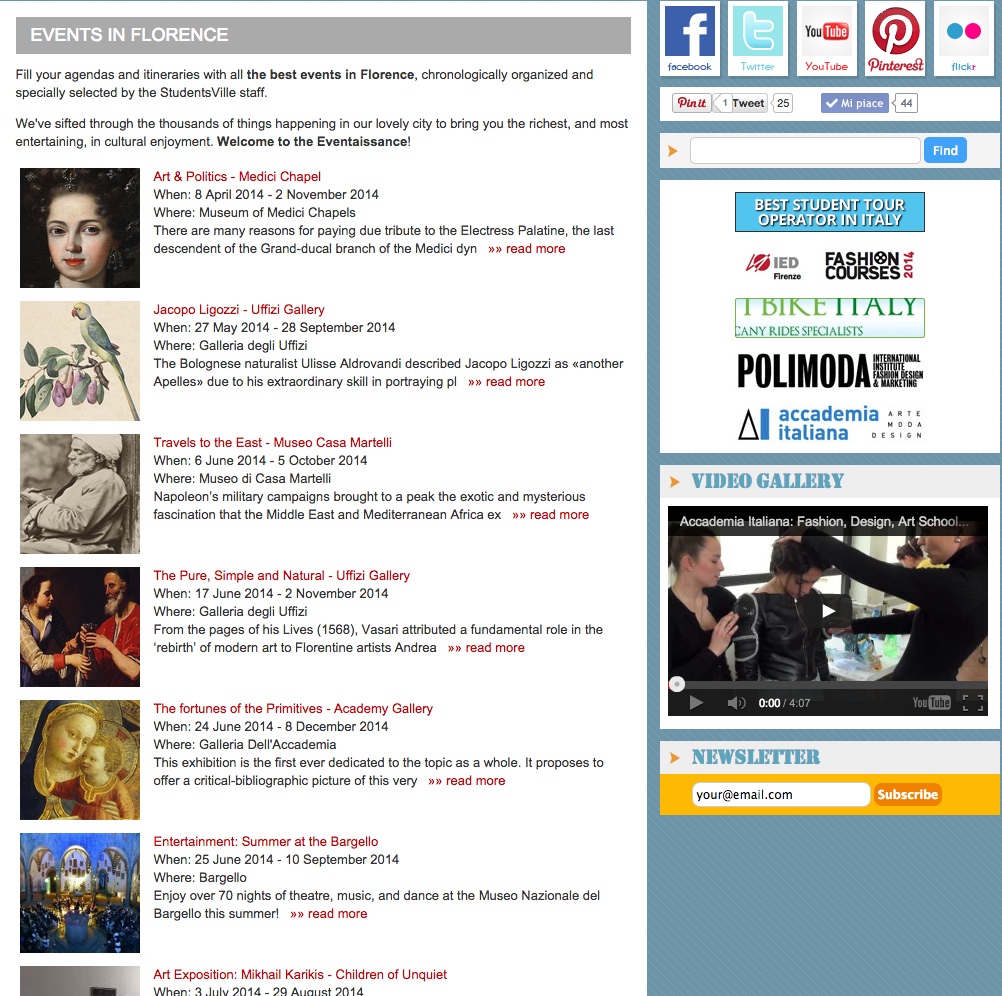 Live events of Florence 2014 – 2015 updated everyday for the studentsVille people! 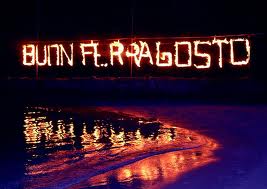