Home Culture What do Italians eat on Christmas Eve? You’ll be surprised 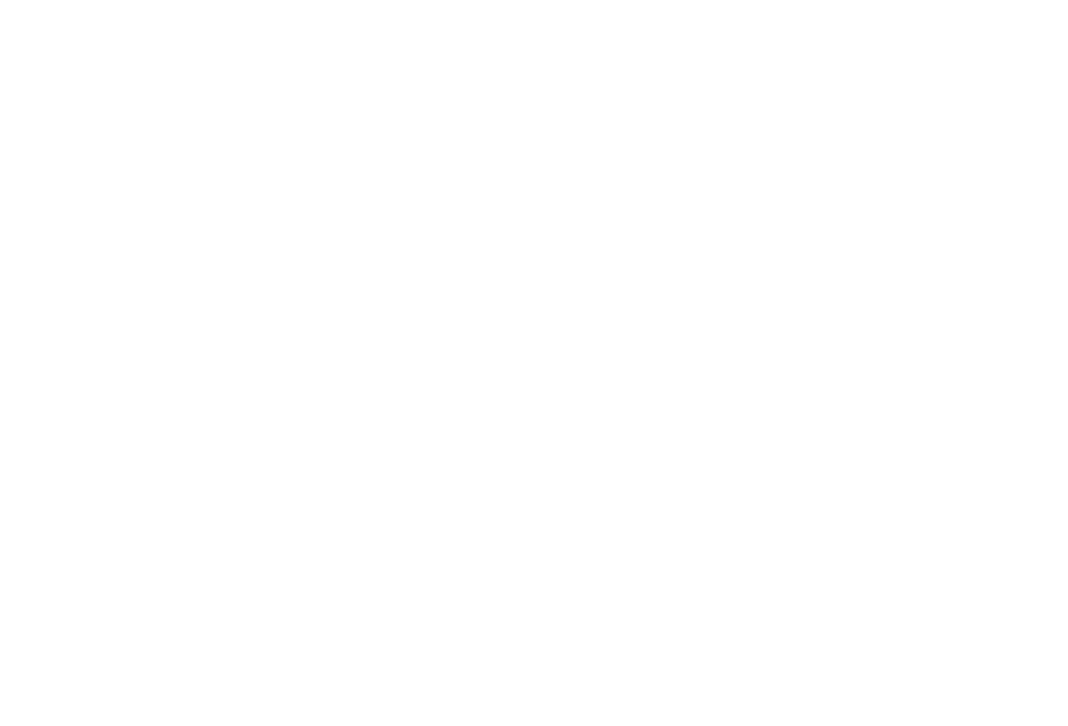 Christmas is that one celebration that really brings everybody together, be it the joy of receiving gifts or spending time with the family, it’s all about the opportunity to enjoy some quality time together indoors away from the cold. But you know that I’m going to give you an Italo-centric Christmas post. Going all the way down the Christmas traditions in Italy route, you can’t find anything better than the feasts, and the more feasts really, cause Italian traditions are made for gaining weight, especially being there are so many of them.

So, before you go asking what do Italians eat on Christmas Eve, let’s get to Christmas through the never-ending festivities that bring us to it. Cause Italy Christmas traditions are as important to your Italian experience as going out on a bender when you first arrive, I know that’s defo not the case, but yeah…..and I’m not only talking about uni students also your family coming over enjoying that sweet sweet Italian wine. Let’s find out what are some Christmas traditions in Italy?

What do Italians eat on Christmas Eve? Well that is a pretty good question, but one that you’ll be surprised to hear the answer to, the original idea was to eat only fish, but mostly because you’ll eat like a mad man on Christmas day. Anyway, Italians (shouldn’t) really don’t eat much on Christmas Eve, I mean with the increase of divorced families in the country the situation is evolving and it’s becoming another Christmas feast, but the real feast is on Christmas Day, and the menu varies from region to region. In Naples you’ll eat Lamb, in Emilia Romagna you’ll eat Pasta in Brodo, but it really depends. It’s like the age-old debate of what winter desert is better, Panettone or Pandoro? Do you eat Zampone or Cotechino? (that I think are the same thing but not really one hundred percent sure) Do you have Vitello Tonnato on Christmas Eve or is that against the rules because there is some meat with your fish. Question after question that only enjoying a nice Italian Christmas meal you’ll discover the answers to. Interested in Italian Cuisine and traditional italian food?

As I said in the tradition post, Italian festivities are religious-oriented, cause of the vicinity with the pope and the importance the Catholic church had in the upbringing of the country you can come to understand how it’s possible that almost every day off you get in this country is catholic. Anyway, enough historical context let’s look at the first tradition that kicks off how is Christmas celebrated in Italy. The immaculate conception on the 8th of December, this is the day where you get together with family and decorate the house for Christmas. So, while you’re still in your apartment why not start this tradition with your house-mates.

The nativity scenes are a huge deal in Italy like you have no idea how much preparation goes behind them. If you’re in Naples you’ll see the city getting ready all year long for the decoration of their nativity scenes. The street of San Gregorio Armeno is nativity scene central, the whole street is full of sculptors that prepare the figurines, and during the rest of the year, you can also find some pretty fun figurines of celebrities as well. If you’re wondering where is the best place to spend Christmas in Italy ? You should really check Naples out, cause the nativity scene game is real strong ( discover the complete Naple’s guide). If you’re interested in Florence read more about Florence in December)

The real tradition in Italy comes at midnight on Christmas Eve when the Duomo of each city celebrates the midnight mass, I’m sure that if you’re in a country with a majority Christian population it’s the same for you. But the real mad one is how you also have a massive ski-out for Christmas Eve, usually in the dolomites. You’ll get to ski down the slopes only with torches. It’s pretty bad-ass.

Tombola…It’s Bingo really, but Italians make it all the much more fun putting numbers and characters together. Mostly the Neapolitans play the Tombola in the Christmas period, I mean you need a break from all the food really. You can’t keep going all the way till the end of the day just eating right? Nah I’m pretty sure you can. The food is too good to pass on.

Just as you thought your feasting would end with Christmas Day, you were wrong you were dead wrong my friend, cause even though you did your fair share and ate all the good food that was on your plate. Asked for seconds, for thirds, in some cases for fourths, there will always be leftover. So, is Christmas a good time to visit Italy? Well, the perilous companion of every Italian Christmas tradition. Leftovers. Will probably make you change your mind. That’s why there is Santo Stefano a Christmas tradition in which you invite all your friends over and eat the leftovers, and guess what? They bring their’s so…just forget about the BMI for Christmas in Italy. I mean if you’re sitting in front of your screen and thinking “I want to spend Christmas in Italy” then you really shouldn’t be thinking about that.

To end it all off we have the Befana, some say she’s Misses Claus, but others believe she is totally separate from Saint Nick. She’s the good witch that brings sweets to all the Italian kids. The tradition is based on the Three Wise Men, but don’t ask me how they became an old witch that is pretty chill if you’re sleeping, but whacks you in the head if you wake up in the middle of the night to catch her. Yeah…that’s what my grandma would tell me. So as you can imagine I’m not a big fan as I was always a bit too curious on Befana night. Usually, in the States, it’s Santa Clause that brings coal to naughty kids right? In Italy, it’s the Befana.

What is the traditional Italian Christmas Eve dinner?

Tradition implies that you need to eat fish for Christmas Eve, but again this really depends on where in Italy you’re from, and what your plans are for the next day. Cause maybe you’re with another side of the family so you find yourself having a Christmas dinner on Christmas Eve. Just think about Christmas in Italy as the end of all your diets, between Baccalà, Cannelloni, Stinco di Maiale con patate, the Filetto in Crosta, I mean just pick up those diets after the Befana.

What are the 7 traditional fishes Christmas Eve Italian?

The Feast of the Seven Fishes is something that dates backs to the first Roman Catholics, but today is something that isn’t really celebrated in Italy itself. When I found this question of yours on the Interwebs I had to ask some of the true Italians I know, and they had as much of an idea of the concept as me. Anyway, the idea is don’t eat meat before a festivity, and in this case, it’s a pro for the question above.

Hey, I get it sometimes you just want some info and not the whole thing. I’m joking. Italians shouldn’t eat meat on Christmas Eve, cause Catholic tradition implies that you shouldn’t eat meat before the festivities in general. So, even Good Friday you don’t eat meat, but today the traditions are evolving just like the Italian population, and it’s up to you to decide if you want to eat meat or not.

What do Italians drink at Christmas?

Well, if you’re eating fish White Wine if you’re having a hefty meaty dinner red. But the one thing that is ever-present on an Italian Christmas table is Spumante or Prosecco, the Italian Champagne, the Bubbly. That’s how you know that you’re really in Italy with those tasty tasty flutes.