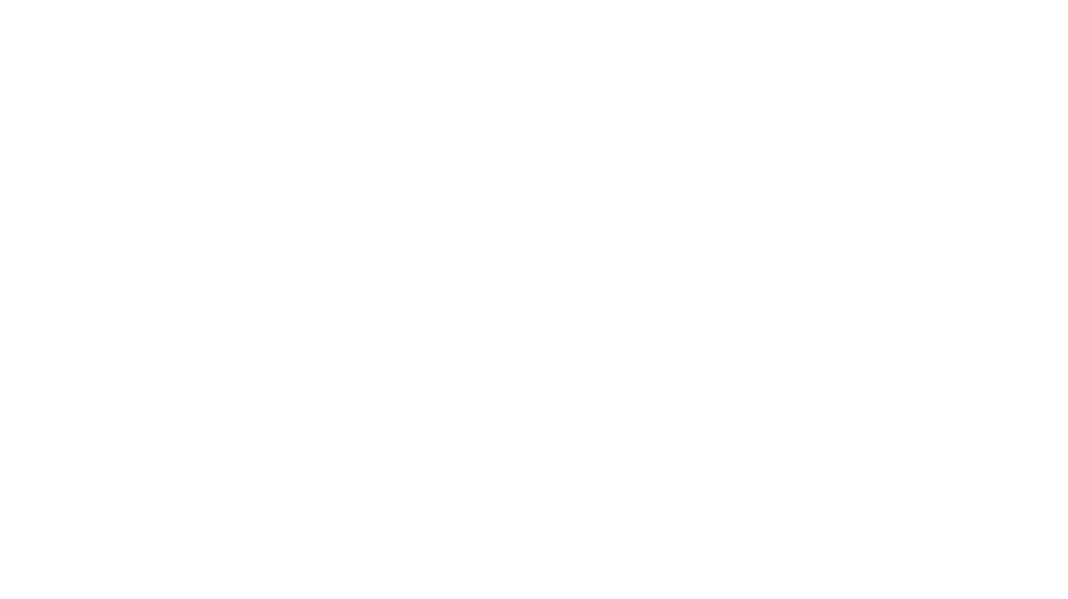 Now if that title isn’t clickbait, I don’t know what is.

If you’ve been to Florence, what I’m about to say isn’t really a secret, cause everyone in the city, everyone that has ever visited the city for more than a week knows about this little “secret”. My only hint at this point is cornetto pastry if you know already from previous experience or just the title than I blew it already. To be honest, it isn’t only a Florentine thing you’ll find this in every city in Italy, but we’re based in Florence so yeah, we’re talking about our own for now.

So, what is this cornetto pastry mystery I’m going on about?

When you’re on a night out, that you really can’t deny you’ve been on in Florence, I mean you’re in a new country, you’re gonna want to discover how people go out, right? We know you’re just getting involved in the local culture. It’s part of every study abroad term, that’s if you’re in uni or if you’re taking a cooking course to master Italian cuisine. Anyway, you probably like to have a little snack before going back to your apartment right? You’ve already hit every kebab joint in the city center, or you have something at home but can’t be bothered to clean up after yourself, or maybe you just want something sweet, something that not only is sweet but is also freshly baked. That is how secret Florence comes out. Through food. Through the beautiful and amazing late night bakery. Now you’re thinking I’m gonna give you a long list with some keywords along the lines of secret bakery Florence, and you’re right in some aspect, like the fact that I dropped that KW, but no, I’m not going to leave a list for you because then it really isn’t a secret.

That doesn’t mean I’m just gonna leave you hanging, I’ll give you some info on how to find them, who to ask, and in which areas of the town it’s most likely you’ll find them. I’ll start by saying that there aren’t any gluten free bakery Florence options, nor American bakery Firenze, mostly because these aren’t secret ones, and I’ll also talk about why next.

So, why does Florence have these secret bakeries?

The main reason is that having so many bars, and hotels that have to cater to millions of people coming in and out of the city these places can’t produce their own pastries. It would be amazing if everyone did, but that isn’t the case. So in the city there are a variety of bakers that open in the middle of the night and prepare trays and trays of pastries based on demand and ship them to the various hotels and bars that have requested a batch. Now you’re probably thinking, “they’re selling their costumers pastries and conning them” that isn’t the case as they know that people after a night out tend to want food, so they just make more. This is also the main reason why they don’t serve any gluten-free options, as those are pieces that are made to order for their clients.

Now, where and how are you going to find this type of Florence bakery in the middle of the night, with no info whatsoever?

Well, first of all, go where most of the nightlife is, you know your Santa Croce, your Santo Spirito, San Frediano. Once you’re out and about instead of going to random Florentines and shouting “SECRET BAKERY?!?!?!?!” Just ask them about a “Pastaio” something like, “Scusa, ma c’è un pastaio in zona?”, and that will do the trick. I don’t know if this is valid for other cities, but Pastaio is almost like the password. Also, another way to find them is through the scent, cause you can smell a pastaio, oh that sweet scent in the middle of the night. Once you locked down the scent ask people in the vicinity, if they don’t know you’ll probably find yourself on a magical adventure to find it.

Now that you know in which way you can find them, go out and explore the streets of Florence at night for a sugar fix. Just remember that when you’re there you have to be extra quiet, cause people live around them, and if you’re making too much noise, shouting, or being an ass in general, first they won’t sell to you, and than they’ll just close the doors and not sell to anyone else. Don’t be that person.

Now go forth and find the best bakery in Florence.