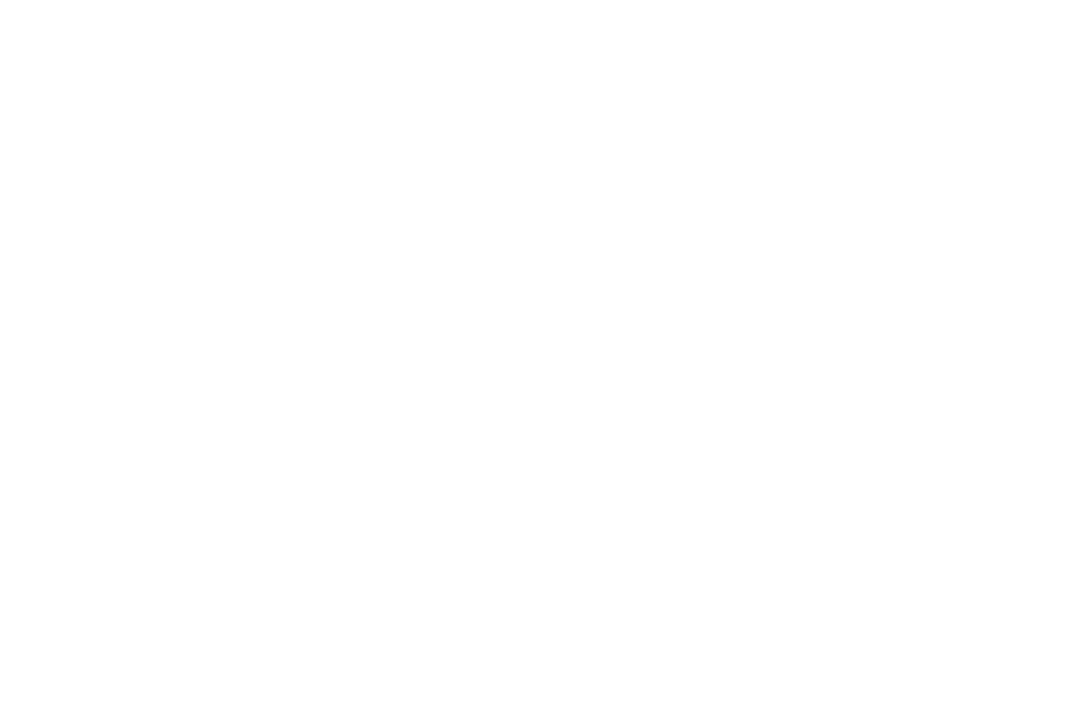 The history of this traditional Italian plate goes back at least 200 years, not more because tomatoes aren’t a European fruit/veggie (making everyone happy), and we have the first entry in a cookbook in 1837. The author Ippolito Cavalcanti writes in his cookbook Cucina teorica-pratica, a whole variety of recipes that were considered the base of Italian cuisine. A peculiarity of this text is that the second part of it, the part in which Ippolito describes what today we call “cucina povera”, was all written in Neapolitan. The original recipe was also thought for at least 10 people I can presume, I mean he talks about putting in 2 Kgs of pasta and a whole garlic head. I mean thinking about it I know some Italians that could finish that in 2 or 3 people, F it I might even attempt the challenge for some spaghetti al Pomodoro.

But when did the spaghetti al Pomodoro receive international recognition? It’s said that it’s thanks to Giovanni Buitoni, one of the first Italian food entrepreneurs. He opened a “buffet” style restaurant, with one of the first conveyor belts to be put on the market. With 25 cents you could’ve eaten all the Pasta al Pomodoro you could take, I’m starting to miss the old days right now.

Anyway, all of that is said and done, today luckily there are great brands that make canned tomato sauce for you to eat it all year round and never miss out on the amazing taste of this Italian plate. A little piece of advice would be to don’t just add salt and pepper to the sauce, sometimes you should add some sugar as well, cause canned tomato sauce tends to be a bit bitter, and that can even out the flavor.