Home Culture Movies set in Italy, cause you didn’t have enough reason to visit 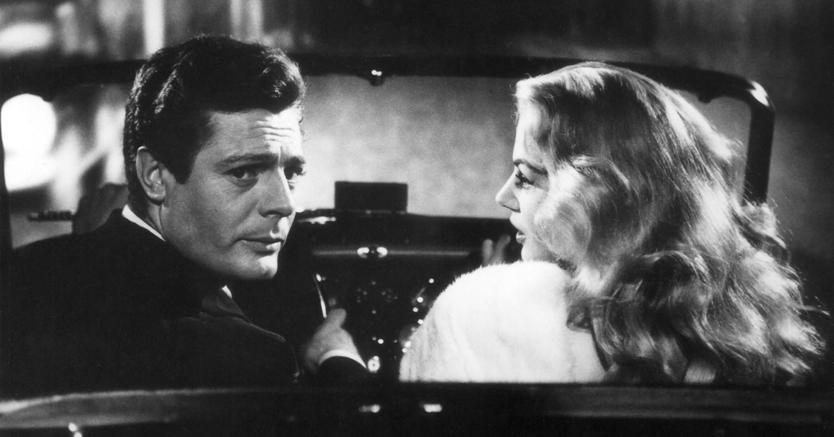 Italy is a beautiful country, and we see that not only from travel bloggers and photographers on our IG feeds, we’re also lucky to have all of those movies that take place in Italy, making us want to go there even just to feel the essence of the best movies set in Italy. Anyway, let’s check out some of the best one to date.

One of the most famous movies filmed in Rome, Vacanze Romane shows all of the best locations of the Eternal City.

A unique love story set in the beautiful city of Florence, it is probably the best known out of the American movies filmed in Florence Italy. The view – as you could tell – is amazing, not only in the city but on the surrounding nature as well. No doubt a must know when talking about movies set in Florence Italy.

A jealousy based thriller with Matt Damon and Jude Law, this suspense masterpiece revolves around Italian Lifestyle and the beauty of it. One of the most esteemed movies set in Venice Italy, you’ll recognize every location it shows in it.

This cinematic masterpiece is mostly shot in Tuscany. Out of the movies set in Italy on this list, it’s not only shot here but rather one of the international production movies based in Italy entirely.

Marcello!! AAA Mastroiani, you Italian behemoth. This is no doubt, out of the movies set in Italy the best known Italian movie. The Sweet Life has a myriad of shots showing Rome’s wonders, making also one of the best movies in Rome to ever be made.

Mario played by Massimo Troisi – this being also his last movie, as he died before the completion of the movie – one of Italy’s most respected comedians and actors is the postman to Pablo Neruda that is exiled in Italy. Not exactly in Naples, it was shot in Procida, but some scenes put this film in the movies shot in Naples Italy category.

Italian Renaissance, rooftop chase, 007. What else do you want? in Quantum of Solace Mr. Bond runs about the city of Siena chasing bad guys. This being one of the biggest productions when it comes to movies filmed in Siena Italy.

The damned love story in Call me by your name will leave you with just a bit of tear in your eyes. Lately, one of the best movies set in Italy you get to see and feel how the small towns in northern Italy felt like in the 80s. No doubt you can’t say you like movies filmed in Italy, without seeing this one.

If by any chance you’re a Star Wars fan, you might be wondering where the hell did they find the setting for Naboo. It’s not CGI and it’s not a studio, most of the interiors and the balconies are from the Reggia di Caserta near Naples.