Home Culture List of Italian festivals in Italy. Where and when. 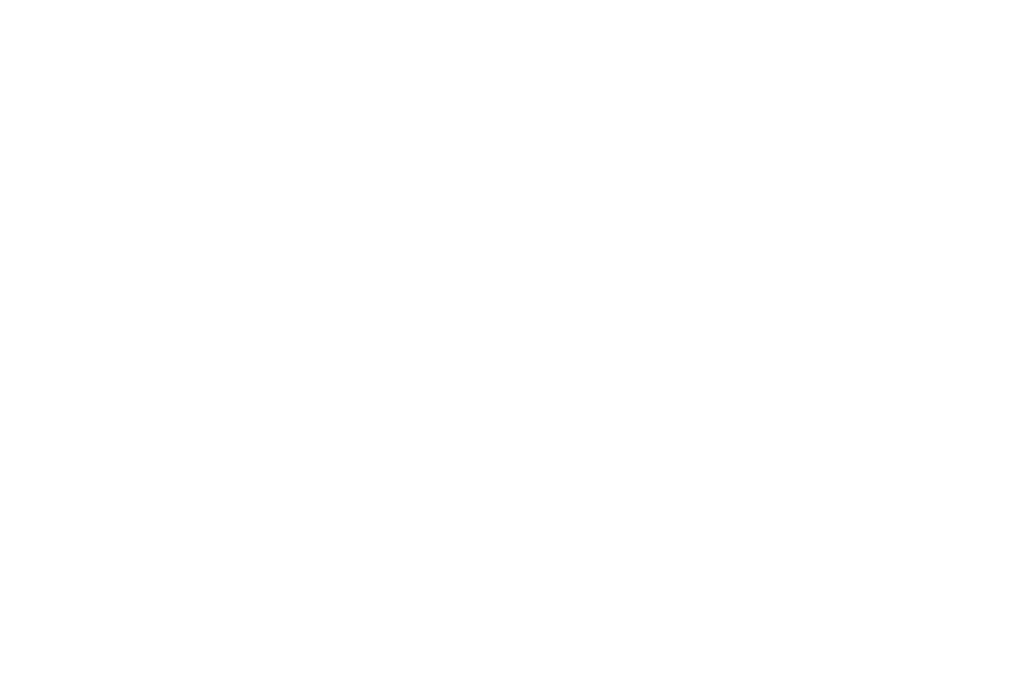 When you’re in Italy you can’t go on without living the experience of some traditional Italian festivals in Italy, right? The reasons for the variety of Italian celebrations are abundant in the country, and every city has its own way of celebrating its tradition in its own unique way.

So, why should you know about Italian festivals? Cause you need to take in the culture of this country as much as you can. You can’t visit and learn about the country without experiencing first hand any of the festivals that we’re putting in our list of Italian festivals in Italy.

Don’t worry if you can’t come to Italy this year cause you won’t just find one festival in Italy in 2019, you’ll find at least 10 here, and they also happen every year in the same period. Worry not, as you’ll have the opportunity to enjoy the culture every year.

No more intro for you it’s time to delve deep into this list of Italian festivals in Italy.

You know about the Carnevale di Venezia, everyone does. It’s the quintessential Italian festival that takes place every February in one of Italy’s most beautiful city’s. It’s already beautiful as is, but during carnevale, you’ll find that the city takes on a whole new atmosphere. You can’t skip visiting Piazza San Marco during this time, that’s where you’ll find all of the best costumes.

There is the fancy carnevale and the majestic carnevale. Viareggio is the later. You’ll find some of the most amazing floats you ever saw in your life. The city comes together to create these huge (and I mean HUGE) floats, that represent all of the worlds, most of them with a satirical twist. But if you can’t visit Viareggio during February, you can go during the summer to enjoy the classic Tuscan seaside.

You ever thought you’ve been in the biggest food fight ever? Think twice, this is the biggest food fight ever. It takes place in Ivrea, and it’s a Carnevale celebration in which the whole city reenacts an uprising of the lower classes of the city in which the people took down the Barone of Ivrea, considered a tyrant. What do you need to know? get ready to get hurt, cause it’s just Oranges flying everywhere and I mean everywhere.

The Scoppio del Carro is an Easter celebration that takes place in the beautiful city of Florence. It symbolizes the possibility of a bright future for the city and the harvests to come. But why go? First cause you get to see the whole city get together in Piazza Duomo, plus it’s when they draw the matches for the Calcio Storico.

Gubbio is a city we haven’t talk about that much, but it’s one of the most medieval towns in Italy. It’s an amazing little town in the countryside, and you should check it out even if you don’t get to see the “Corsa dei Ceri”. This festival is mad you have three teams that run through town while holding up a 5-meter tall candle, it’s madness cause the city is quite slope-y.

Yeah, snakes. Me personally, not a big fan, I don’t know you, but if you are you should check this one out cause it’s mad. The city’s serpari compete with each other to collect the most snakes to offer to St.Dominick, patron saint of Cocullo. Don’t worry it’s not like the snake whacking, and no snake dies, they just shower the statue of the patron saint in snakes. Yeah cool.

This is something that is passing with time, a tradition that seems to be fading away. First inaugurated by the Papal States, the infiorata is a festival that shows the artistry in floral patterns, you can still see this happen in some cities in Sicily, and if you get a chance you’ll find some amazing floral disposition. IG anyone??

Umbria Jazz is the most important jazz festival in all of Italy, all the biggest players in the world have walked the stages of Perugia, I mean everyone. If you’re into Jazz this is the best you can get in Italy. Don’t forget to get your tickets early though cause they run out pretty fast.

Horse racing in the main square of Siena? Well, sign me up, one of the most important Italian traditions, so important it’s the only one that is televised on National tv (RAI). It’s a five-minute race around the main square, but the people of Siena are crazy about it. There are various “quartieri” that have to compete for the “Palio” – a flag for lack of better words – and you have no idea. The Senesi baptize their horse before the race, and that’s all you need to know.

The Taranta is a  traditional Italian dance, that has been around some say from the Roman times, and others say that it was brought in during the Saracen occupation of parts of Southern Italy. Today the Taranta has its own festival that is probably as big as the opera season in Verona. You have all the biggest names in Italian and World Music coming together to celebrate this unique tradition.

The Regata of Venice is a celebration of the cities naval power of the world in the past and the present. You’ll get to see a myriad of fleets all adorned in beautiful colors on the Canal Grande, all competing against each other. If you get the chance to be there in that period you can’t miss it.
So if you get to visit any one of the list of Italian festivals in Italy we’ve recommended, let us know and share it around. Cause you can’t say no to Italian festivals in Italy.