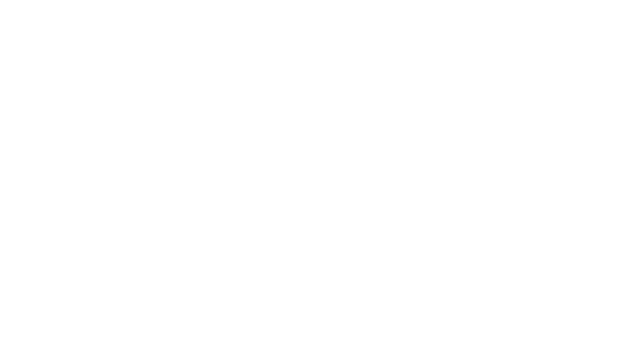 It’s that time of the month again. It’s getting closer and closer, the anniversary is closer than you think. I can’t hold it in much longer it’s the LEONARDO DA VINCI segment ? ? . My favorite time of the month is when I get to talk about Leonardo da Vinci genius of art and science, I mean how couldn’t I, he’s amaze-balls. Anyway today my post is going to be less organized than usual, it’s more of prose on the marvelous that Leonardo da Vinci science has brought to all of us.

As you know from our past articles on the topic, Leonardo da Vinci contributions to science and technology are some of the most looked at and speculated upon. He was a visionary and was considered the true embodiment of the Renaissance Man. Not only did he excel in the figurative arts, but he also did in tech, music, anatomy, botany, geology, hydrodynamics, astronomy, and really the list goes on. It’s the last part of this list that makes Leonardo da Vinci and science a perfect match. I mean one can say that Leonardo da Vinci the first scientist (I would’ve added the was, but you guys are looking for some odd things online), the first scientist in the modern sense of the term, a scientist that used the scientific method, a forefather for thinkers that came a little after him such as Galileo Galilei. So when you’re wondering “was da Vinci a scientist” well yes using the scientific method makes one a scientist.

So, what are the Leonardo da Vinci science discoveries that can be considered such? Let’s start simple with the Vitruvian Man, the study of a perfect ratio of the human body, a concept very dear to Leonardo. How is it that Leonardo was so good at drawing bodies? Well, we can see that his study of Anatomy helped him a lot during his years. This was considered “witchcraft” and pretty much frowned upon by everyone at the time, but this was one of the many things that answer the question What was Leonardo da Vinci famous for in Science.

Leonardo da Vinci achievements in science are too many to talk of here in one post, cause even if I touch all of the subjects I won’t be able to explain each and every one of them properly. That’s why we have more than one museum of science da Vinci that can be visited whenever you’re in Italy, like the da Vinci museum Milan that is in the main Galleria neat Duomo. I’d advise visiting these locations to learn about Leonardo da Vinci science as in-depth as possible because you’ll also get to try some of the inventions of da Vinci scientist. Enjoy it and don’t forget to thanks Leonardo for most of the achievements in science and tech today.