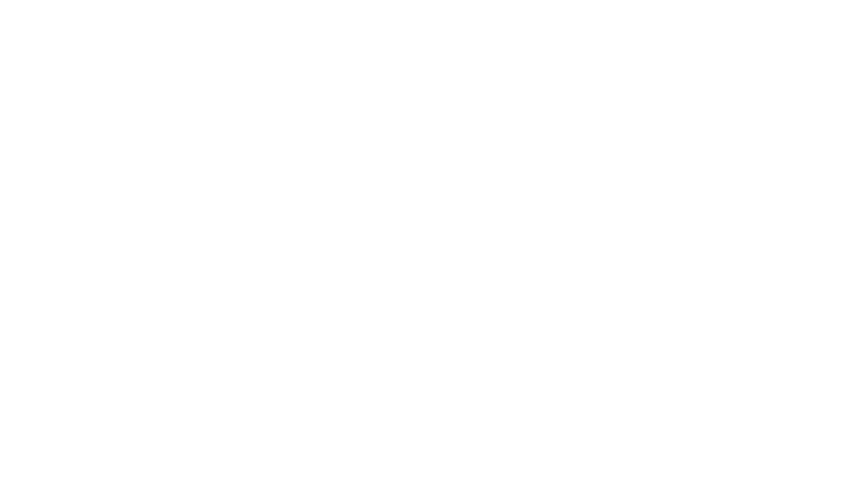 Leonardo da Vinci a name that’ll always be remembered for years to come. You can’t go a couple months without hearing his name, and you’re also always pretty happy to do so. The first documented multitalented genius and the original Renaissance man, and as you know we’ve been talking about Leonardo for the past year, from those Leonardo da Vinci ideas and inventions to trying to find the answer to “was Leonardo da Vinci a scientist”, I mean we really went deep into the understanding of Leonardo. And because of that, and also that 2019 is coming to an end we wanted to remind you about his 500 year anniversary, plus all the content that you can find on our blog.

The man was something else really, not only did he come up with new ways too study the world he was also one of the first LGTBQ+ celebrities, even though that isn’t something people tend to talk about that much, but Leonardo was famously Queer and Proud!

Let’s start nice and simple on who was Leonardo. Here you’ll find all the general info on the greatest inventor/painter/architect/scientist there was. From some info on what did Leonardo da Vinci invent to most of Leonardo da Vinci contributions to science. This means that you should definitely give it a read before going through all the other articles, you know this way you have a basic understanding of him and also some Leonardo da Vinci weird facts that you can always drop mid-conversation.

Even though he wasn’t technically a scientist, we can attribute many scientific discoveries to Leonardo. For example, he was the first man to study anatomy, branding him as a devil worshiper for a while, because he would buy cadaver to dissect. The Leonardo da Vinci achievements in science are something that makes him the forefather of modern medicine. Don’t worry I’m not just talking about him opening dead bodies in the post if you don’t believe me give it a spin.

Discover his art style and the Leonardo da Vinci achievements in art that makes him one of the most famous people in history. You’ll find that he’s not just a great painter, but also an insane sculptor, something that is usually forgotten, mostly because he works would be de-commissioned, but we can still see many sketches of his sculptures in his diaries. Plus, you get to read up more info on all his famous paintings.