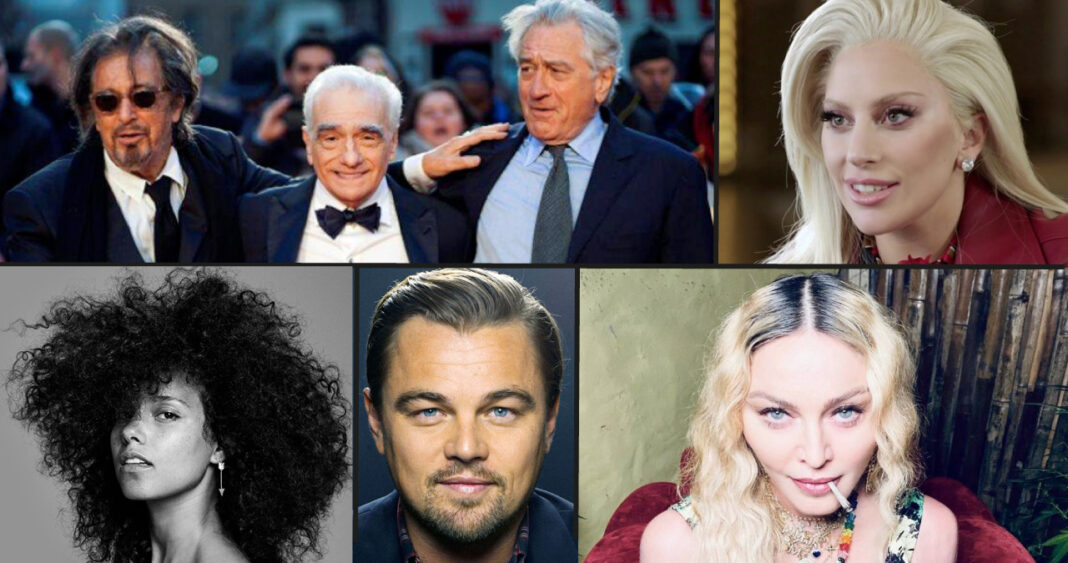 Melodious and evocative, if somewhat weird, Italian last names go a long way back. And, as the few above prove, many have come very far since.

Nowadays it is easy to find Italian surnames worldwide. But what can they tell us? Some of them have specific meanings connected to their origins, others simply remind us of famous people.

Are you ready? Come with us on a small journey!

Get to Know Your Italian Family Tree

The Most Common Italian Last Names: a Colourful Meaning

Italian surnames, their meanings, etymology and degree of diffusion offer a fascinating viewpoint on Italy’s history, identity and heritage. And, above all, provide an actual “ladder” to climb our family trees! Studying Italians’ last names you can trace a family’s history across the centuries and even see what they looked like!

Just as in all other languages, many Italian last names are descriptive terms. Rossi, flaunting motorcycle star Valentino Rossi in the spotlight, is by far the most common of all Italian surnames. Counting 45,677 families widespread over the boot, Rossi surname is highly concentrated in Piedmont and Lombardy regions. Rossi means Reds, and this surname shares its meaning, “red-headed”, with the similar Russo – 31,372 families mostly in the South – which dates back to the early Middle Ages.

Da Vinci: the origins of one of the most famous Italian last names

Many Italian surnames and their meanings originated starting from the Middle Ages. At that time families used to take their surnames from their hometown. We can see this trend in Leonardo Da Vinci – his last name Da Vinci means “from Vinci”. Vinci is a village near the town of Empoli and not far from Florence.

Noble Italian Surnames that you might have heard about

Noble Italian surnames are also quite easy to spot. Some of them are nowadays famous names in the wine industry, like Antinori, Capponi, Tasca D’Almerita, Guarini, Mazzei, Frescobaldi, Folonari, Ricasoli. Apart from being rather grand-sounding names these often comprise a double or triple last name, for example Aldrovandi Marescotti, Bartolini Salimbeni, Baldi Papini, Piccolomini Ammannati, Gaetani Brancadori and so on.

Another trait common to noble surnames in Italy is that they are preceded or interspersed by a preposition, usually de, di or da, which generally starts with a lowercase letter. Among the most flamboyant, and historically relevant, examples: Tomasi di Lampedusa, Sanfelice di Bagnoli, Ruffo di Calabria, Lanza di Trabia, de’ Medici (Lorenzo de’ Medici, on of the main protagonists of the Renaissance), degli Albizi, della Gherardesca etc.

An interesting fact is that those with the “di” positioned in the middle show us where these noble families originally came from – and/or which feud belonged to them. On the other hand in degli Albizi, della Gherardesca, de’ Medici, three of the most important and ancient Italian noble families, the preposition literally means “of the”.

What part of Italy is my last name from and what does it mean?

If we study their meanings and linguistic origin the Italians’ last names help us find our way through a family’s genealogy and history. They can tell us about the family’s social standing or profession. Take Ferrari, for instance, one of the most popular Italian last names: the name of Italy’s iconic “red dream” supercar also belongs to over 26,000 Italian families.

Together with Ferrara, Ferri, Ferraris, Ferrante and Ferrero from the Latin faber ferrarrius, blacksmith and/or ferro, Italian for iron. Exactly like Smith in English. Lucky enough Mr. Michele Ferrero decided to mould chocolate instead of iron, and eventually came up with Nutella!

Conti, i.e. “counts” – belonging to over 12,700 families today – and the less ubiquitous Armani, from the ancient Longobard term harimann =“free men”, both reveal a patrician heritage.

On the other hand we discover that the brilliant American director Quentin Tarantino has ancient relatives in the Puglia region. Tarantino means “from Taranto”, and Greco means “Greek” – a Medieval name currently shared by over 13,400 families, reveal a geographical origin. The same is true for Coppola, a time-honored cap worn in Sicily, and Romano, 6th in the list of most popular Italian last names, is an intriguing brain-twister. Philologists trace it back to the Slavic and/or the Latin name Romano, while historians declare it comes from a toponym, the name of a place, Rome, the eternal city.

Italians’ Last Names: Can we Speak about Nominative Determinism?

There’s a latin expression still in use in Italian culture: nomen omen. It means that the name – in this case the surname, contains some kind of meaning regarding that person’s destiny. This theory is called nominative determinism but, as we can see from the examples below, it is not always right.

Finally… remember NYC’s famous 1930s mayor La Guardia, and his unwavering battle against mob gangsters? Well, it must have been in his surname’s genes: the meaning of his last name discloses an ancestral role of surveillance and law enforcement jobs!

Among the top five Italian last names is Esposito, shared by 23,230 families, hopefully happier than their surname indicates. Derived from esposto (“exposed” as in “left outside” of a convent or shelter) it brings to light a forlorn orphaned legacy.

Italian Surnames that Come from Animals

Though their meanings and origin are often different from what they appear – among all Italian surnames those that relate to the animal world are, in my opinion, the most diverting. The most widespread are Colombo – “dove” – with a toll of 17,670 families and Gallo – “rooster” – with 15,045. Then comes Leone “lion” shared by 9,000 Italian families and held high by the undying memory of world-famous film director Sergio Leone.

All in all… there’s more than enough for an Italian zoo!