Home Culture Italian dialects: There are so many 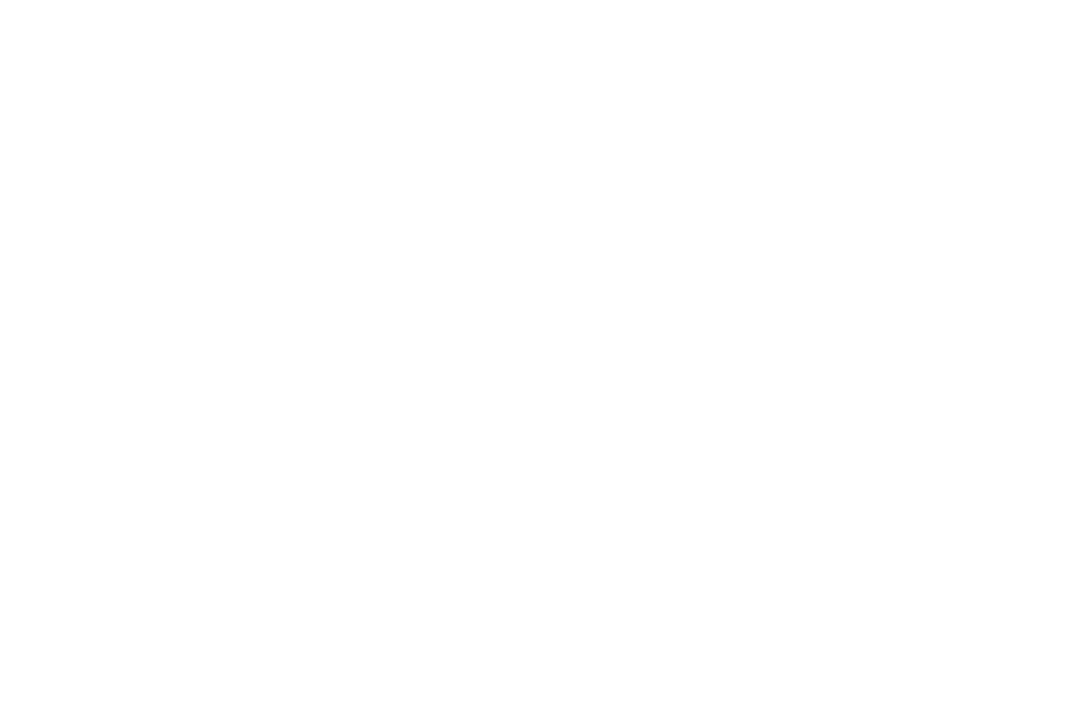 2020 is definitely the weirdest year we’ve ever lived. I mean at least for someone of my generation, or even someone younger than me. With all these lockdowns in place we thought it might be a good idea to give you something to do. Why not it be something that has to do with the Italian dialect? I mean the main source of visitors we get all year round is thanks to your thirst of knowledge of the Italian slang/dialect.

You’ve got the time, we’ve got the time, and pretty much everyone’s got time atm to read up on things they never learned about before right? Why not find out all the best Italian dialects and slang expressions that one can fall in love with? Why not get ready to come back to Italy and once here only speak in dialect to the people around you? Pretty cool eh kids? (sorry went full on boomer) Anyway, let’s go down the magical mystical journey of the Italian dialects together at Studentsville, by recommending some of our own posts. This way you can just pop in here and find all the articles you need when it comes to dialects. After that I’ll answer some of the most frequently asked questions online regarding the Italian Dialect.

So the first and foremost article that you’re probably want is the 10 Italian slang expressions, but don’t forget to look into part 2 of the Italian expressions to know. We cover all the basics in those two articles, but what if you were more interested in the regional dialects, like some Neapolitan Love phrases to impress that special someone in your life, or our list of Sicilian slang phrases. I mean if you’re interested in Southern Italy there is also a post on the Bari dialect that is the latest addition to the mix. Now that is some dialect knowledge for all of you out there.

At this point I’d say let’s see what the internet is wondering about the Italian dialect in these days.

There are a lot of dialects in Italy, like so many that I don’t think the official 31 number that you can find online is actually that accurate, cause in some cases the difference between the dialect of two towns that are close to each other can have enough differences between them that you can consider them separate dialects.

What dialect is standard Italian?

This is one of those questions that spark up a gazillion debates in Italy. Historically the first text written in “Italian” was Dante’s Divine Comedy, in which he used the Florentine Volgare (the language spoken by the working class of the city) to write his opus. Later on Alessandro Manzoni (the second most important Italian writer after Dante, writer of the Promessi Sposi) while working alongside the King of Italy Vittorio Emanuele II and Count Camillo Benso of Cavour to standardize Italian culture as the nation was born. He pronounced this phrase while deciding what needed to be considered the standard language “Sciacquare i panni in Arno”, that is translated with “Washing clothes in the Arno” as to signify the purification of the language at the edges of the river. So, the idea is that Florentine is the accent (cause it really doesn’t have that many different words, thus it’s considered an accent and not a dialect) that resembles Italian the most. Even though today’s Italian isn’t as close to the Florentine accent as before.

Does Italy have different dialects?

What is the best Italian dialect?

mmmmmm I don’t feel very comfortable answering this one, cause I’m going to have the whole of Italy come after me. But at the same time I really don’t mind, I’m going to say that my favourite accent is Neapolitan, my dad and half of my family are from there, so its makes me feel at home.