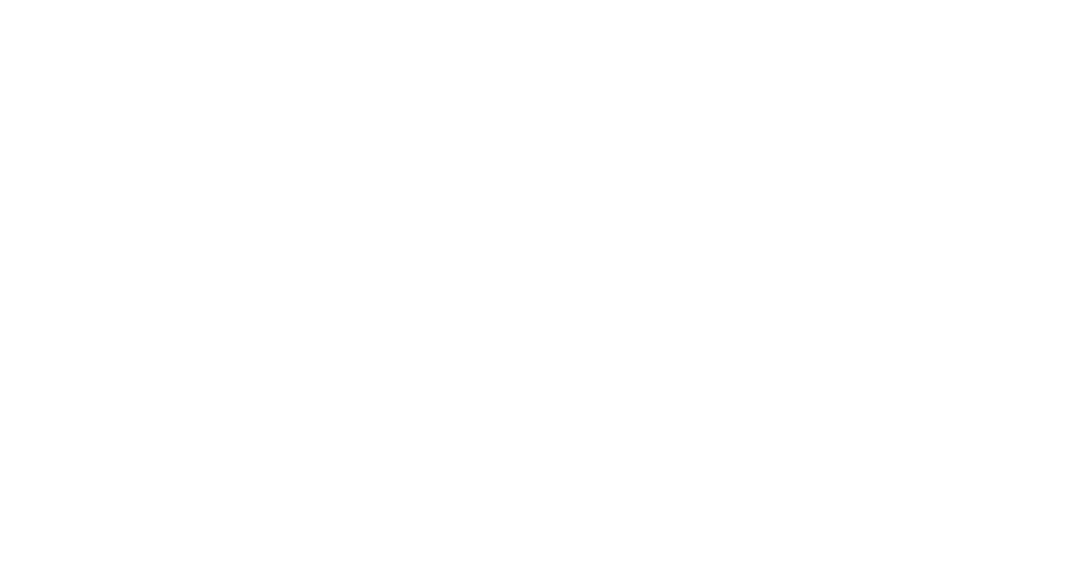 Well, if you and your mates think Italian classical music is outworn and old-fashioned you’d better reconsider! I’ll prove it taking you on an exciting rhythm-filled trip.

A swinging journey through the accent of Italian sound

Whistle a tune, and pick up the beat. Follow me through chords and cantabiles, I’ll take you on an unforgettable journey through Italian Classical music. All aboard, let’s discover Italian classical composers and Italian songs!

As you go on you’ll listen to free soundtrack music and songs, and get to know the composers that enhanced world-famous cinema masterpieces. Plus, you’ll finally learn the name of that Italian song you’ve always sort of known, but never could place.

Italy has music in its veins. It’s the birthplace of virtuoso authors such as Giuseppe Verdi – La Traviata and Aida – Puccini – Tosca, La Boheme etc-  and Bellini (never heard of him? listen to him here).

It’s the country of Vivaldi, Monteverdi, Scarlatti and grandiose voices like Domenico Modugno, Bocelli and Pavarotti.

It also comprises the genius of Italian original soundtrack creators like Ennio Morricone, and other amazing Italian classical composers who have reached the stars. Nino Rota, Piero Piccioni, Riz Ortolani and Piero Umiliani for example. Can’t recall the names? Well… listen on… I can bet you’ve heard the music!

Almost everyone recalls the name of the Italian classical composer who scored the spaghetti westerns that made Clint Eastwood a star. The inspiring chanting, guitars, whistling and bells in A Fistful of Dollars, The Good The Bad And The Ugly, and Once Upon A Time In The West. The harmonica-laced background rhythms of Sergio Leone’s Once Upon A Time In America. That’s what Morricone created: the contemporary soundtrack, something unique and unforgettable. Like the stirring background of The Mission.

The Italian Classical Music written by Morricone and his colleagues is brilliant and inventive.  Everlasting pieces were written by Ortolani and Umiliani, composer of the undying “Mah Nà Mah Nà” universalized by The Muppets show.

These Italian classical composers were the leading figures in the thriving cultural scenario of Rome Cinecittà movie studios from the 50s to the 70s, the fabulous years of La Dolce Vita. They were then rediscovered in the 90s, when Italian DJs used their pieces in remixes. And finally called back on stage by a variety of award-winning directors like the Coen Brothers, Quentin Tarantino, and Steven Soderbergh.

When you watch a Tarantino movie you’re never 100% sure whether he first chose the story or the music. Because they blend. Always. Perfectly. When choosing soundtracks Tarantino uses a scientist’s approach. He never stops at the first most obvious choice, and very often selects extraordinary Italian Classical Music. Django Unchained’s soundtrack, written by Morricone and sung by Italian female singer Elisa, is a great example.

Our Favorite Classic Italian Songs of all times

Memorable melodies that enrich Italian Classical Music. All time favorites that everyone knows, loves and cherishes (yes, the list includes that one Classic Italian Song you always hum but don’t know the title of!)

Italian Classical and pop Music showcases great Italian voices. Chorals that make us smile, laugh, gasp and cry. Sensuous melodies that sweep us off our feet.

An offbeat gem in the Italian music scenario. Acutely brilliant and highly cultured he masterfully writes and performs songs with catchy music and profound lyrics.

Tenor and international superstar. Visually impaired, but endowed with a melodious voice and great energy, he is able to link lyrical and pop music, making classical opera arias popular worldwide.

The first Italian superstar lyrical singer. Born from a very poor family in Naples he became a musical sensation, performed in the world’s greatest theatres and was one of the first musicians to record his voice. Listen to him in Tosca here.

Known as il molleggiato, i.e. the springy-flexible one, because of his dancing abilities. Ingenious singer, songwriter, musician, actor and film director beloved by all Italians. The quintessence of simpatico! See Celentano dance and listen to his duo with Mina.

one of the most creative, sharp and versatile Italian songwriters and performers of all time. The song Caruso, dedicated to the great Italian tenor, is among his greatest successes. Here it is, live:

Anarchist, poet, and grandiose songwriter. Native of Genoa he wrote a variety of unforgettable, intensely captivating ballads on a variety of social issues, war and religion. A meaningful example is La Guerra di Piero, namely Peter’s War, about the ruthlessness of war.

Celebrity lyrical singer of the 1950s/60s. Devoted to Italian opera he was acclaimed worldwide for his robust voice and vigorous acting.

Iconic Italian singer. Widely regarded as the forefather of Italian songwriters he was among the most remarkable singer-composers in Europe. His rendering of the Neapolitan Tu si’ ‘na cosa grande is memorable.

One of the greatest lyrical singers of the 20th century. With his powerful showmanship, recordings and television appearances he was able to increase the popularity of Italian Classical Music.