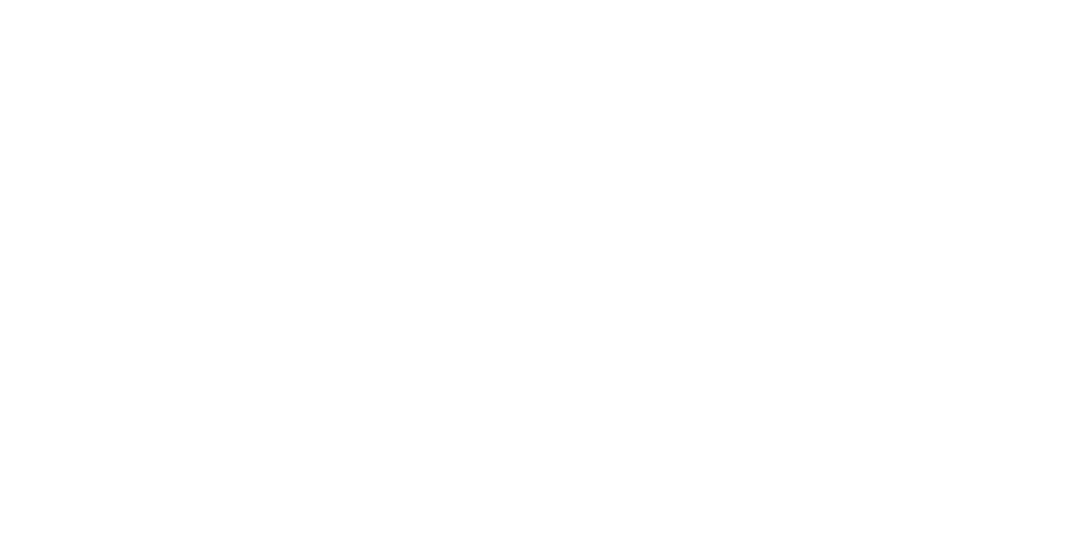 Italian Skin Color: what you need to know

I spent a glorious September weekend in Palermo, Sicily, just roaming. I wandered the palm-lined avenues, gazed at the Moorish architecture, shopped for souvenirs at the markets, and daydreamed on the beach.

With me, hundreds of locals – families, groups of friends – all on the go, enjoying life and their beautiful sun-drenched city. As I sauntered along I watched the crowd: playful children, smiling teens and adults, men and women.

It was then that it hit me. What?

No two people had the same skin tone, or build or hair color! You would see a tall, lean blonde green-eyed daddy and dainty olive-skinned mommy with their dark and curly-haired kids. Or a dusky brother hand-in-hand with his strawberry blonde freckled sister. And so on.

A random, bizarre question sprang to my mind…

Is there a common Sicilian Skin Tone?

Looking at the dappled multitude scattered all along Mondello’s sandy shore and eating pistachio gelatos, I saw thick-set dark ones, lanky Swede-looking pale (sunburned!) ones, dainty redheads and swarthy brunettes.

So, I thought, there is no such thing as a typical-looking Sicilian.

What Color Are Italians?

What about a typical-looking Italian? Nope.

And why is that, I questioned myself?

First of all, I conjured, whatever they look like, the Italians have been up and around for such a long time. And, on top of that, well, foreign invaders have never just let us be!

I surfed the web to see what people thought, and ran into a series of puzzling queries, among which what race are Italians? Are Italians considered white? Both of which are, in my opinion, obsolete, old-fashioned and definitely politically-incorrect concepts.

People have been fascinated with skin color ever since the dawn of time. They have wondered at its variety, and “classified” its beauty (or non-beauty) forever.

Now, fascination with a physical feature is one thing, science another, and studies actually show how skin tone has varied greatly among humans for at least the last 900,000 years. Basically, the truth is all Homo Sapiens were black to start with, and loss of melanin pigmentation occurred under natural selection as Homo sapiens dispersed into non-tropical latitudes.

So, back to the Italians, what we can actually try to talk about is ethnicity.

In classical times the Italian boot was home to the ancient Phoenicians, Greeks, Etruscans, and Celts, alongside a variety of indigenous Italic tribes and Carthaginian colonies.

Even then all these different peoples and tribes moved around. Hence, the cultural and ethnic medley had already started.

And all this was before the Romans “latinized” the peninsula and held on to power. They did so whilst maintaining unity and peace by allowing freedom of worship and traditions to the various people, until the 5th century AD. Meantime, Jews had arrived in Italy too.

So, Are Italians Roman?

No, actually, Italians are much more!

When the Roman Empire collapsed, the whole world – well, at least those powerful enough to act on it – suddenly realized an important fact. How very appealing that nondescript territory was, smack in the most strategic position of the Mediterranean.

So, Germanic tribes  – the Ostrogoths, the Lombards – crossed the Alps and grabbed what they could in the northern part of the country. In the meanwhile the Mediterranean seafarers first – the Byzantines, the Saracens – and then the Normans (tall blonde Vikings!), flooded into Sicily and the south.

Quite evidently, all these centuries of diverse dominations had changed consistently Italy’s human landscape. A population that was originally ethnically varied in itself, led to a complex and polychrome blend of ethnic groups, colors, cultures and beliefs.

So asking ourselves are Italians white is actually very reductive, as is trying to define what ethnicity is Italian. Italians, gli italiani, share a common culture, history, language. Not ethnicity.

The term latino is used in the States to define inhabitants of Spanish and Portuguese-speaking countries, basically Latin America and Brazil.

Here is another frequent misconception, probably based on the existence of common linguistic traits. We think that those people speaking Romance languages are similar. But this is just an assumption: Italians and Latinos do not belong to the same ethnic group. Italians, who live on the other side of the world and are tied to one another by a prevailing shared culture, are something else.

So, I’d venture to ask the contrary. Are Latinos Italians? Latinos – mainly Argentinians and Brazilians, due to their ancestry and the many years of Italian immigration, are partly Italian, and thus partake in the Italian cultural and traditional heritage.

A bit of history: when the Italians had to Become White

Talking about immigration, the history of Italians abroad has something to teach us still today.

A little over 150 years ago, thousands of Italians and other Europeans emigrated to the United States. America’s face changed and, as often happens, the change caused general panic. Most Italian immigrants were not schooled and they accepted “black” jobs as fieldhands. Americans especially classified those coming from Sicily and other southern regions as “not white enough”.

At the end of the 19th century the Italian Government threatened to break all relations with the USA. Then, after a new lynching in New Orleans, president Benjamin Harrison had to take a stand. He did so in 1892, by proclaiming Cristopher Columbus “the first immigrant” and instituting Columbus Day National Holiday.

To do so, in truth, what he did was re-write history, considering that Columbus never did set foot in North America.

But all’s well that ends well, right? And that’s how Italians became white.