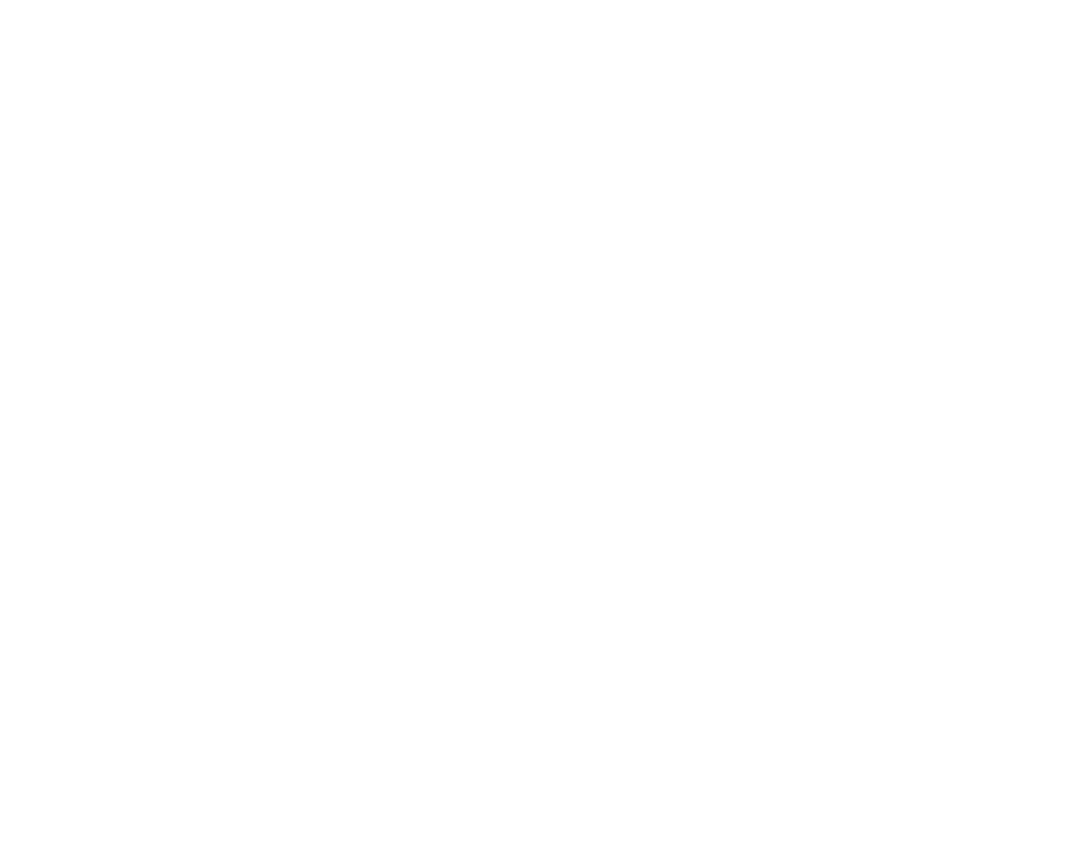 You know one thing about Italians? The arts are something that everyone takes very seriously, and you know what, they should cause they tend to do it better than anyone else. Probably not always the first ones to bring something to the art world in the last decades, but as a country, it always had the ability to make whatever they set their sights on a gazillion times better. Just look at a Lamborghini, or a Ferrari, cars are definitely not an Italian invention, but high-performance luxury ones are no doubt peek in Italy. I mean even pasta was perfected by the Italians.

Why am I talking about cars all of sudden? No real reason just needed an example without using the one I wanted to write the post about (you know that would’ve killed the whole thing if I went down that road). I couldn’t write anything if that was the case. I’m still trying to buy some time right now, as you see.

Anyway, as I said in the first paragraph Italians do art really well, but what art am I trying to talk about? If you read the title hopefully you know who I’m about to talk about, if not Federico Fellini is the most influential Italian director there has ever been, maybe only Pasolini could get close, but not having with the same international fame as Federico Fellini.

Father of the Italian art-house cinema movement, he went on to make some of the most important movies in Cinema, like La Dolce Vita or 8 1/2, signatures of Italian storytelling. Movies so iconic that they are part of the collective Imaginarium that revolves around Italy, the idea of taking a dip in the Trevi Fountain is all because of La Dolce Vita’s famous scene.

So, how did Federico Fellini come to become one of Italy’s most influential artists? What road did he take to become who he was, and be able to tell his stories so well? That is something you’ll find out in the near future if you’re in Milan from December 2019 to February of 2020. Cause for the 100th year anniversary of Fellini’s birth the city of Milan, and the museum of Palazzo Reale are going to showcase his early work as a cartoonist, all the way to the best scenes from his movies.

A great opportunity to discover Italian cinema, and discover more about Italy’s director.