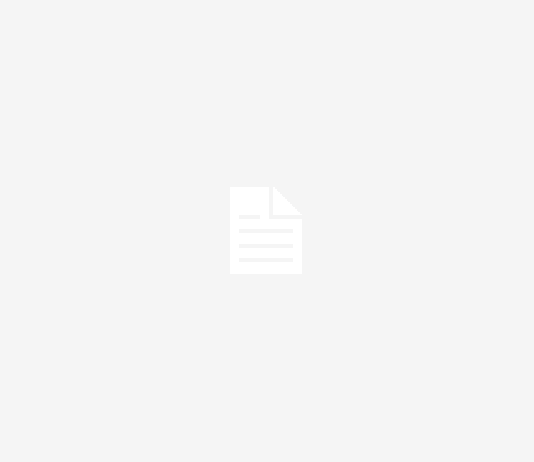 A trip to San Galgano Abbey

studentsVille Staff
The abbey of Saint Galgano with the Montesiepi hermitage rise in the valley of the river Merse, between the medieval villages of Chiusdino and Monticiano, in the province of Siena. Both sites are easily reachable from Florence following the motorway FI-SI until the exit towards 'San Lorenzo a Merse', then following the indications for Monticiano. You can also exit the motorway at Siena and then drive on the road SS73 that leads to the ruins of Saint Galgano.
Read more

A trip into the past – The ” mille miglia ” race

studentsVille Staff
On May 7, on the streets of Florence and Tuscany, will the "mille miglia " ... the most important historic racing cars of Italy.
Read more

The Pinocchio Park in Tuscany

studentsVille Staff
Inaugurated in 1956, the Pinocchio Park is no ordinary theme park, but rather a precious masterpiece created by artists of great character working together. The literary itinerary, marked out by mosaics, buildings and sculptures set amidst the greenery, emerges from an inspired combination of art and nature. The path is winding, and the dense vegetation means that every stage on the route comes as an unexpected surprise, with the very plants and trees contributing to create the atmosphere and the episodes in the story of the Adventures of Pinocchio. The Park itself is the site of constantly renewed cultural activities that are always mindful of its roots: exhibitions of art and illustrations inspired by children’s literature and the Story of Pinocchio, puppet-making workshops, puppet and marionette shows and minstrels enliven the visit to the Park, depending on the season.
Read more

A day trip to Volterra..the city of ” volturi “

studentsVille Staff
Volterra is one of the most important historical Tuscan town, first great Etruscan 'metropolis' (or as the ancient said 'lucumonia') then Roman settlement. The town known medieval, Medicean and Grand-ducal memorable events, despite to its decentralized location. In this page only its fortifications will be described, masterpieces of the medieval military architecture, and not the many other monuments, of ancient and medieval times, that rise inside the city walls.Approaching Volterra the first thing to be noticed is its profile crowned by the imposing fortress, that rises at dominion of the underlying territory. This view make us understand how great was the strategical importance of the city. The hill on which it rises, about 555 meters high, is the higher of this area, unapproachable from every side without being sighted with large advance. The Etruscan gate 'Porta all'Arco'Volterra has Etruscan origins, at that time was called the rich Velhatri, and its first town-wall enclosure, built during the 5th/4th century A.C., was seven kilometers long. This was the era of its greatest territorial expansion that, with the aid of the minerals extracted from the mines of the near 'Colline Metallifere' (Metalliferous Hills), brought Volterra to dominate the other 'lucumonie' (big cities) of the zone as Populonia and all the Tyrrhenian coast from Piombino to Luni, in the north of Tuscany. It was supposed that in 300 AC the city counted 25.000 inhabitants! In the 80 AC Volterra was, after a long siege, definitely conquered by the Roman, last big Etruscan lucumonia to capitulate. During the Longobard domination the city became a territory depending directly from the emperor, called 'gastaldato', but in the 10th century the history of Volterra turned into a negative trend. Hungarian troops, invoked to help the population in the war against the king of Italy Benengario I°, sacked the city, reducing it in ruins. After this episode, that left the town almost uninhabited, Volterra never reached its former Etruscan greatness.
Read more

studentsVille Staff
I have been tagged in " My 3 best kept "arttrav " -el secrets for Florence " a post by Alexandra . The post is a meme started by Katie of Tripbase.com .And now my selection for Prato , because it's impossible to hide corners and monuments in Florence .
Read more

A trip to Monteriggioni, Tuscany…

studentsVille Staff
Monteriggioni is, without doubt, one of the most classical and best known Italian walled town. Since the Middle Age its fame was so big that also the great poet Dante Alighieri makes sign to his 'round enclosure' in the Divine Comedy (Hell, chant XXXI vv. 40-41). The town walls, nearly intact, cover a length of 570 meters and are alternated by 14 towers and two gates. The Senese Gate is at the base of a square tower while the Florence Gate is opened in the curtain and defended from one of the towers of the fortified perimeter.The town was built by the Senesis in the years 1213-1219 on a hilltop overlooking of the Cassia Road. Its ideal position allowed to control the Elsa and the Staggia Valleys in direction in Florence, the historic enemy of Siena, that at that time was rapidly expanding its territory.
Read more

studentsVille Staff
Tuscany, land of great wines, will be devoting the precious nectar of the 10 days of events, conferences, exhibitions tastings, markets and museums open, dedicated to the vine and wine.The draft "winemakers and vignerons" was born from the desire to maximize this [Chianti Hills] valuable product, and especially to prioritize Tuscan producers, thanks to an ancient tradition, the attention in cultivating the vine,
Read more

The Citadel of the Carnival – Viareggio